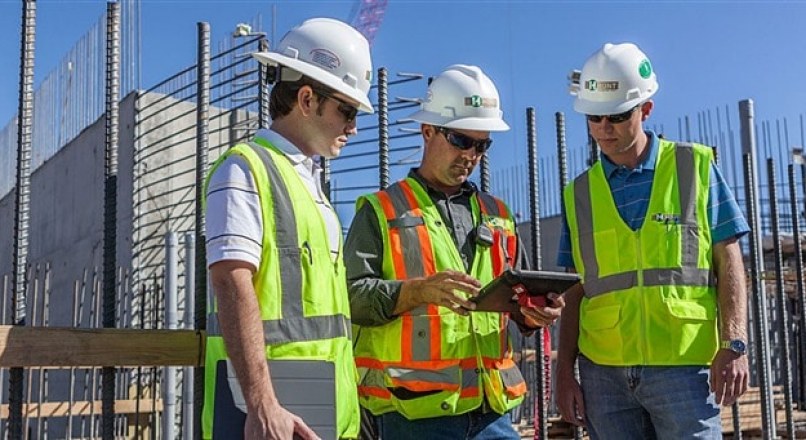 Civil engineers are involved the design and planning of public works. One can specialize in structural engineering, hydraulics, environmental engineering etc. 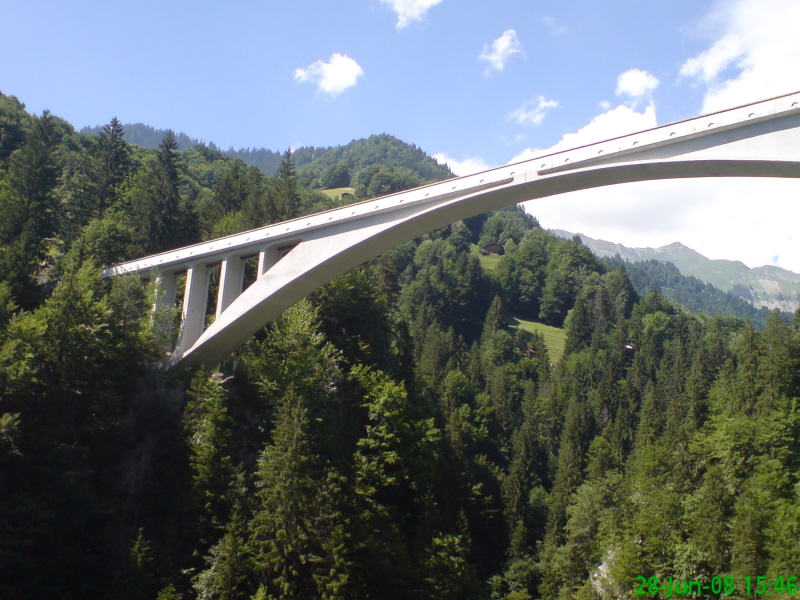 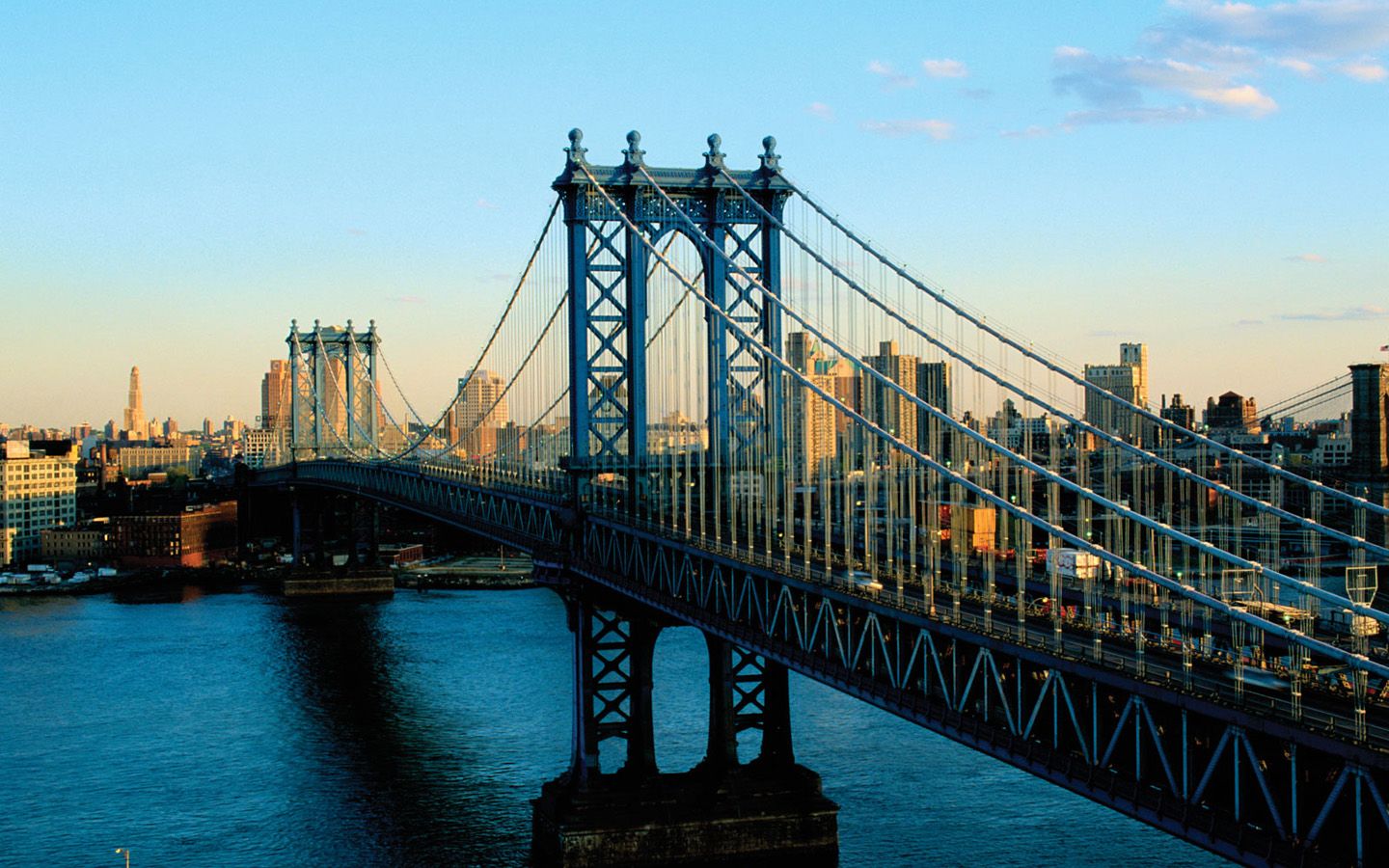 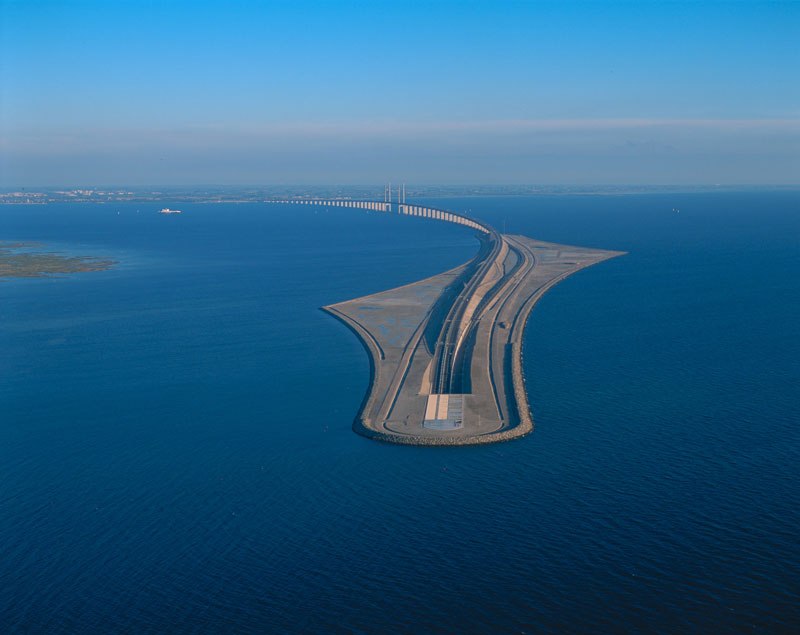 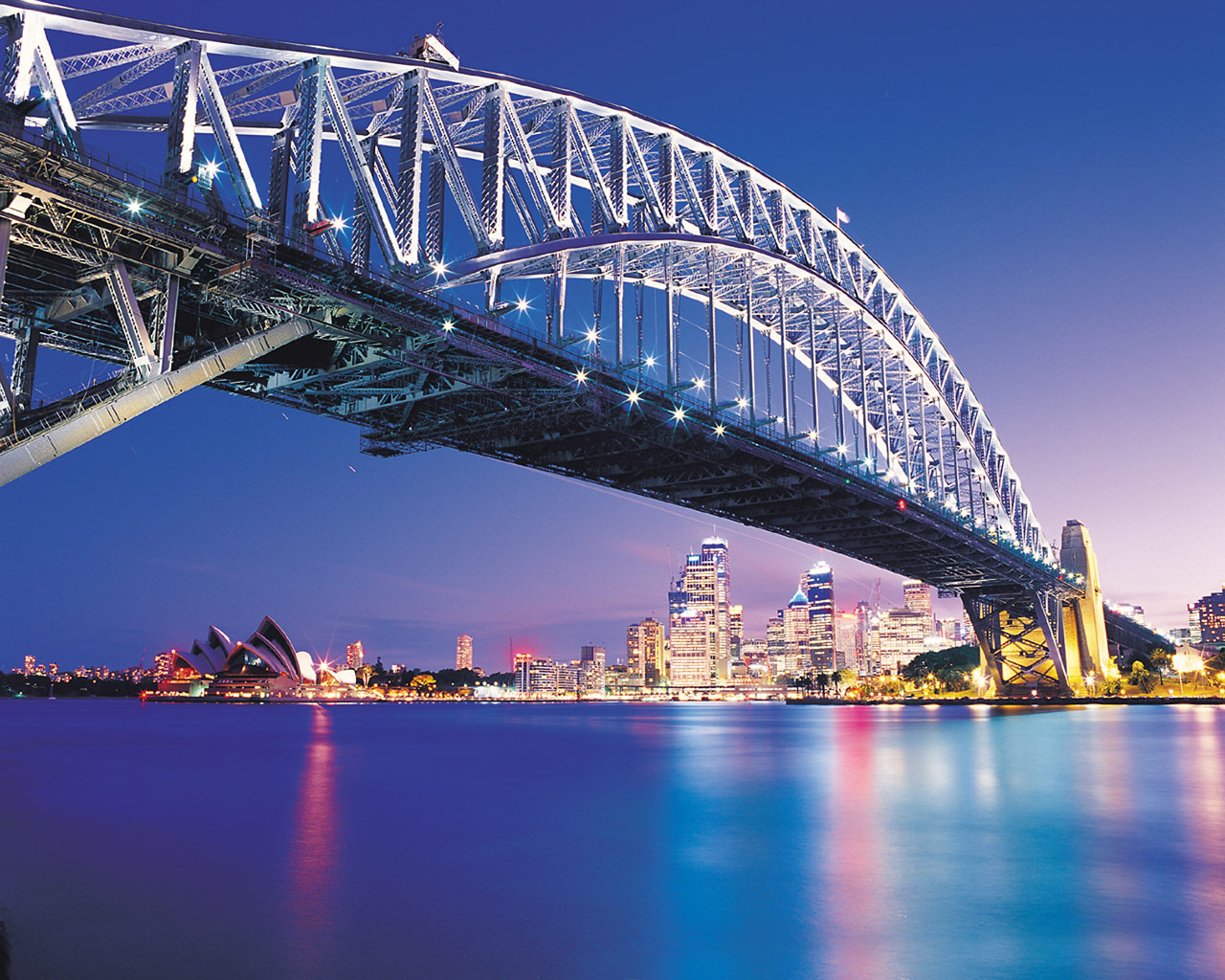 The starting salary is estimated to be at AU$70,000 and this rise to as high as AU$130,000 a year once one is able to gain experience. Some of the biggest construction and civil engineering firms in Australia are CPB Contractors, Lendlease, Laing O’Rourke and Hutchinson Builders. 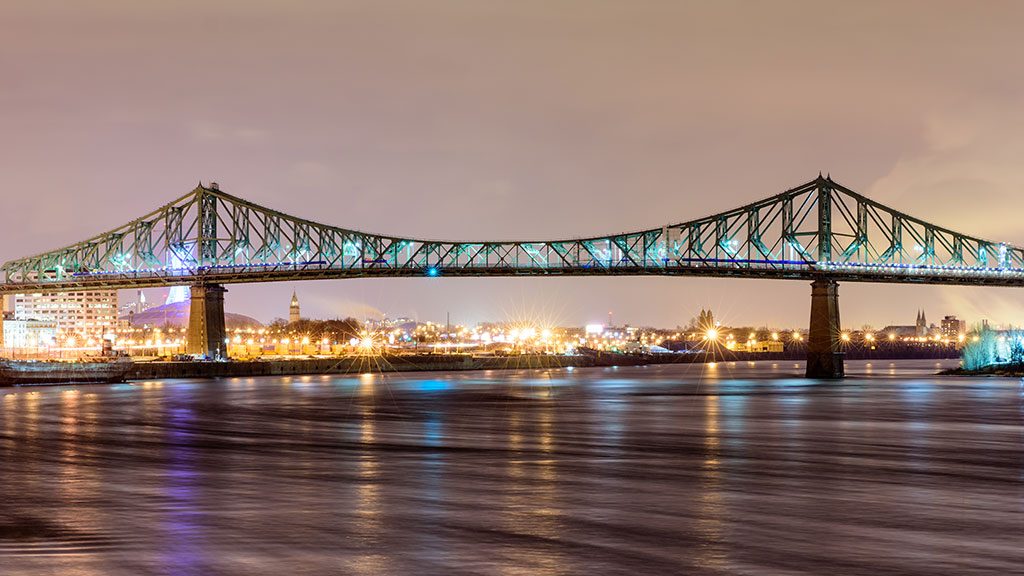 The highest paying cities for new grads in civil engineering are Toronto, Montreal, Vancouver, Edmonton and Calgary. Starting salaries in all these markets are in the mid CA$60,000 and it can climb to as high as CA$107,000 a year 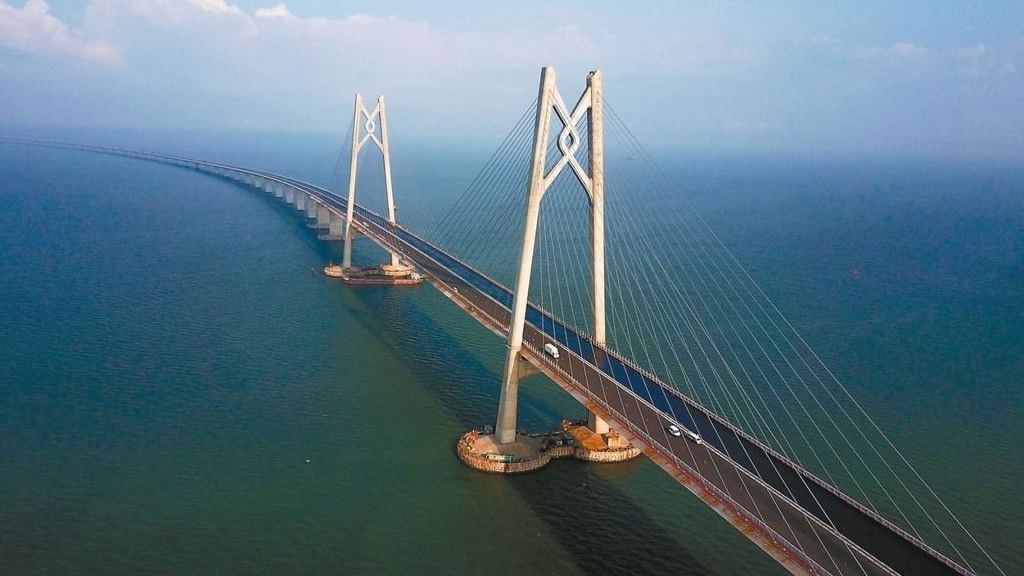 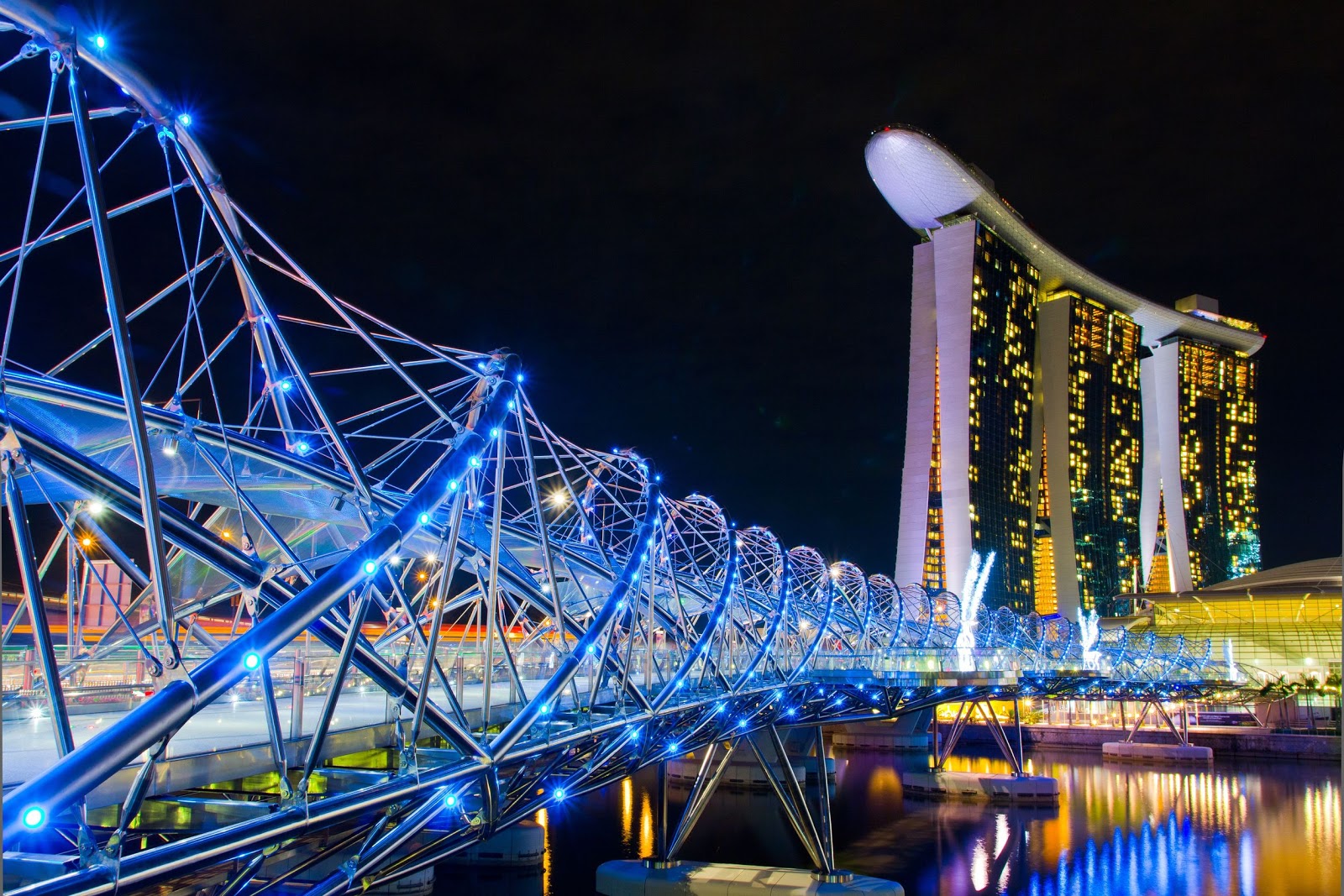 The average monthly salary of an engineer starts at around SGD$5,000 and this rises to SGD$8,000 as one accumulates more experience. 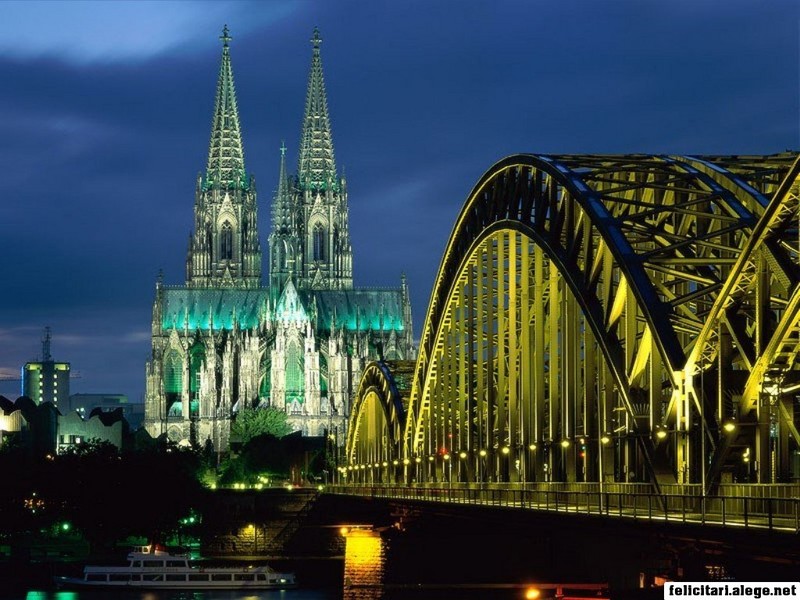 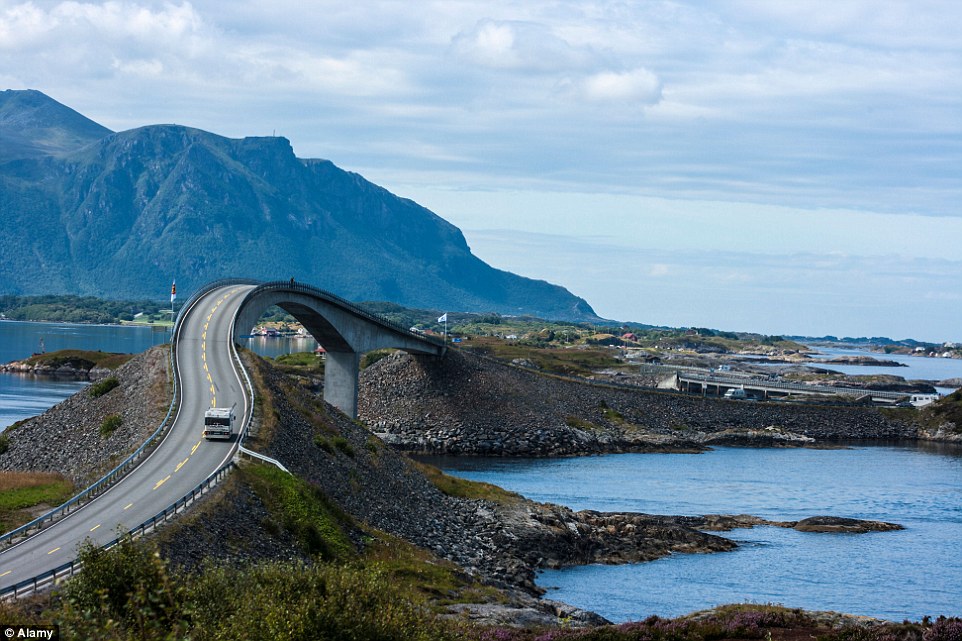 A civil engineer from Norway has an average salary of 50,000 NOK a month which should translate to 600,000 NOK a year. 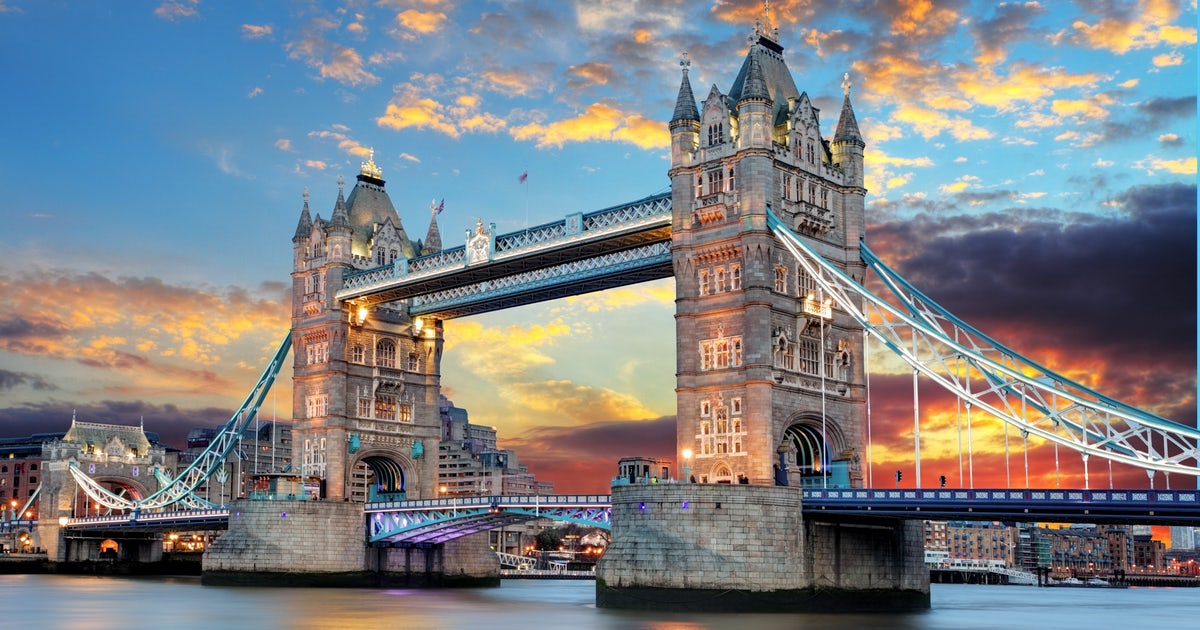