For the longest time, many young people have wanted to become pilots since it has been regarded as a prestigious job for quite a number of years. However, the cost of becoming a pilot is one of the biggest barriers of entry into the industry. In the United States, it will cost around $133,000 to get a college degree, $8,000 to get a private pilot license, $900 for instrument rating, $23,500 for additional flight time and other additional costs amounting to $80,000. All these are the costs that may be involved to get a Commercial Pilot License. In order to get an airline transport license, it may cost a pilot $136,000 in rental fees if they were to pay for the flight time they need. However, most pilots fly small planes such as sky diving planes, flying banners etc to get the hours they need to move to the next level.

A pilot in China can earn $25,000 a month or roughly $300,000 a year and in addition to this they are entitled to an end of contract bonus of as much as $80,000. The biggest airlines in China are China Southern Airlines, China Eastern Airlines, Air China and Hainan Airlines. The fast economic growth in the country has brought about a huge demand in passengers wanting to fly to different parts of the world and this has led to a shortage of pilots in the country. 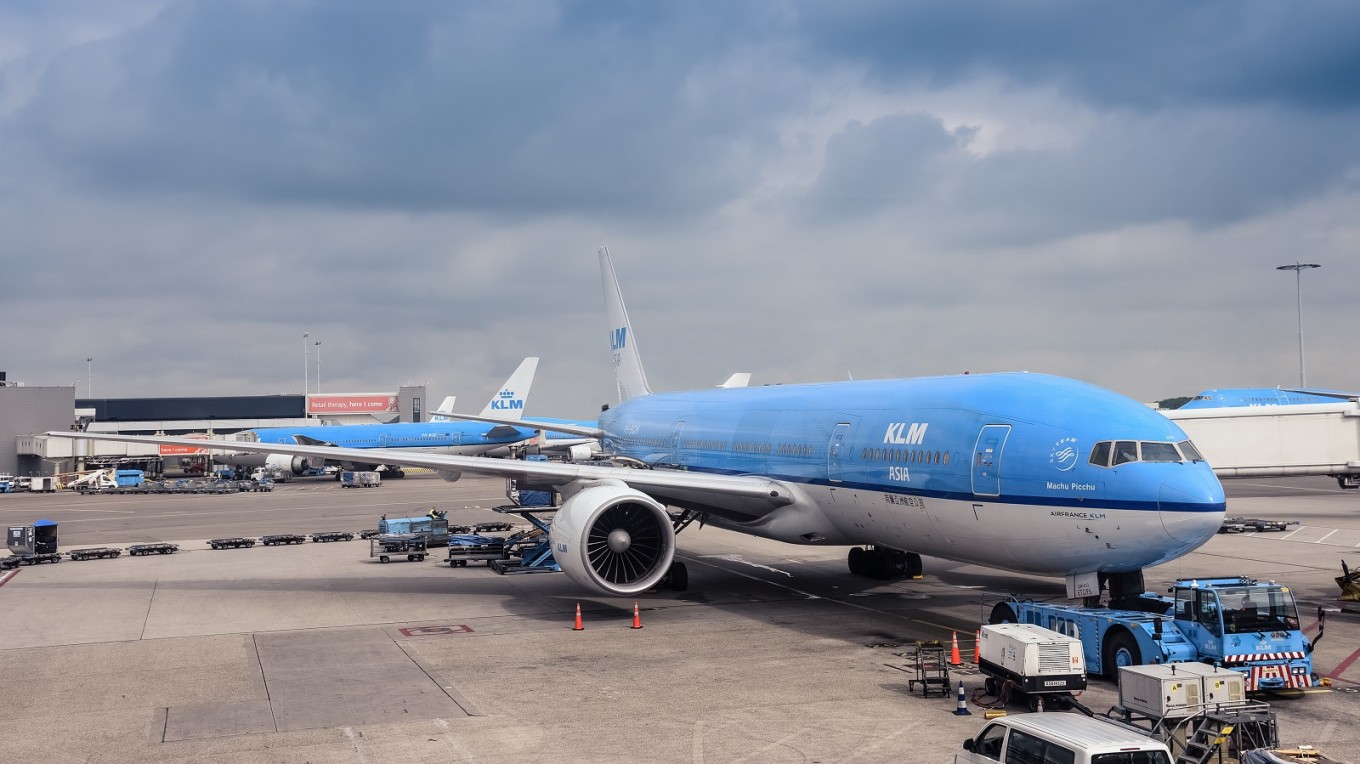 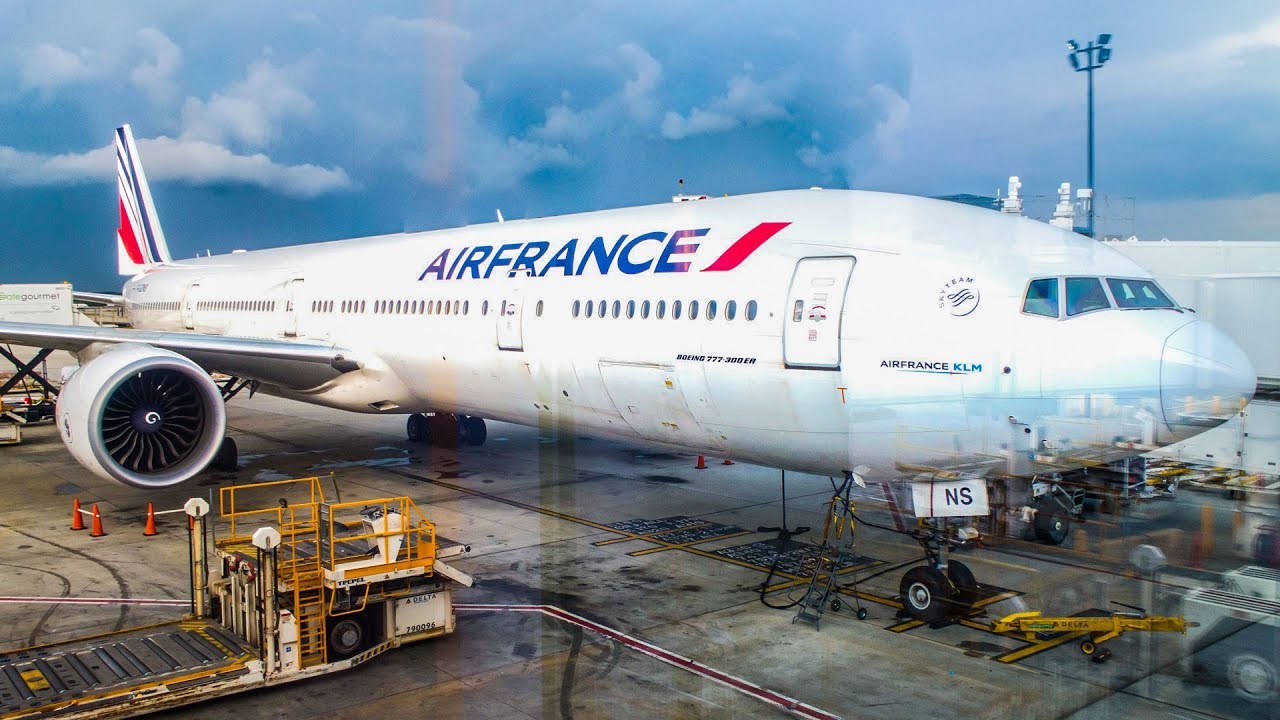 Air France is the country’s national airline and senior pilots working for this airline earn about €208,000 ($235,000) annually after flying two hours a day long haul and one and a half hours short haul. 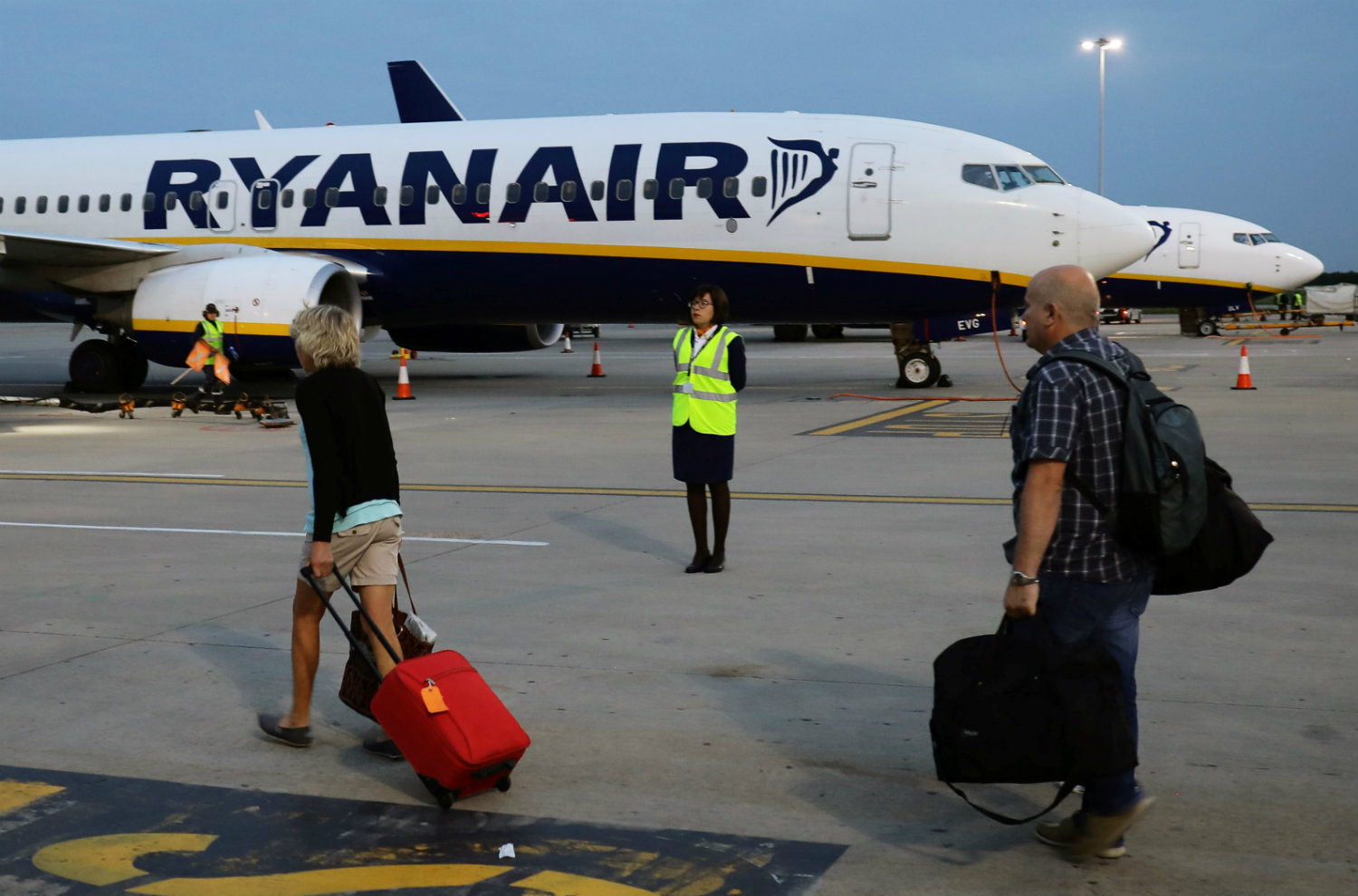 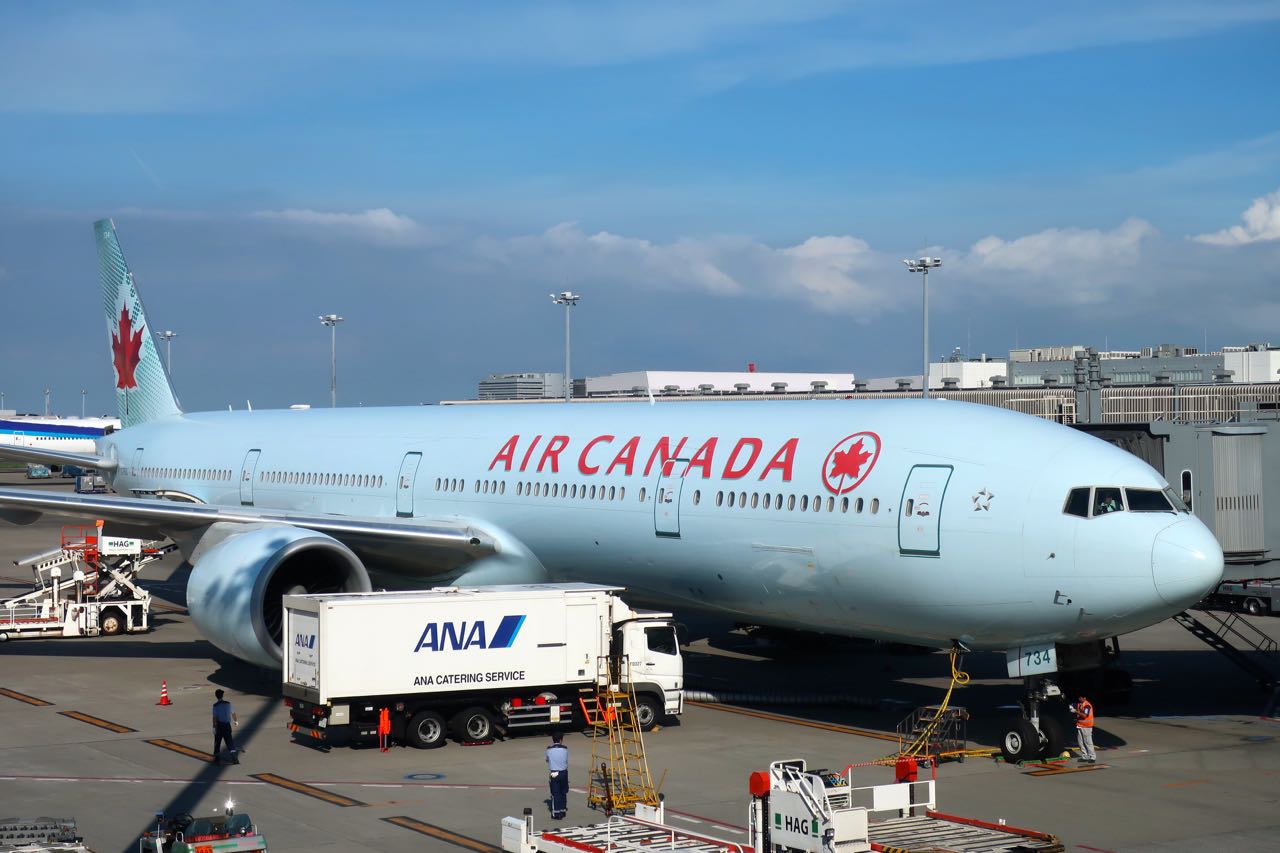 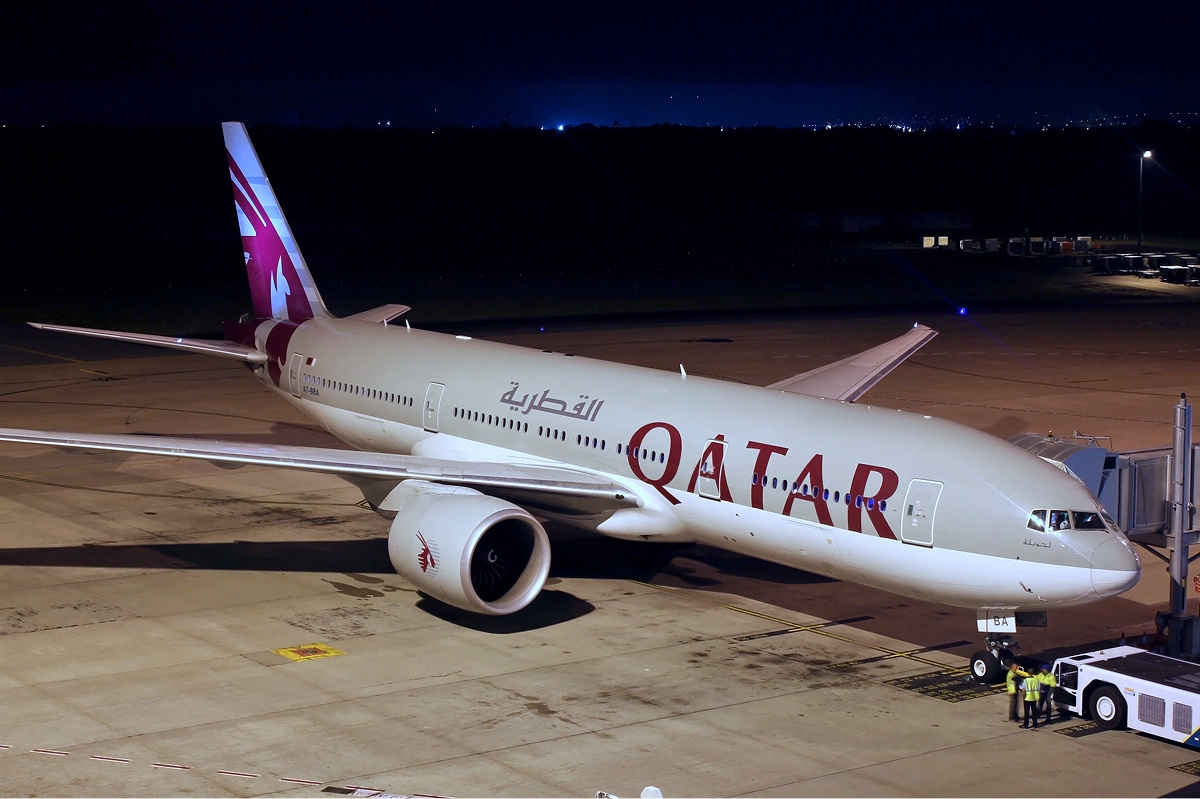 Qatar Airways is the state owned flag carrier of Qatar headquartered in Doha. A captain’s base salary plus allowance is QAR50,000 while experienced captain earn QAR69,000 a month. The average yearly salary for a Qatar Airway pilot is $220,000. 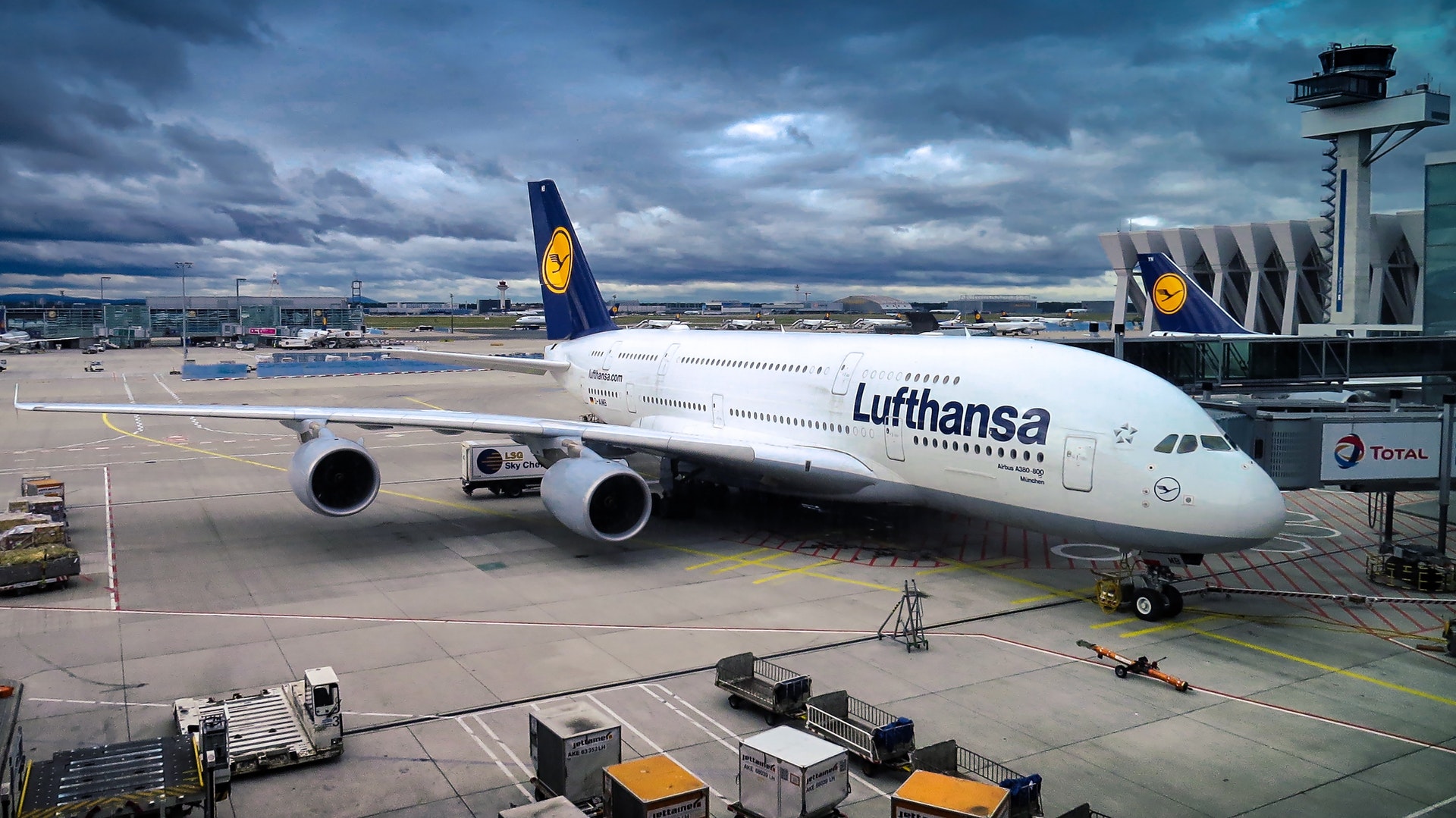 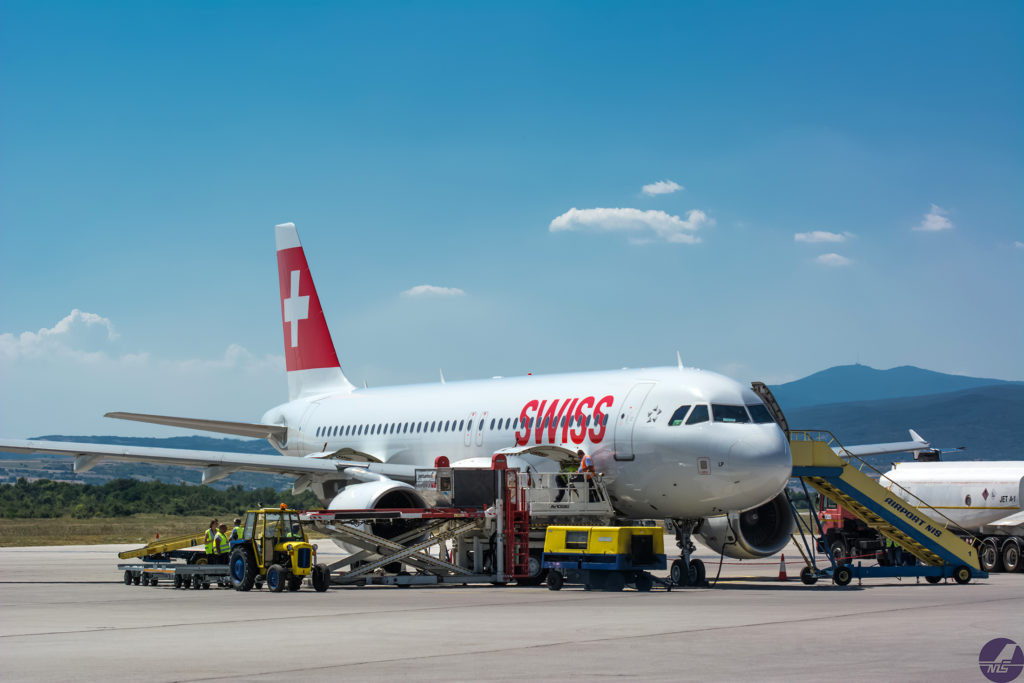 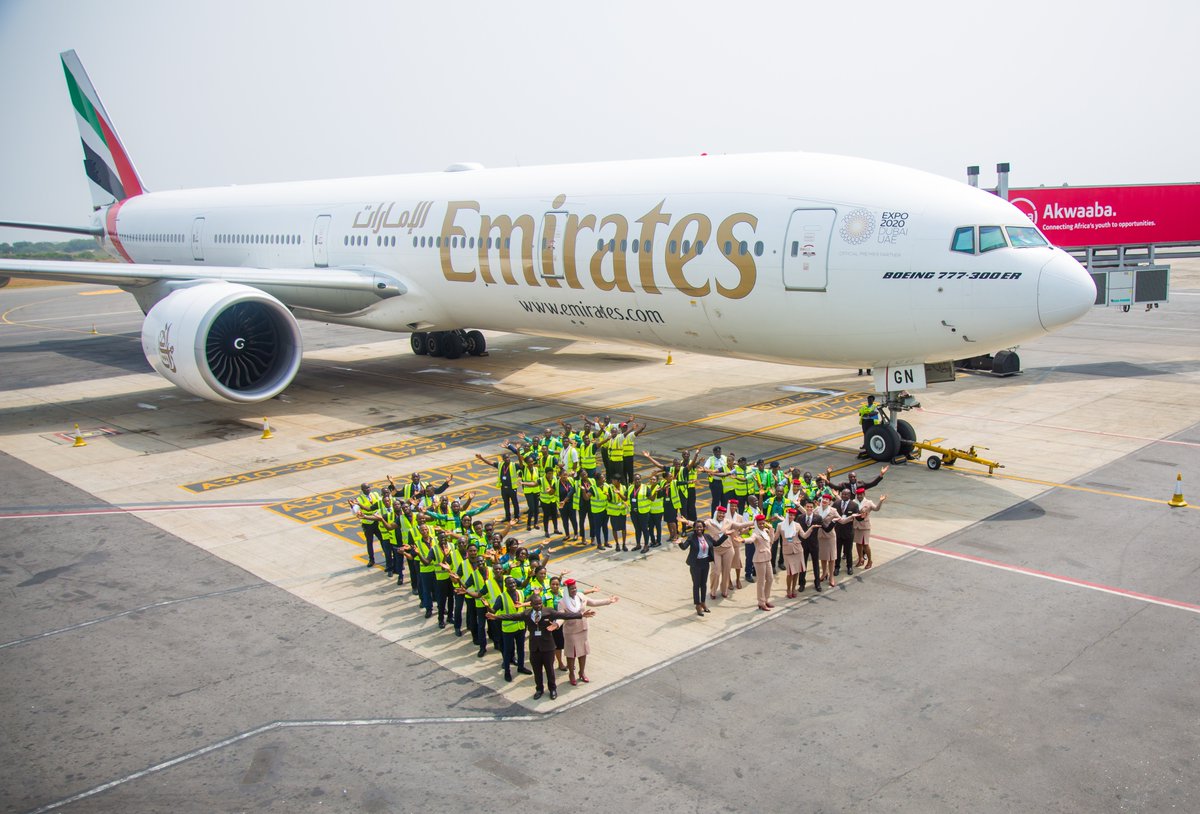 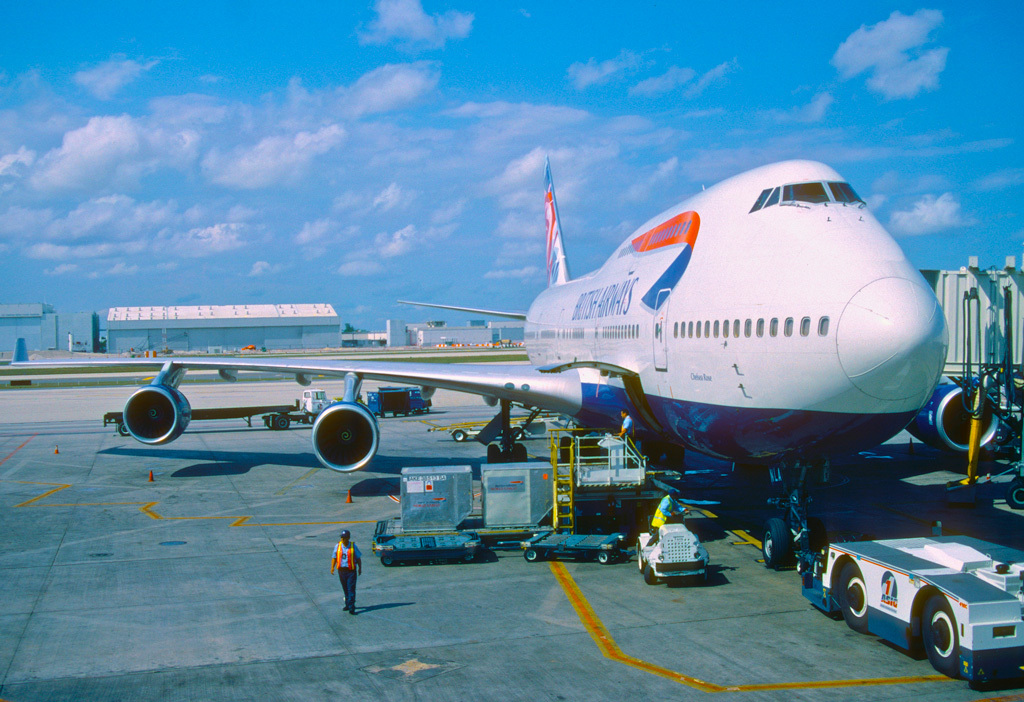 In the UK, British Airways is the flag carrier in the country and the largest based on fleet size but second largest behind easyJet when measured by passengers carried. Other major airlines in the UK include Virgin Atlantic, FlyBe, Jet2, Ryanair UK etc. The starting salaries for newly qualified first officers may be around £24,000 in small operations while in larger companies it can be around £28,000. More experienced pilots earn from the range of £36,000 to £48,000 as a first officer. When the move to a medium sized airline it can range from £57,000 to £78,000. Major operators such as BA pay their pilots from £97,000 to over £140,000 annually.