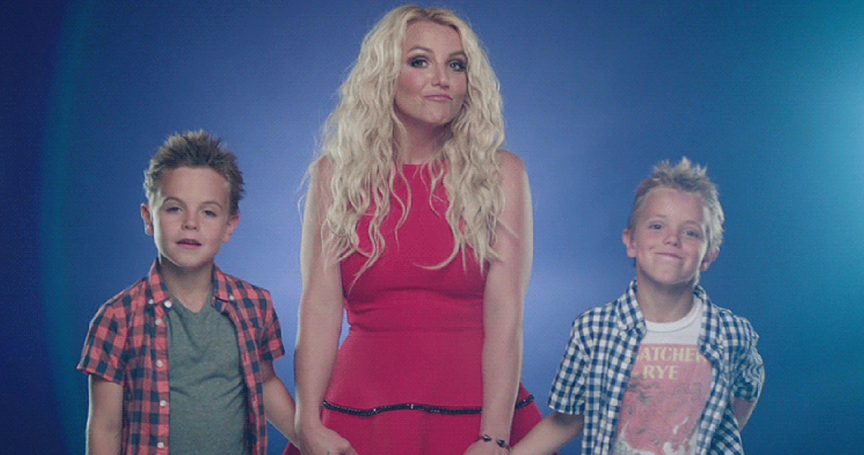 Living a lavish lifestyle becomes a perk when you are a celebrity. This means having the ability to afford exotic vacations and going on shopping trips that many cannot even dream of. But the life of a celebrity is not always easy, especially when it comes to making relationships work. Because of this, many high profile, Hollywood marriages lead up to divorce. This leaves a lot of celebrities having to shell out a lot of cash so that they could maintain the lavish lifestyle for their children and exes. It is unbelievable that a lot of celeb exes say that the cost of caring for their child is over $40,000 per month. Listed down are what celebrities have had to use when it comes to child or spousal support. 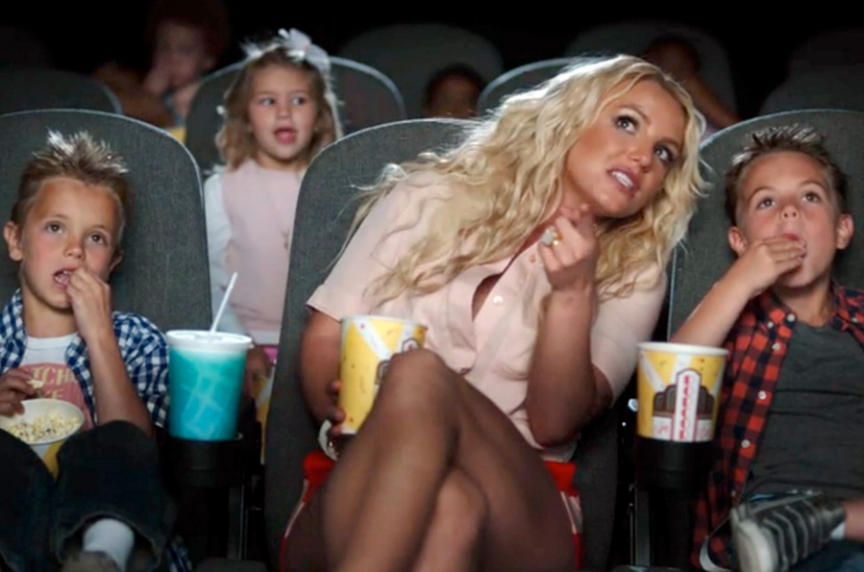 Pop princess, Britney Spears pays a whopping $20,000 per month to her ex-husband, Kevin Federline, for her two sons. Apart from that, she also paid $250,000 for Federline’s legal fees when they were arguing in court. After Spears’ public meltdown in 2008, there was an increase in child support by $5,000, which forced Kevin to take custody of the two kids. It was during this time that Spears was given visitation rights, which allowed her to see them twice a week and have one overnight stay. It has been reported that the visitation rights of Britney has increased since. 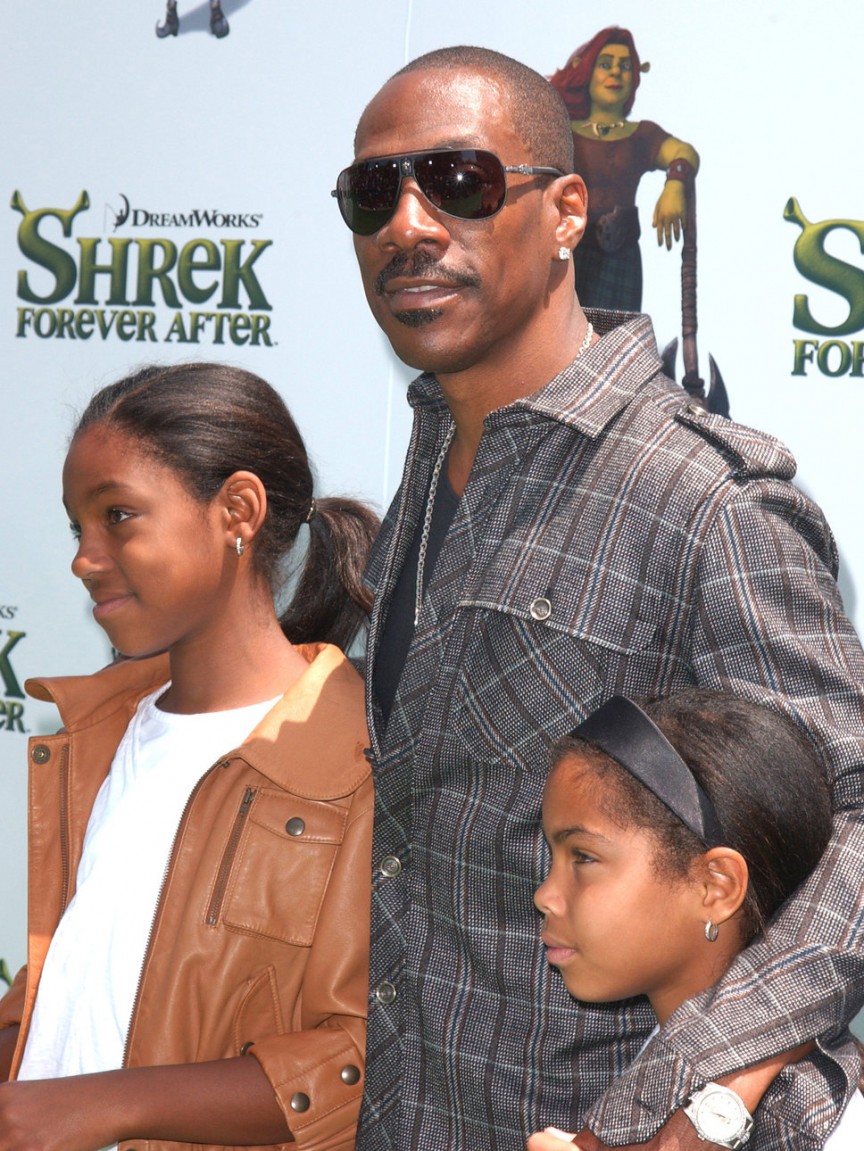 Actor, Eddie Murphy,got into a bitter legal battle with Melanie Brown, his ex-girlfriend and ex-Spice Girl. In 2008, Melanie gave birth to their child in 2008 after Murphy had broken up with her while she was five months pregnant. To prove he was the father, Murphy even had a DNA test completed. Murphy was ordered to pay $59,950 per month in 2009 for child support and he agreed to take care of any of Melanie’s pregnancy expenses that she may have incurred. 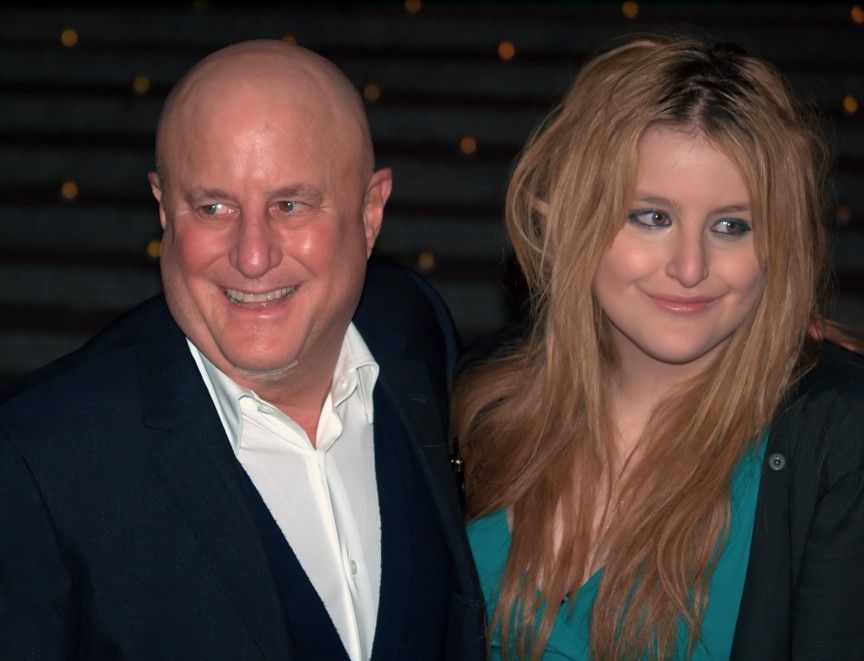 Billionaire, Ronald Perelman, at the time of his divorce in 1996, he was the head of Revlon Inc. But it was not until 1999 when Ronald was ordered by a judge to pay his ex-wife $12,825 per month in child support. The court order left Patricia Duff, Perelman’s ex-wife, in denial since she was initially asking for $132,000 per month so that the child could be taken care of. The judge threw out that request calling it rubbish and saying that he hopes the parents of the child will be able to teach her to not value people by what they have but for who they are. 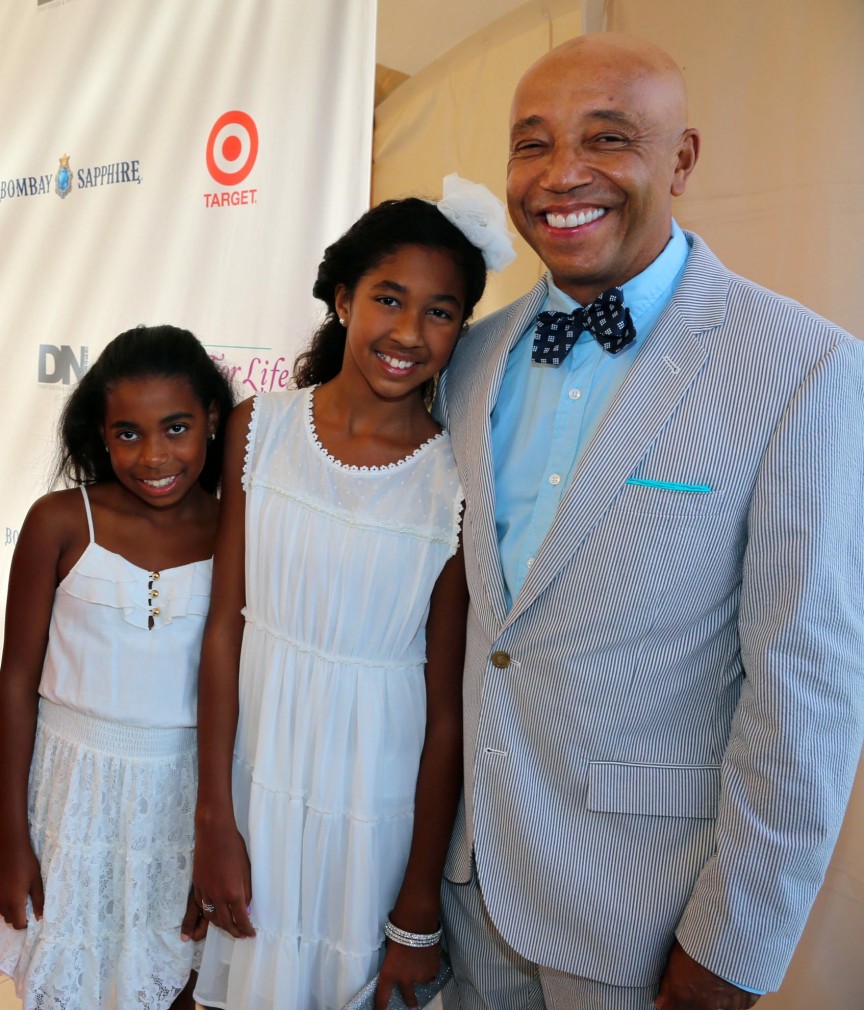 Russell Simmons, co-founder of Def Jam Records, was ordered to pay $20,000 a month for each of his two children until they become 19 to Kimora Lee Simmons, his ex-wife. Russell was not only ordered to pay $40,000 in child support in the couple divorce settlement, but he also agreed to give them a new care that is at least worth $60,000 for his children to use as transport and after every three years, the car is to be replaced. This is to be done until the twin girls turn 16 years of age, then Russell will buy them their own cars. 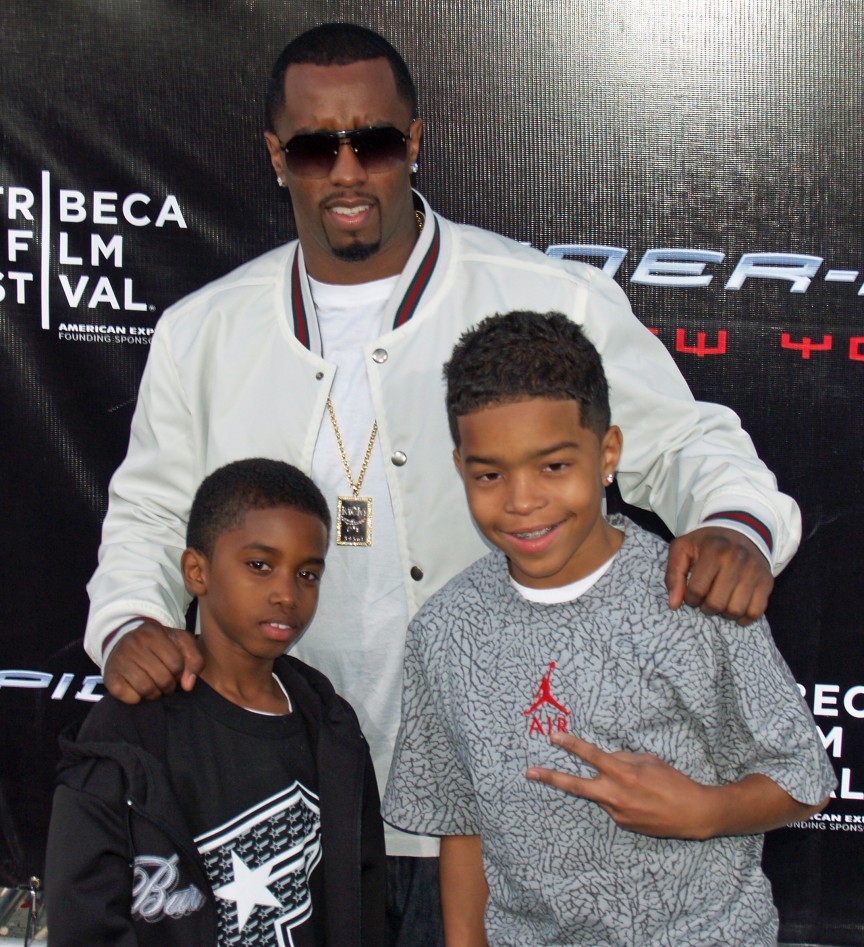 It was reported in 2001 that rapper, Sean, “P. Diddy” Combs was ordered to pay Kim Porter, his ex-girlfriend, $20,000 per month for child support for Christian, their son. This was added in to Sean paying Kim a large sum of $150,000 as well as covering their child’s college tuition, insurance costs and Kim’s legal fees. Apart from that, Sean also took out a $2 million life insurance policy with Christian being named the beneficiary. Later in 2005, Comb was taken back to court by Misa Hylton-Brim, another ex-girlfriend, where she was granted an increase in child support, to $21,782 from $5,000 per month. This was the highest reported child support payment in New York state history at the time. 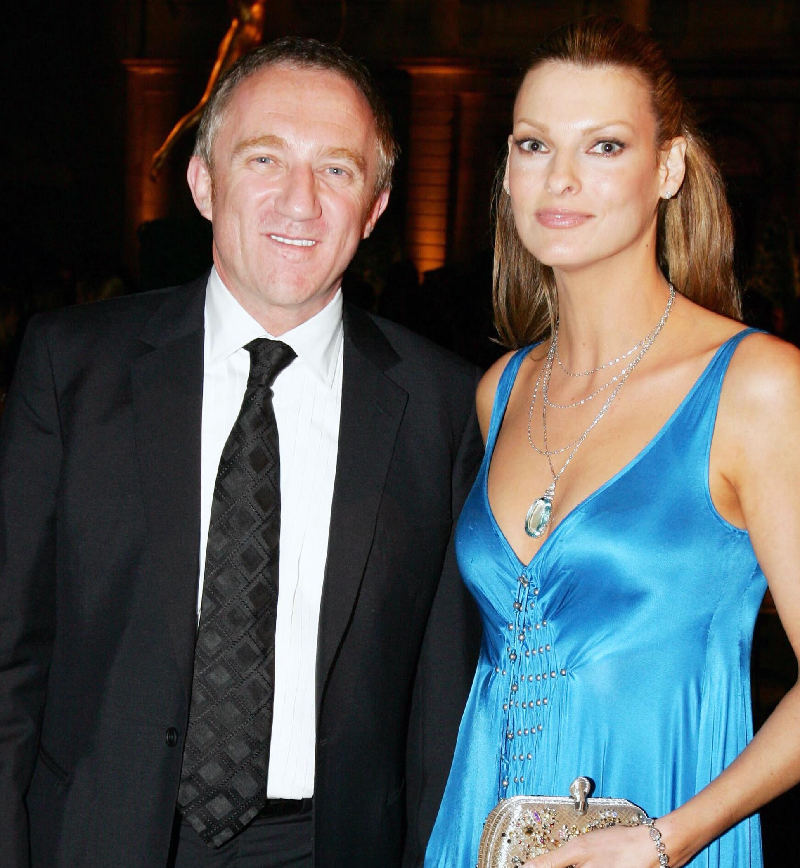 Billionaire, Francois-Henri Pinault is the CEO of Kering, luxury good group, the brand owns fashion houses like Yves Saint Laurent and Gucci. Currently, Pinault is married to actress, Salma Hayek, however, it was his fling before Hayek that now cost him around $46,000 a month. Pinault had a very short relationship with Linda Evangelista, a supermodel, in 2005. Linda claims it ended when she told Pinault that she was pregnant with their son Augie and in 2012 they finally settled their child care support. Linda was asking Pinault to cover what she pays for her son’s expenses which was $46,000 a month. This money takes care of items like armed drivers and 24-hour nannies. 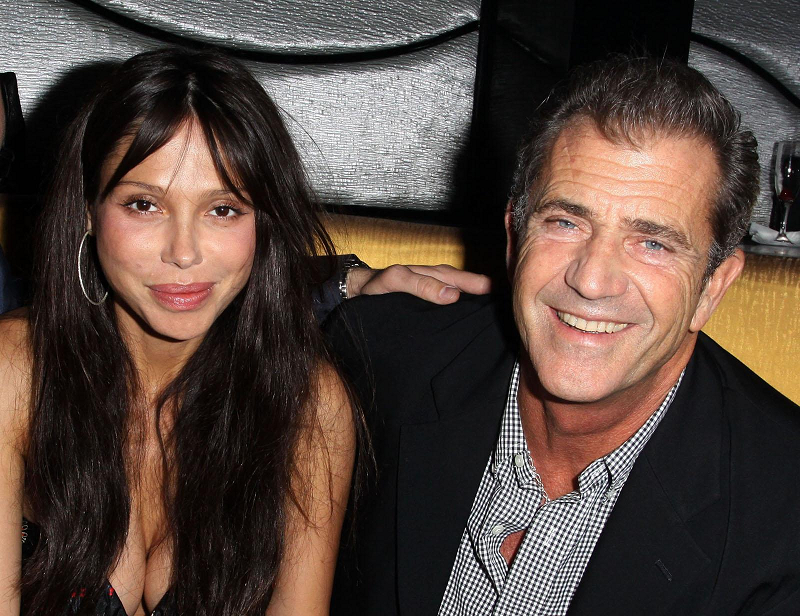 Actor, Mel Gibson has been ordered by court to pay $20,000 per month to Oksana Grigorieva, his ex-girlfriend, for Lucia, their daughter. The couple dated for three years, share 50-50 custody of Lucia. On top of that, Gibson has agreed to pay Oksana $750,000 in installments over five years. This is on top of Gibson letting Oksana to live in a house that he owns until Lucia turns 18 years old. At that time, Gibson is to sell the house and put the proceeds of the sale into a trust for his daughter. 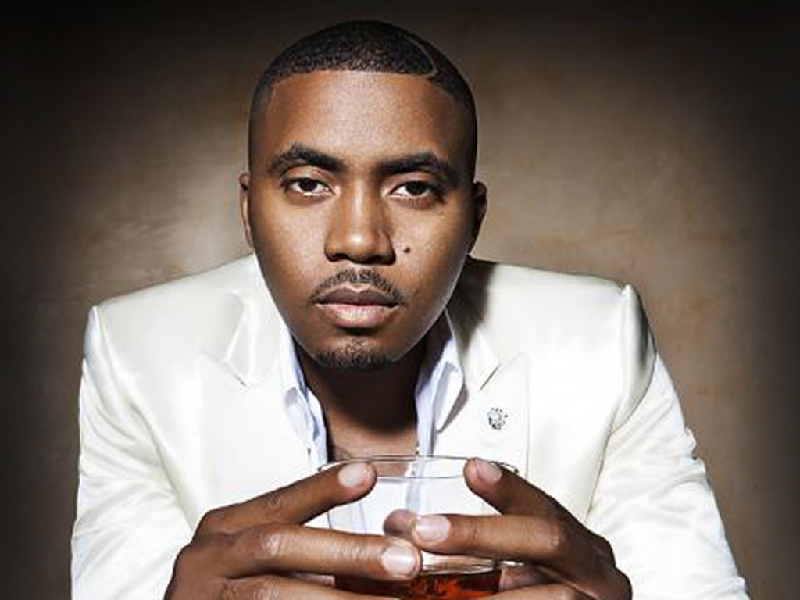 Rapper, Nas went through a rough legal dispute when it came to talking about child and spousal support with Kelis, his ex-wife. The “Milkshake” singer filed for divorce from Nas in 2009, when she was seven months pregnant. That was when Nas was ordered to pay $40,000 a month to Kelis in child and spousal support. But it was reported in 2011 that Nas’ payments were brought down to $25,000 per month. The rapper talked about his legal disputes, saying that at the end he was paying more money to his baby mommas than what a couple of his rap sisters and brothers make. Kelis said that she regretted nothing about the divorce since it was a lesson that needed to be learned. 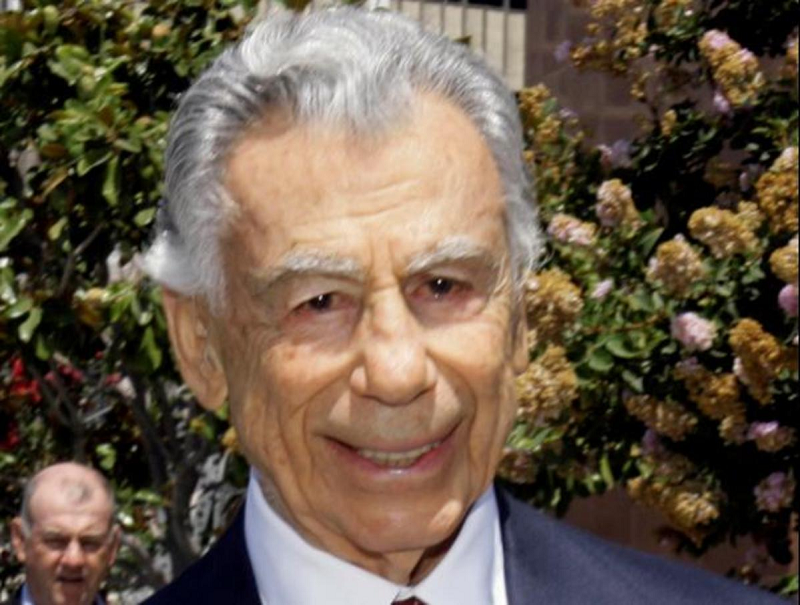 Billionaire casino mogul, Kirk Kerkorian strangely agreed to pay $100,000 a month for a child that was not actually his. Lisa Bonder Kerkorian, Kirk’s ex-wife, was only married to Kirk back in 1999 for 28 days, admitted the she falsified a DNA test that claimed Kerkorian to be the biological father of a 12-year old, Kira. When in reality, Stephen Bing, Hollywood movie producer, is the biological father. Stephen also has a child with actress. Elizabeth Hurley. Court documents reveal that the settlement included that Kirk is to give $100,000 per month until the child becomes 19 years of age, and then child support will be reduced to $50,000 a month. Apart from that, Kirk also has to take care of the girl’s expenses like travel, clothing, equestrian lessons, tutoring, pets and parties. 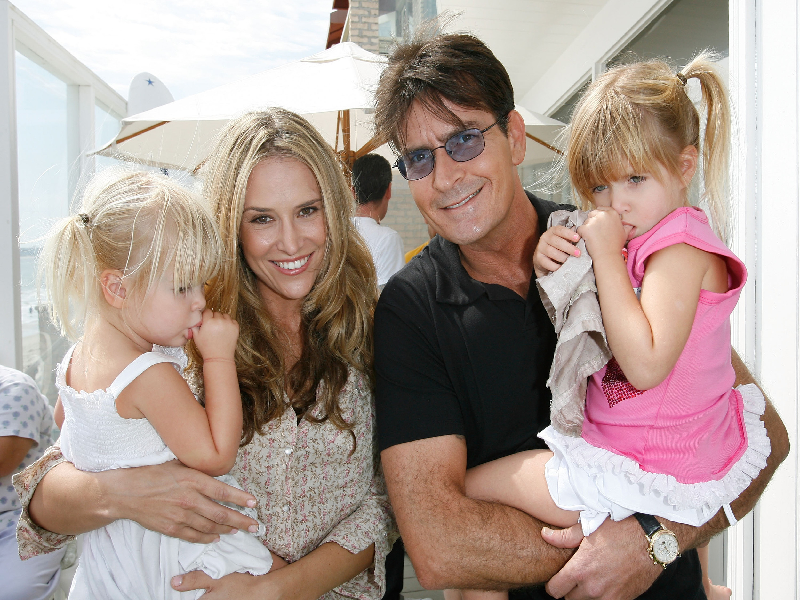 Charlie Sheen, Anger Management star, knows pretty well what it feels like to hand over a nice lump of cash every month for child support. He pays ex-wife Denise Richards $55,000 a month for Lola and Sam, their two daughters. Apart from that, he also pays his ex-wife Brooke Mueller $55,000 a month for their twin boys, Max and Bob. Brooke’s child support was brought down to $20,000 per month when she momentarily lost custody of the twins last year for a few months. But it has been restored to $55,000 since then. Charlie made up his mind to withhold child support from Denise this past April, claiming that she spends too much and she does not allow him to see his daughters. Denise was gathering lawyers to take Charlie back to court was the last thing heard on this matter.