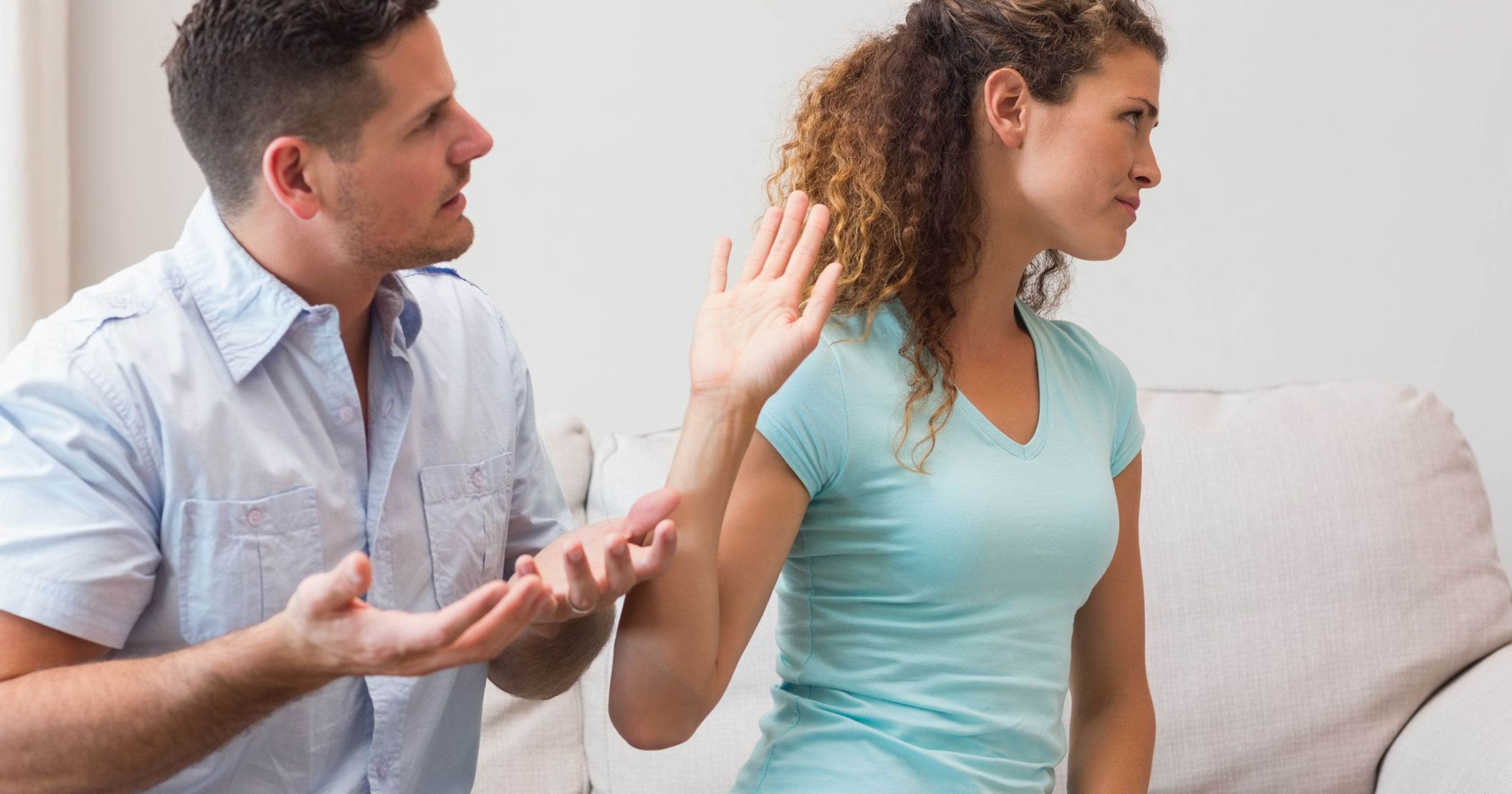 Sometimes we may be caught up in a situation whereby we have feelings for someone or even be fully in love in someone who doesn’t necessarily feel the same way for us. Here is a list of songs that can resonate with that type of situation.

1. Taylor Swift – You Belong With Me

This song tells a story of a guy who is currently in a toxic relationship but is blind to see how much another girl likes him.

This song is a description of unrequited love. The man in the song is so attractive that Taylor just want to be with him even if he  has a girlfriend.

The song is about the idea of “friendzoning” someone. The singer talks about warding off unwanted romantic advances from a friend and repeatedly saying they can be nothing more than friends.

Here its about the struggle of letting go of a past relationship.

5. Selena Gomez – Hands To Myself

The song goes into detail about an emotional heartbreak whereby you fall in love with someone who doesn’t love you back.

The song details Marley’s frustration with having to wait for his love without knowing whether or not it will work out.

This is a heartbreaking song whereby the guy is in love with a woman so much and he would do anything for her even if it harms him but the woman would not dare do the same.

Here Adele wonders whether to try and go after a relationship with the man of her dreams with the risk of it going nowhere.

The song focuses on how poorly the lady was treated in the relationship even when was supporting her partner through thick and thin.

The song focuses on the topic of dishonesty and misleading relationships.

Here the meaning in the song is about time wasted on trying to build a relationship with a girl who doesn’t want to be with you.

This is the 12th song in Ed Sheeran’s debut album. The song deals with the singer’s inability to find love.

15. Meghan Trainor – Just A Friend To You

16. The Chainsmokers – Who Do You Love

19. Billie Ellish – Wish You Were Gay

It is about how it felt for her to be rejected by a boy she liked. She wanted some other reason for him not liking her such as him being gay.

The song describes Billie’s perspective of unrequited love as she can’t grasp why she isn’t with the one she wants to be with.

This is the sixth track off the album Free Spirit.

This is a song that goes into detail about an emotional heartbreak where you fall in love with someone who doesn’t love you back. Instead, the person acted like he loves her but was just pretending.

Arthur describes feelings towards someone who he loves but they don’t love him back. He now wishes that he could be the boyfriend that she’s got now.

This is a song about a smitten Jason Derulo who still wants a girl despite the fact that he found out he was using him to get back at her ex-boyfriend.