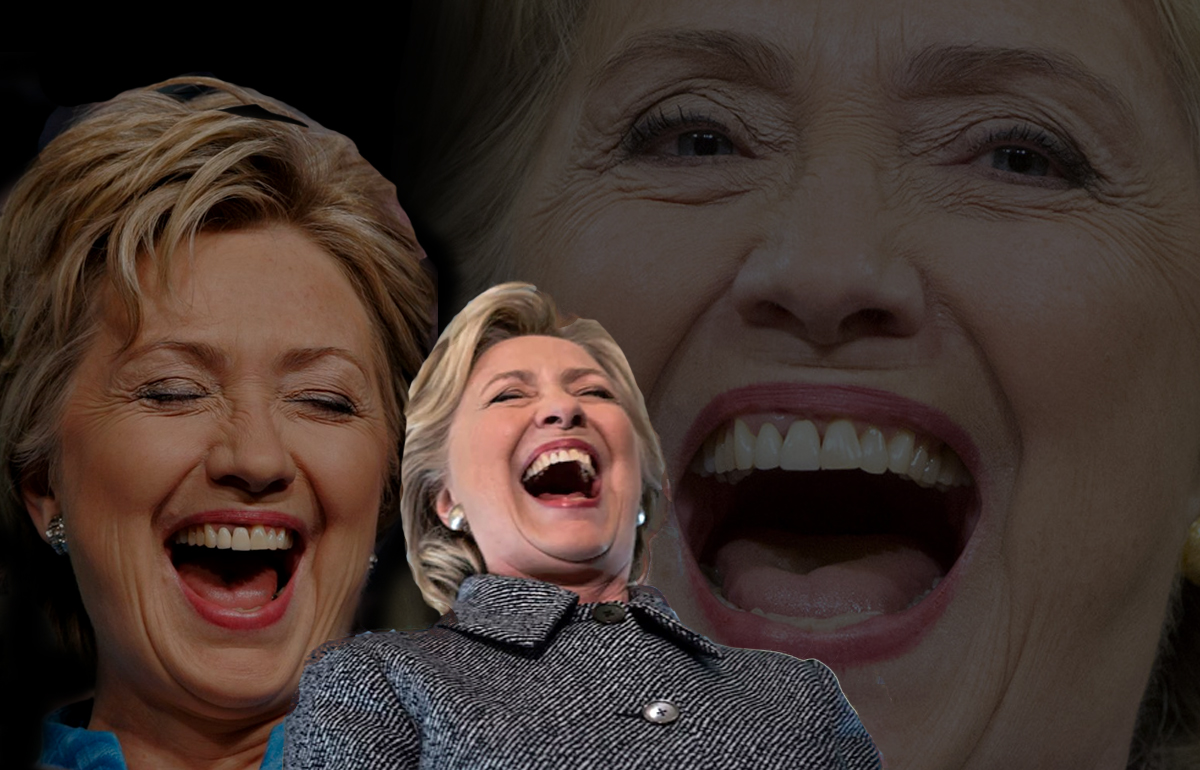 1. A Mexican magician says he will disappear on the count of 3. He says “uno, dos…” poof. He disappeared without a tres.

-Have you heard of Murphy’s Law

-Yes, anything can go wrong will go wrong

4. The Secret Service just had to change protocol for when the president is in danger. Instead of yelling “get down!”, they have to yell “Donald, duck!”

What happened to the man running in front of the car?

What happened to the man running behind the car?

A man walks into a library and orders fish and chips.

The librarian says, “this is a library.”

7. The other day, my wife asked me to pass her lipstick but I accidentally passed her a glue stick. She still isn’t talking to me.

8. Do you use your right hand to stir your coffee? Huh. I use a spoon.

9. What do you call a psychic little person who has escaped from prison? A small medium at large.

10. Wanna know the last thing my grandpa said before he kicked the bucket? “Wonder how far I can kick this bucket”.

What do you get when you cross a cow and an octopus?

A call from the ethics committee and immediate revocation of your grant funding.

12. What’s the difference between a good joke and a bad joke timing.

14. Before your criticize someone, walk a mile in their shoes. That way, when you do criticize them, you’re a mile away and have their shoes.

15. My wife told me I had to stop acting like a flamingo. So I had to put my foot down. 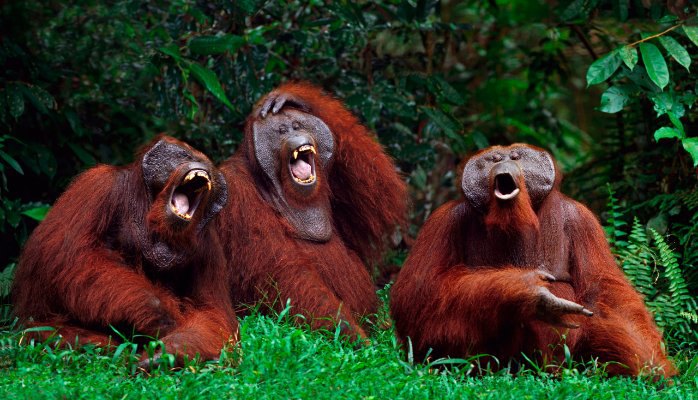 How many opticians does it take to change a lightbulb?

I have an EpiPen.

My friend gave it to me when he was dying, it seemed very important to him that I have it.

Why do scuba divers fall backwards out of the boat?

Because if they fell forward they’d still be in the boat.

What do you call a fish with no eyes?

What’s the difference between in-laws and outlaws?

I bought my friend an elephant for his room.
He said “Thanks”
I said “Don’t mention it”

22. This is my step ladder. I never knew my real ladder.

23. I bought some shoes from a drug dealer. I don’t know what he laced them with, but I’ve been tripping all day.

24. I poured root beer in a square glass.

Now I just have beer.

And God said to John, come forth and you shall be granted eternal life.

But John came fifth and won a toaster.

27. I think it’s pretty cool how the Chinese made a language entirely out of tattoos.

28. Shout out to the people wondering what the opposite of in is.

29. I must have a nice butt, because every time I turn around, I hear people whisper “What an ass.”

30. You can’t spell advertisements without semen between the tits.