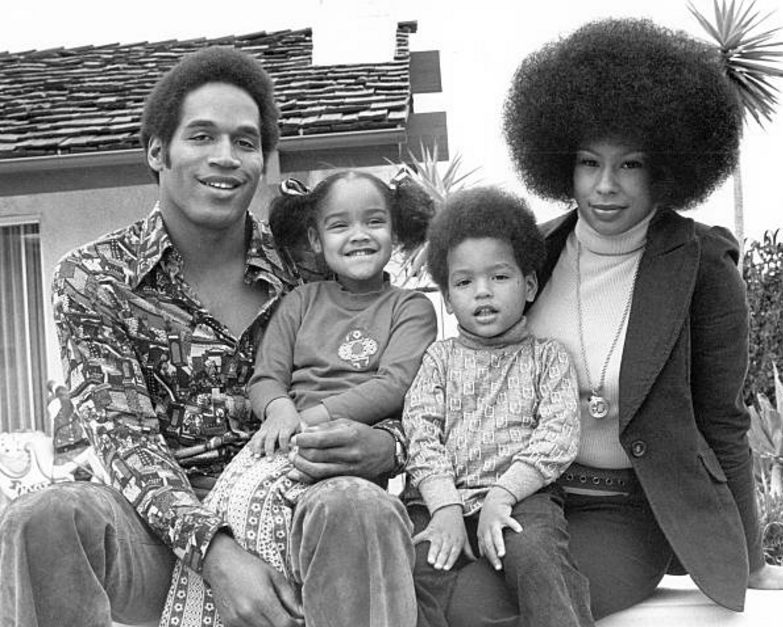 Aaren Simpson was the youngest daughter to former American football player Orenthal James Simpson or popularly known as O.J Simpson. She was born in California, USA on September 24, 1977. Her mother’s name was Marguerite L Whitley and she had two older siblings by the names Arnelle and Jason.

Aaren lived a short life since she passed on on August 26th, 1979, a month before her second birthday. It is reported that she was found unconscious after falling in the family pool. Paramedics tried to revive her through CPR then soon after rushed her to the University of California Medical Center where she had to be put on life support. She went into coma and passed on after a few days.

Her death was untimely since O.J Simpson and Marguerite had just undergone a divorce.