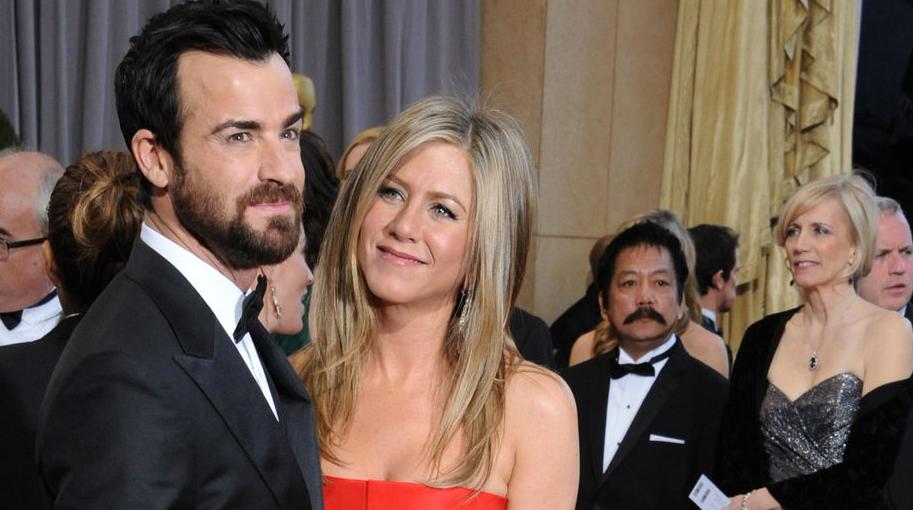 Alex is famous as the half brother to Jennifer Aniston. He was born on 2nd May 1989 in Los Angeles, California. His birth names are Alexander John Aniston but he goes by the nickname Aja Nezitic. His parents are John Aniston, an actor and Sherry Rooney. John was married twice. His first marriage was to Nancy Dow who is Jennifer Aniston’s mother. Nancy is a actress with famous roles on movies like The Wild Wild West, The Beverly Hillbillies and others. Alex does not like associating himself with his sister Jennifer and her fame also rubs him the wrong way. Due to that the two rarely talk. No information is available about Alex’s education or early life.

Alex has two kids with his ex girlfriend Adriane Hallek. They have a son by the name Ryat who was born in 2014 and a daughter Kira who was born in 2016. Alex does not visit his children or pay any form of child support.  He moved on to date Kiri Peita, an Australian born veterinary technician. 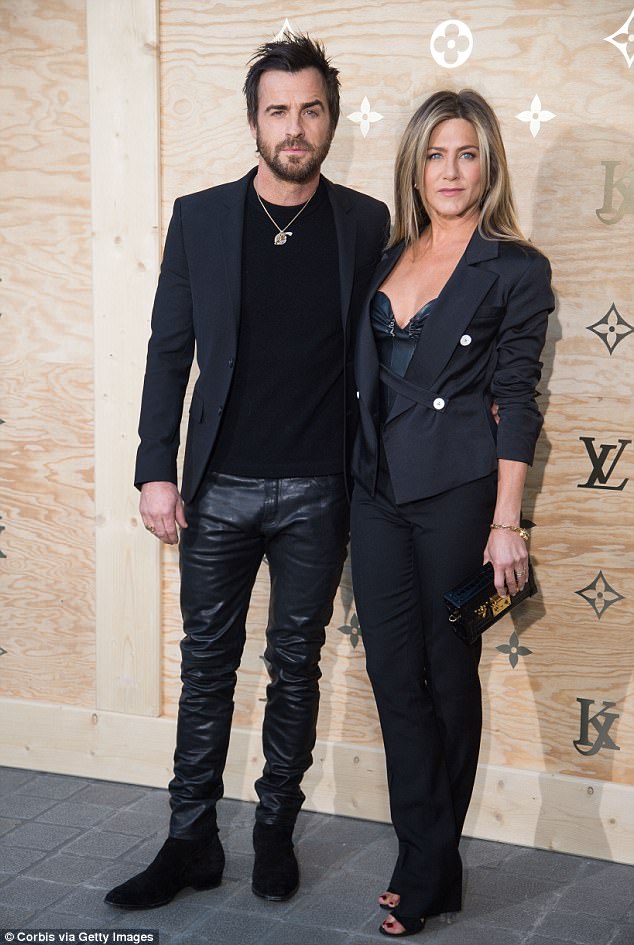 Initially Alex was an actor, producer, screenwriter and musician. Recently he is in the media for the wrong reasons which include being a deadbeat father to his two children with ex girlfriend Adraine Hallek. He now sells animal skull heads.