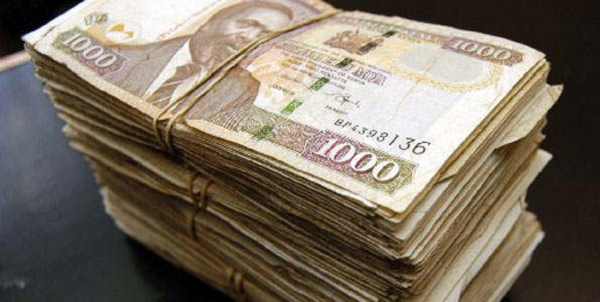 Kenyans are transacting a lot of money daily. The figure is around ksh6.2 billion through their mobile phones, Safaricom accounting around 90% of the transaction value. This is a rise from sh5.2 billion last year.

According to Central Bank Of Kenya, around ksh543 billion was exchanged in 206 million transactions within the first three months of the year.

The very big rise in mobile money transactions is due to banks integrating customers accounts with mobile money and Safaricom being aggressive with their product Lipa Na Mpesa. Lipa Na Mpesa is widely used in paying various utility bills such as electricity, pay TV, water bills and also internet bills.