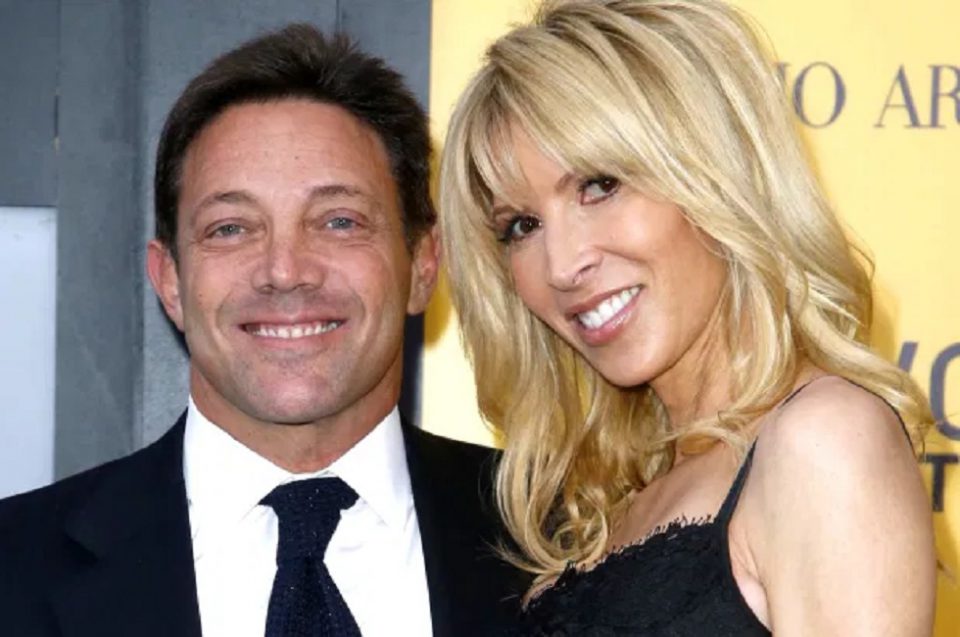 Anne Koppe came to the public limelight thanks to her dating the famous former stock broker known as Jordan Ross Belfort who rose to fame thanks to the movie “The Wolf Of Wall Street” which was a major hit. He is now an author and motivational speaker  after serving jail term for a couple of years.

Anne was born in 1967 to Bruce and Hellen Koppe. She grew up in California and ended up attending Marin Catholic High School in Kentfield. After high school, she went to the University of San Diego and ended up graduating with a Bachelor’s Degree in Political Science.

Anne and Jordan met sometime in 2007 right after serving his jail sentence and release of his memoir. The two started dating in 2008 and their relationship has stayed strong ever since. Koppe made a major effort trying to help Jordan start over through arguing against various critics who were seeking for more punishment. She did this through interviews, written statements on social media and insisting so much on how much of a changed man Jordan had become.

The couple got engaged in 2015 and set up their new home in Brisbane, Australia where they run their business from. She has a son named Bowen Boullianne from her previous marriage who is now studying business at Bond University on Australia’s Gold Coast. 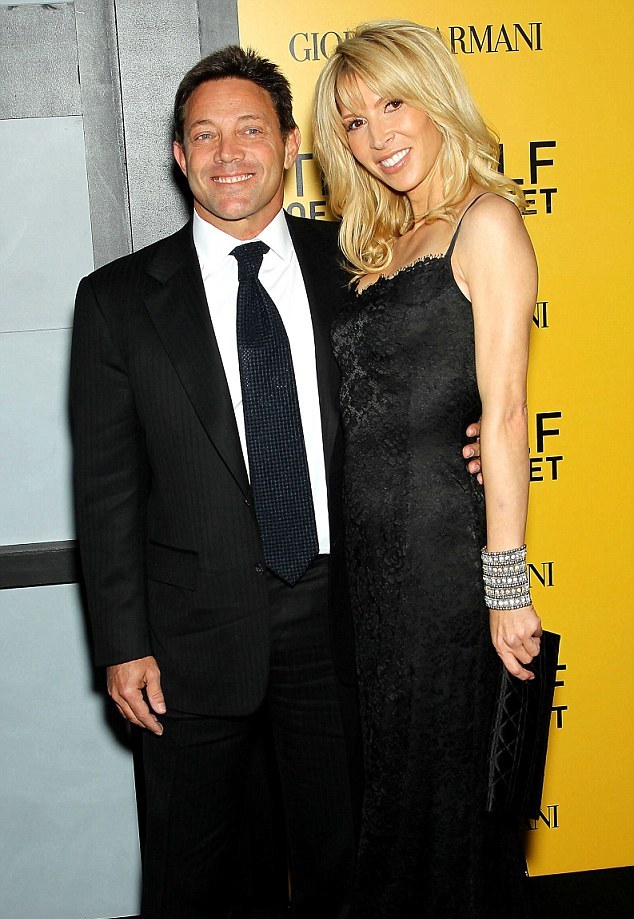 Anne Koppe is a businesswoman whose main role has been to manage the image & career of Jordan Belfort. She mainly negotiates and oversees his deals then manages the various motivational speech contracts through his company Global Motivation Inc.