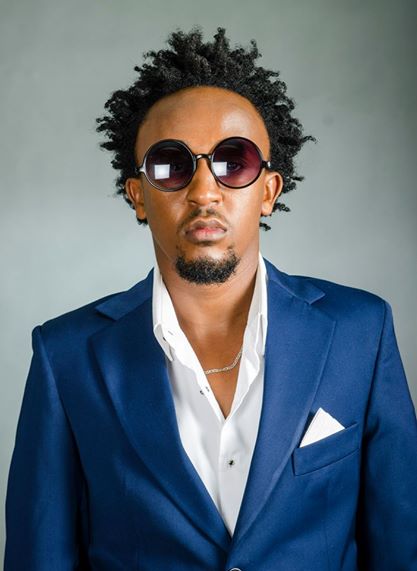 Anto NeoSoul put his powerful vocal chords to work and released a new music video called “Addicted”. He sings to a chic telling her all the things she got him addicted to. So if you are really curious to know what he is really addicted to, just check out the video.

The Teen Republic Star has participated in major hit songs like “Chips Funga”, “Sari Sari”, “Paid My Deus”, “One Day” and lots of other songs. This just shows he does have a talent.