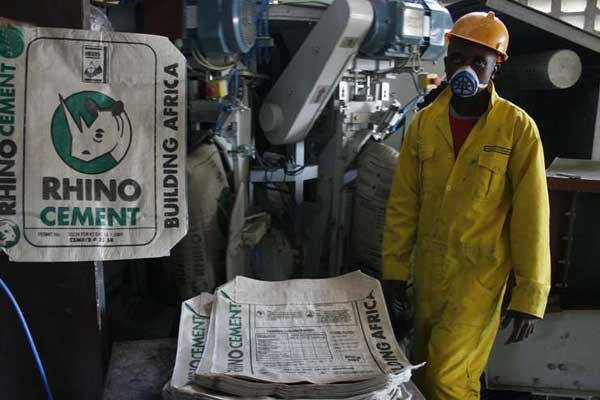 Cement manufacturer Athi River Mining posted a net loss of Ksh469 million for the period ended September 2015. This is a major drop as compared to Ksh1.1 billion net profit in 2014.

Finance costs were high standing at Ksh1.1 billion due to increased number of loans taken. Foreign exchange losses were Ksh2 billion up from Ksh130 million in 2014. This is due to the high depreciation of Kenyan and Tanzanian shillings while their borrowing is mostly in US dollars.

Revenue in the company was up by 7% to Ksh11.7 billion due to higher sales in Mavuno fertilizer in Kenya, cement sales in Tanzania and clinker exports to other cement grinding companies.

The construction sector has experienced a slow down since growth was only 9.9% as compared to 16.6% in 2014.