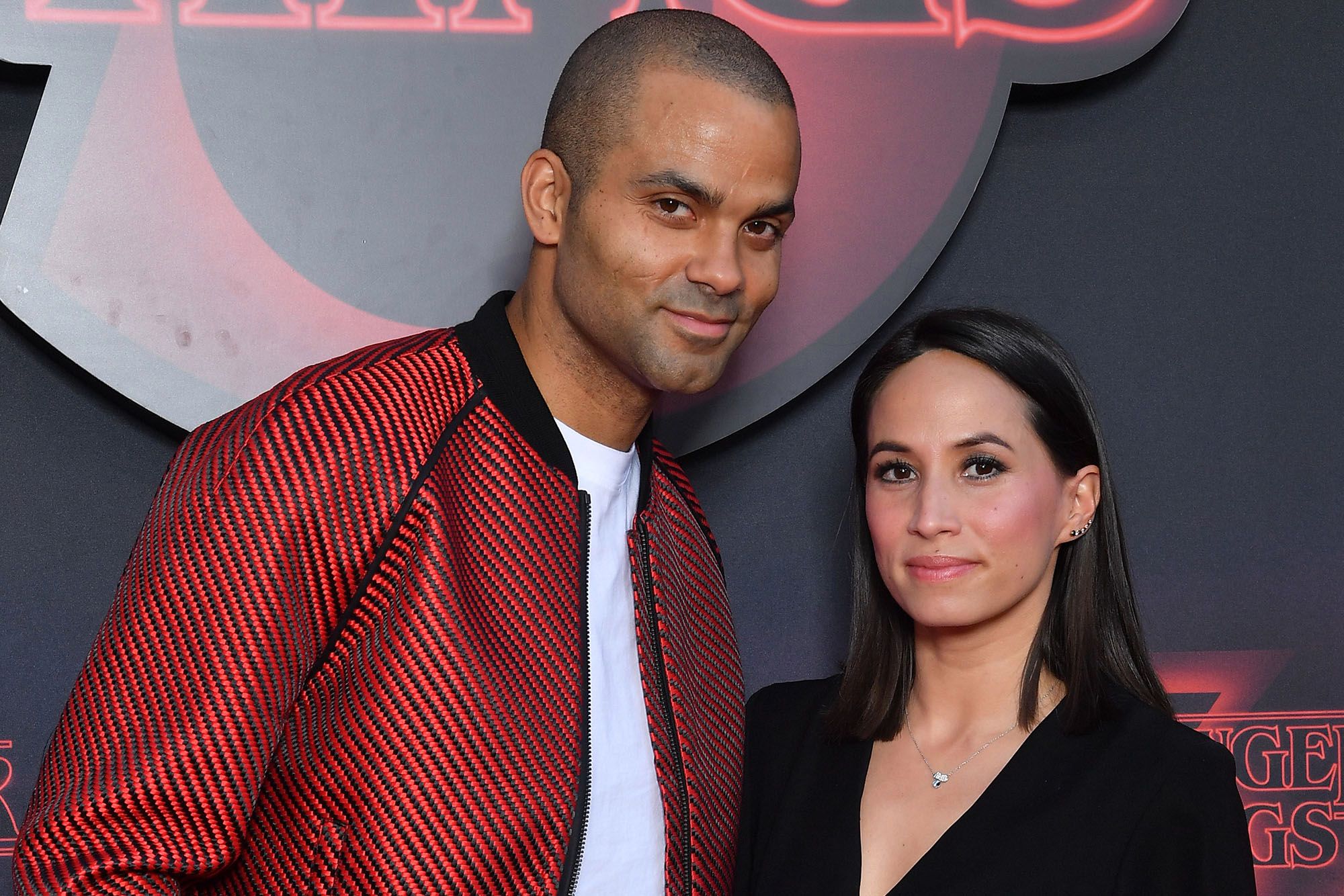 Axelle is a French entrepreneur & image consultant who got into the lime light thanks to her marriage to NBA star Tony Parker. Tony is a French American former basketball player who used to play for the San Antonio Spurs as their point guard. He won four NBA championships during his career and retired in 2019.

Axelle was born and raised in Paris, France. She went ahead and got a Master’s degree in Journalism with a scientific specialization in Paris. This kick-started her career as a journalist in the health field. She also had a fascination about fashion and beauty. In 2010, she went to work in New York City as a correspondent. A year later she made the decision to move to San Antonio to fulfill one of her teenage desires of fixing people from the outside to make them feel more confident on the inside. She started her Image Consulting company, with the aim of doing more complete makeover through using European techniques and beauty. This led to the creation of Le Petit Med Span in 2018. 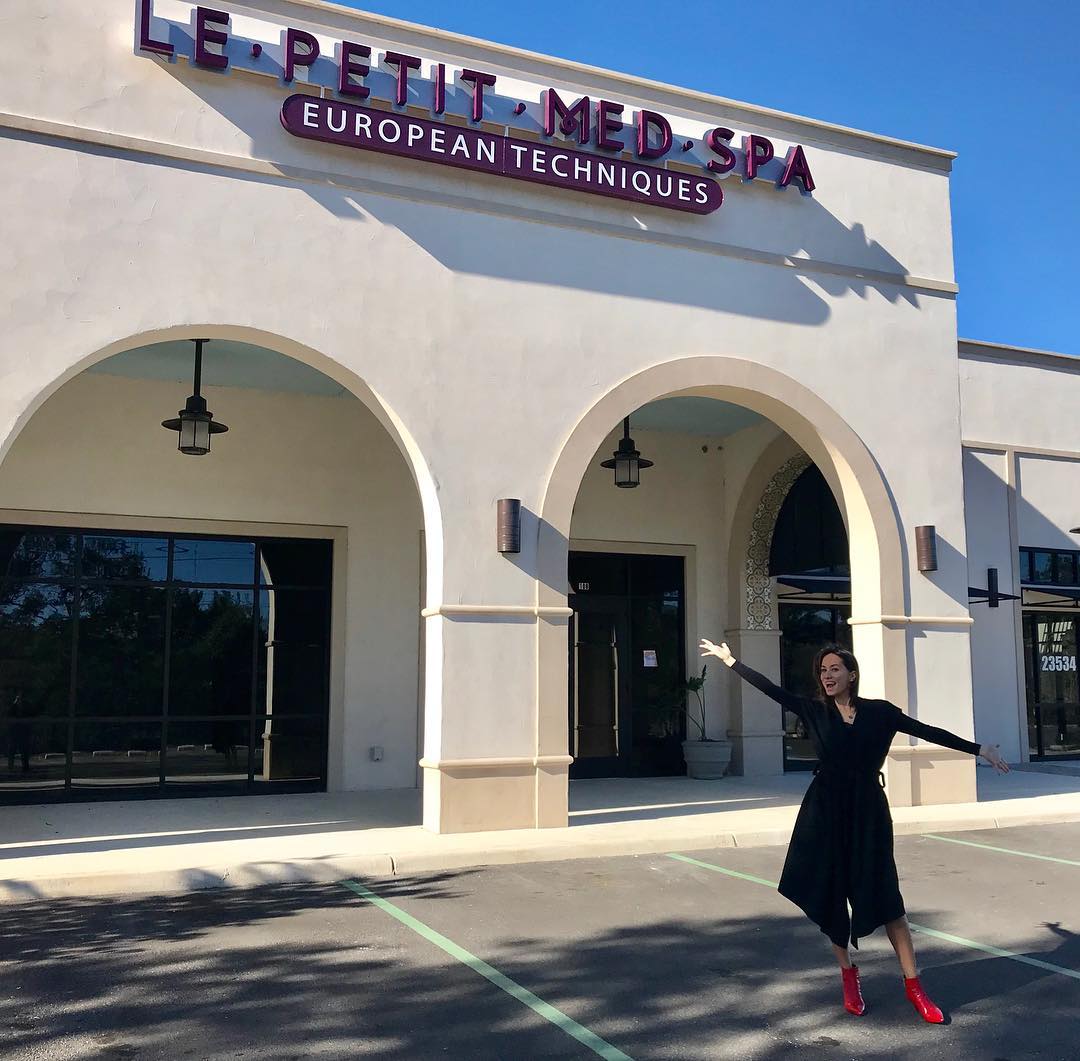 In 2017, Axelle was given the position of Honorary Member for a French association called “Les Lumineuses” which brings women together to discuss and pave the way forward for true equality for all women. 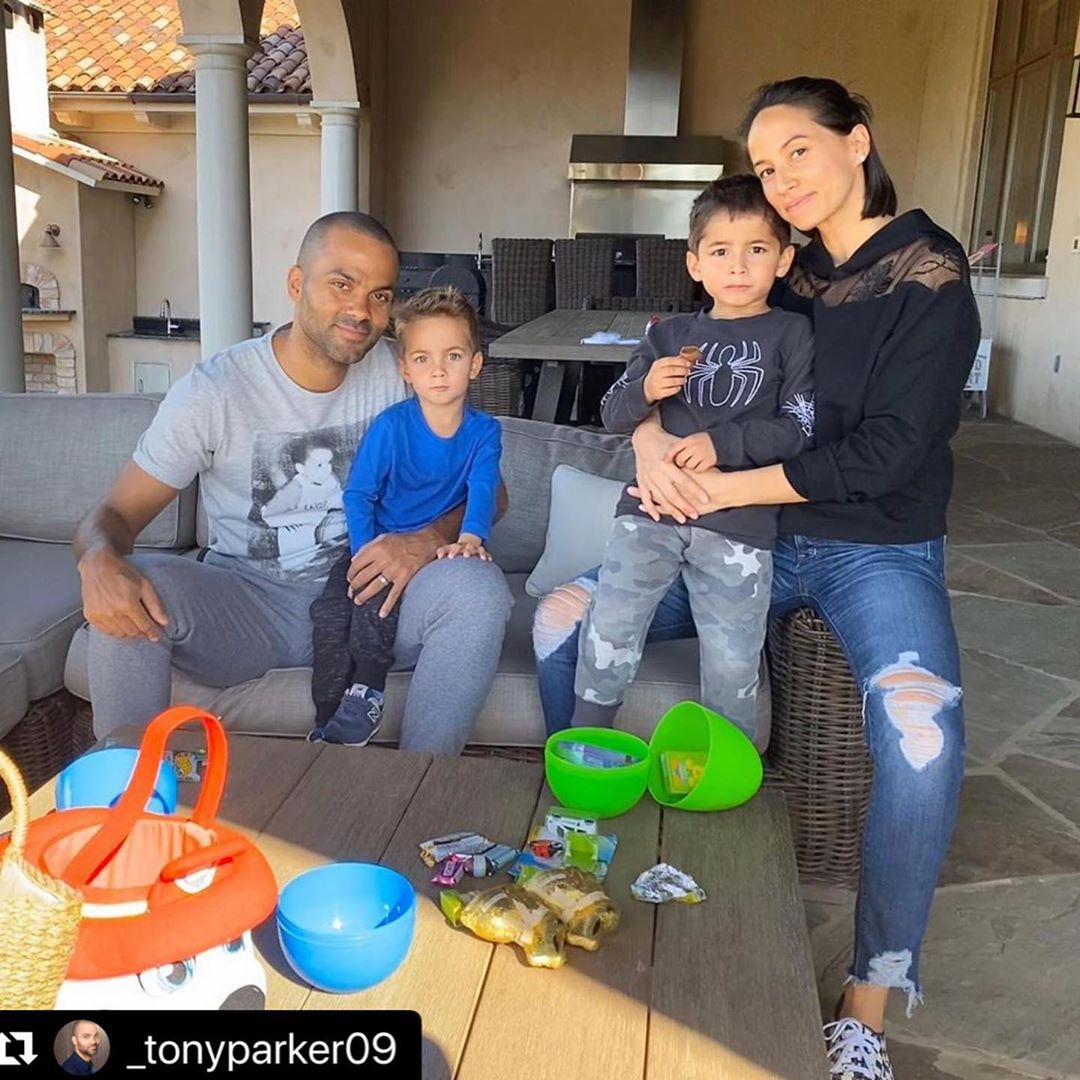 Tony and Axelle were first spotted together in 2011 at the BNP Paris Masters Tournament in Paris exactly one year after Tony divorced ex wife Eva Longoria. They secretly got married in 2014 and were blessed with two sons Josh and Liam. After 9 years together, the couple call it quits in their sixth year of marriage on August 3, 2020. Parker said this in a social media statement:

“After nine years together, during which we shared a lot of happiness, and raised two wonderful children, Axelle and I have decided to end our union. This separation will be guided by complete mutual respect and the preservation of well-being of our two sons. We’ve decided to make this public now, in order to avoid any rumors or speculation; no further comments will be made at this time in order to respect our privacy,”