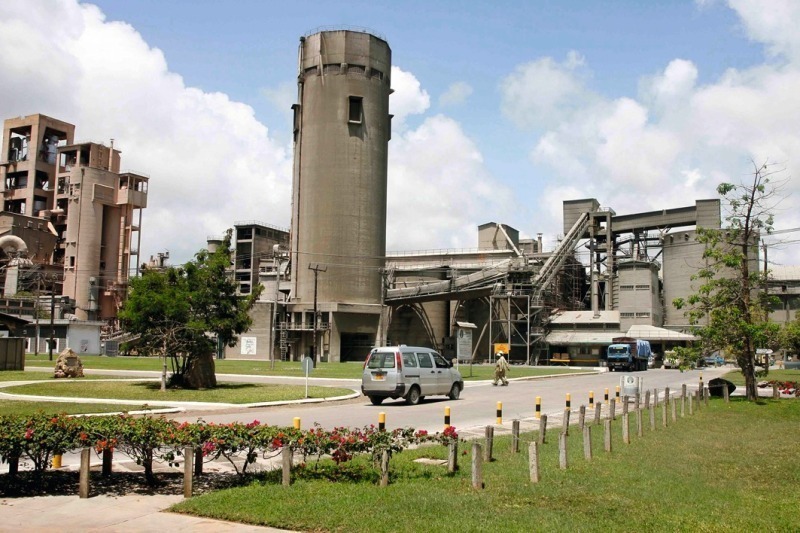 Cement maker Bamburi Cement had its net profit rise from 6.2% due to increased demand from the regional market. Net profit stood at ksh3.9 billion compared to ksh3.6 billion. Sales went up from ksh33.9 billion to Ksh36 billion.

The government has began various projects in infrastructure which have led to rise in demand for cement. Better market conditions in Uganda have also led to increased demand.

Production costs increased by 5% to stand at ksh26.6 billion. Cheaper electricity was injected into the grid in the last quarter of 2014 this will help reduce costs in future.