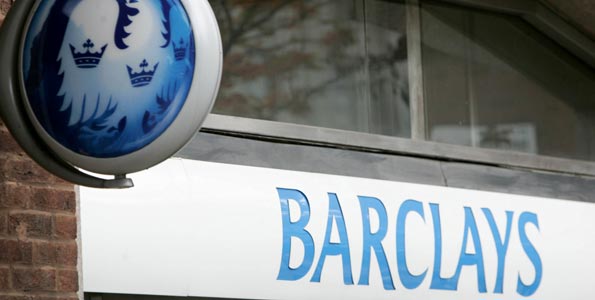 Barclays Bank of Kenya was able to get a 13 percent rise in half year net profit. This is a figure of sh4.2 billion as compared to sh3.7 billion last year. Growth has been mainly attributed to growth in interest income since its loan book rose by 21.3 percent to hit sh128.4 billion in June.

No dividend was declared so as to comply with higher capital adequacy ratios which have been set by the Central Bank of Kenya. In terms of future products, Barclays plans to open a mortgage center for the home buyers, an investment banking arm and more lending to SMEs.