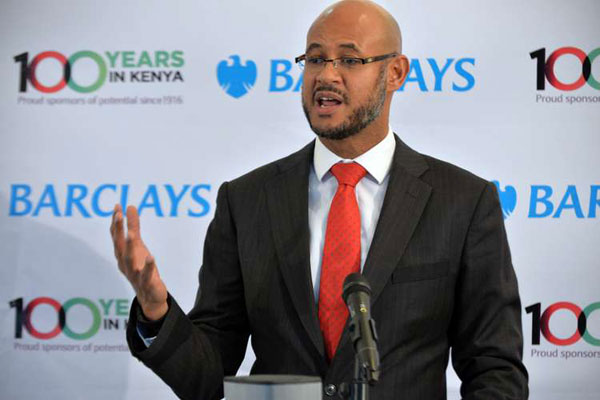 Barclays Kenya posted a 3.1% growth in net profit for the first quarter of 2016. The slow rise was due to the doubling in its provisions for non-performing loans.

The staff costs of the bank stood at Ksh2.45bn while rental charges rose to Ksh323.9m. Operating income rose from Ksh7.37bn to Ksh7.99bn while total operating expenses was also up from Ksh4.95bn from Ksh4.25bn.