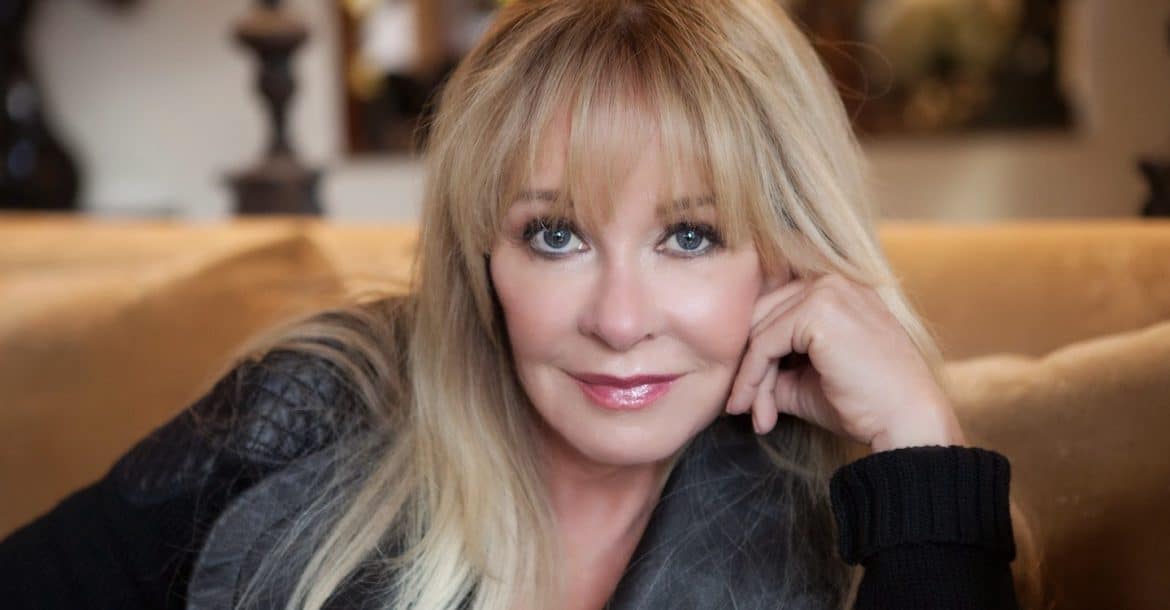 Becky Robbins is an American lady who got famous thanks to her marriage to public speaking guru Tony Robbins. Anthony is an author, coach, motivational speaker and philanthropist who is known for his infomercials, seminars and books designed to empower his audience.

Rebecca “Becky” Jenkins comes from a an education driven family. From a young age she had a passion for medicine hence went ahead to become a qualified nurse. However, her love for patient care wasn’t as much as she thought but rather more in biology and anatomy. She left the nursing profession in favor of trying her hand in business.

At a just 18 years of age, Becky got married to man whose identity is still private from the public eye. The two were then blessed with two boys and a girl. However, their marriage didn’t last for long so she ended up as a single mother.

Tony Robbins met Becky at one of his seminars back when he was 24 years old. Becky had decided to go to his three day seminar titled “Unleashing The Power Within” and had decided to seat in the front row seat. She caught Tony’s attention so he stuck a conversation with her after the event so the two became friends then dated eventually. They got married in 1982 and later were blessed with a daughter named Jolie Jenkins.

The marriage was good at the start but as years went down the line infidelity started creeping in. Tony’s extra-marital affair with an ex girlfriend named Liz Acosta led to the bearing of a son named Jairek Robbins. A divorce was filed in 2001.