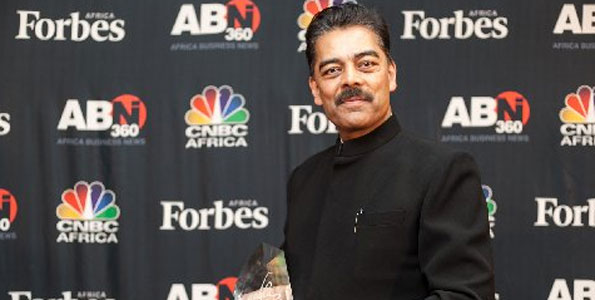 Billionaire Vimal Shah, CEO and part owner of Bidco Oil, has plans to expand the company by 400 percent within the next few years. He now wants to venture into the soft drink market which is dominated by big players such as Coca-Cola, Afia, Pepsi Co, Del Monte and many others.

Bidco has secured land along Thika-Garissa highway and will build a sh1.7 billion beverage plant which will be a production and bottling facility for non-carbonated drinks, water and carbonated drinks. It will have two processing lines which will produce around 24,000 bottles per hour each. A different plant will produce around 100 million plastic bottles per year. The total annual capacity will be around 50 million litres.

Vimal Shah will go head to headd with Coca-Cola’s Minute Maid and its bottled water product Dasani. We all know Coca-Cola easily takes down its competitors who try to invade their market share in the soft drinks. For example, the company launched Novida to counter EABL’s Alvaro drink. They had a bigger marketing budget and eventually sent Alvaro out of business. 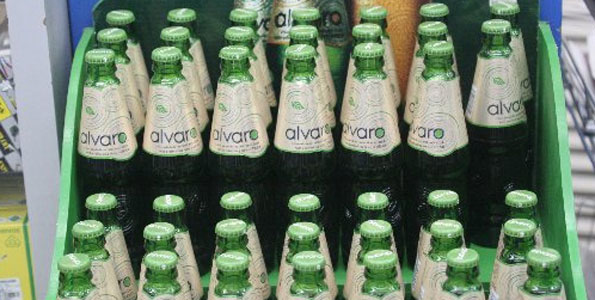 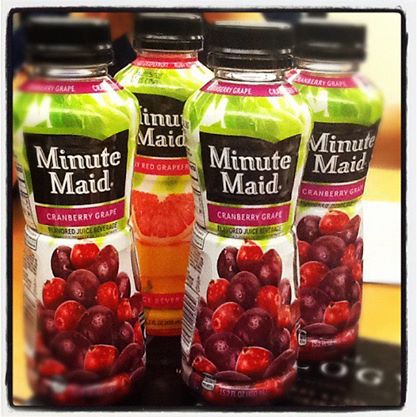 The soft drinks market is growing in Kenya as the middle class population grows. This brings more disposable income into the market and has attracted Bidco to want a slice of it. Bidco has currently dominated the edible oils and cooking fat market plus it also manufactures baking powder, animal feeds and detergents.

Del Monte is a major player with its huge variety of ready to drink juice market. The company is planning to set up a number of stand alone branded shops along Kitengela, Ngong, Ruiru bypass, Maseno University, Nanyuki etc.

In the bottled water market, the big players are Coca-Cola’s Dasani, Keringet owned SAB Miller through Crown Beveragers and Quencher owned by Excel Chemical Ltd. There are numerous small players since it is an easy industry to get into but hard to get shelf space in large Kenyan supermarkets such as Tuskys, Nakumatt, Uchumi and Naivas. Dasani, Keringet, Quest and Quencher dominate the shelf space. 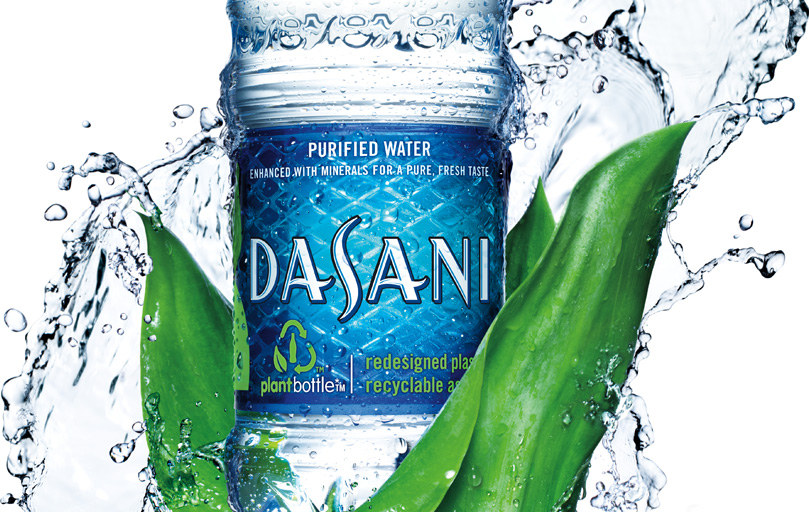 Bidco has annual revenues of around sh21 billion and has factories in Uganda, Tanzania and Rwanda. It exports its products to 14 African markets. Vimal Shah also has plans to venture into  food and hygiene products such as toothpaste.