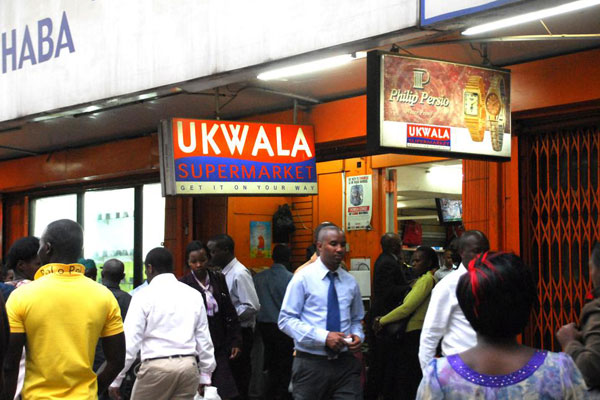 Botswana’s retail giant Choppies is now in the race to take over Ukwala’s 10 supermarkets at a total cost of around Ksh1 billion. It has already entered into a conditional agreement to buy the assets and business name.

This will be Choppies first point of entry into the East African territory. It will be entering through a joint venture with the promoters of Export Trading Group. Choppies will own 75% of its Kenyan subsidiary while Parin Bharatkumar Patel and Birju Pradipkumar Patel will own 25%.

Just a year ago, Competition Authority rejected Tusky’s bid to take over Ukwala saying that it fears it could dominate the retail market and deny customers choice. It even went ahead and fined the two stores Ksh5.3 million for failing to inform the authority about the takeover.

Nakumatt and Tuskys currently dominate the Kenyan retail market with 53 stores each. Uchumi has 40 stores while Naivas has just 35 stores. Choppies has 125 stores in it home market of Botswana, South Africa and Zimbabwe. It also plans to set foot in Namibia, Zambia and Tanzania.