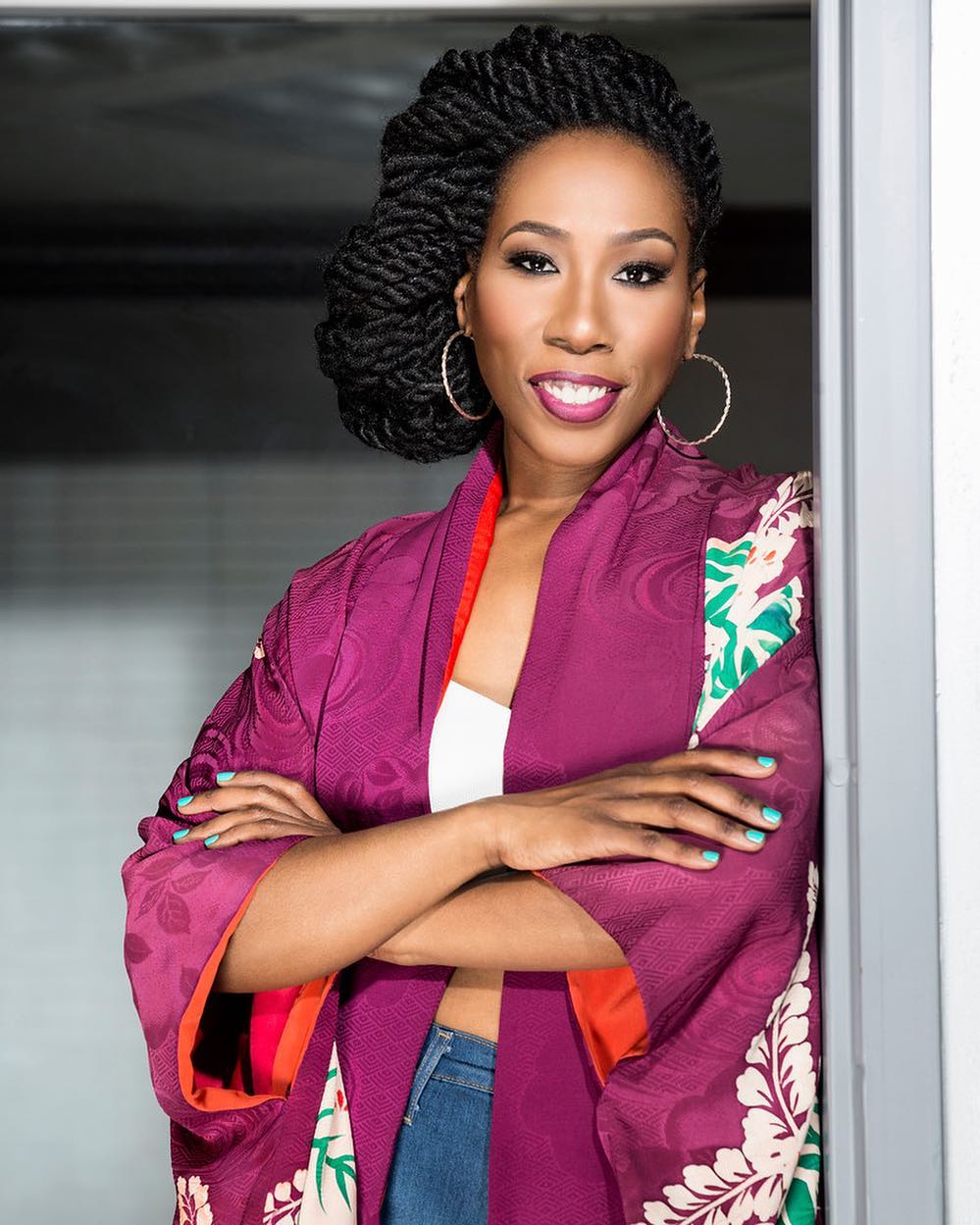 Brandi is the daughter to Steve Harvey an American host, author and comedian.

She was born on 20th August 1982. She is of African American descent. She has a twin sister Karli Harvey who is the younger one of the 2. Her father is Steve Harvey and her mother Marcia Harvey. She has 2 brothers Broderick Harvey Jr who is her biological brother and a half brother Wynton Harvey.

She went to Ohio State University where she obtained a Bachelor in Art in African American and African studies in 2005.

Brandi is currently not married neither does she have children. 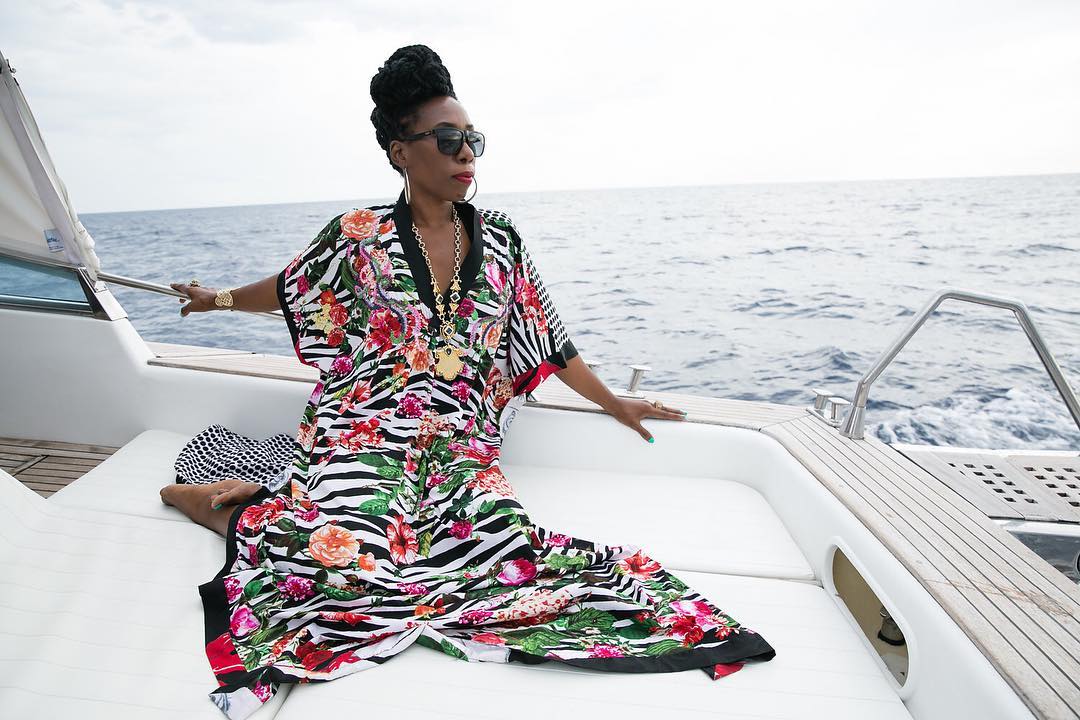 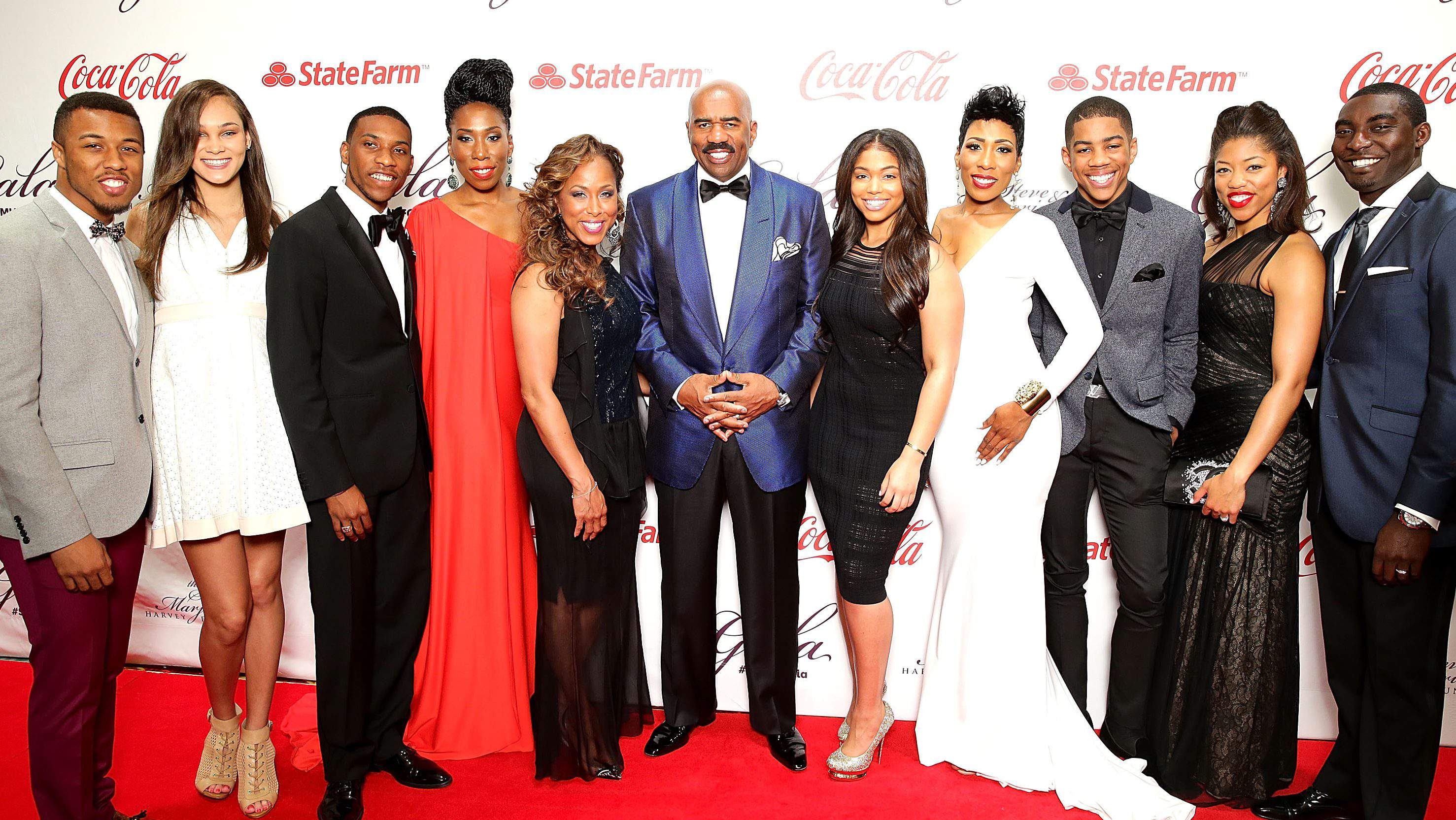 Brandi has been the president of Young, Fit and Fly from 2010. The organization is set to empower young women push beyond social norms, negative peer pressure and take responsibility for their health, overall wellness and self image.

She is also the executive director and chief change maker for the Steve and Majorie Harvey Foundation. She was also once on the cover of Premae Magazine as an accomplished teacher and public speaker.

Brandi was recently honored with the Ambassador of Change Award in Health and Wellness through her contribution on health and wellness through her page ‘Beyond Her’. She also has a passion for fitness and has participated in the National Physique Committee in amateur bodybuilding and shows snippets of her workouts on her Instagram account.