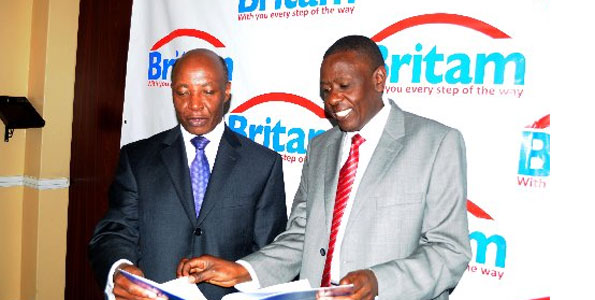 Financial services group Britam is all smiles this year after posting a 27 percent rise in after tax profit to sh2.75 billion for the half year ended June. This was mainly driven by heavy growth in the insurance and asset management business.

Britam was able to expand into Rwanda, Uganda and South Sudan. This regional business brought them sh262.9 million which is a 54.9 percent rise from sh117.9 million. Expansion is Britam’s main concern since it raised a sh6 billion bond to fund this project within