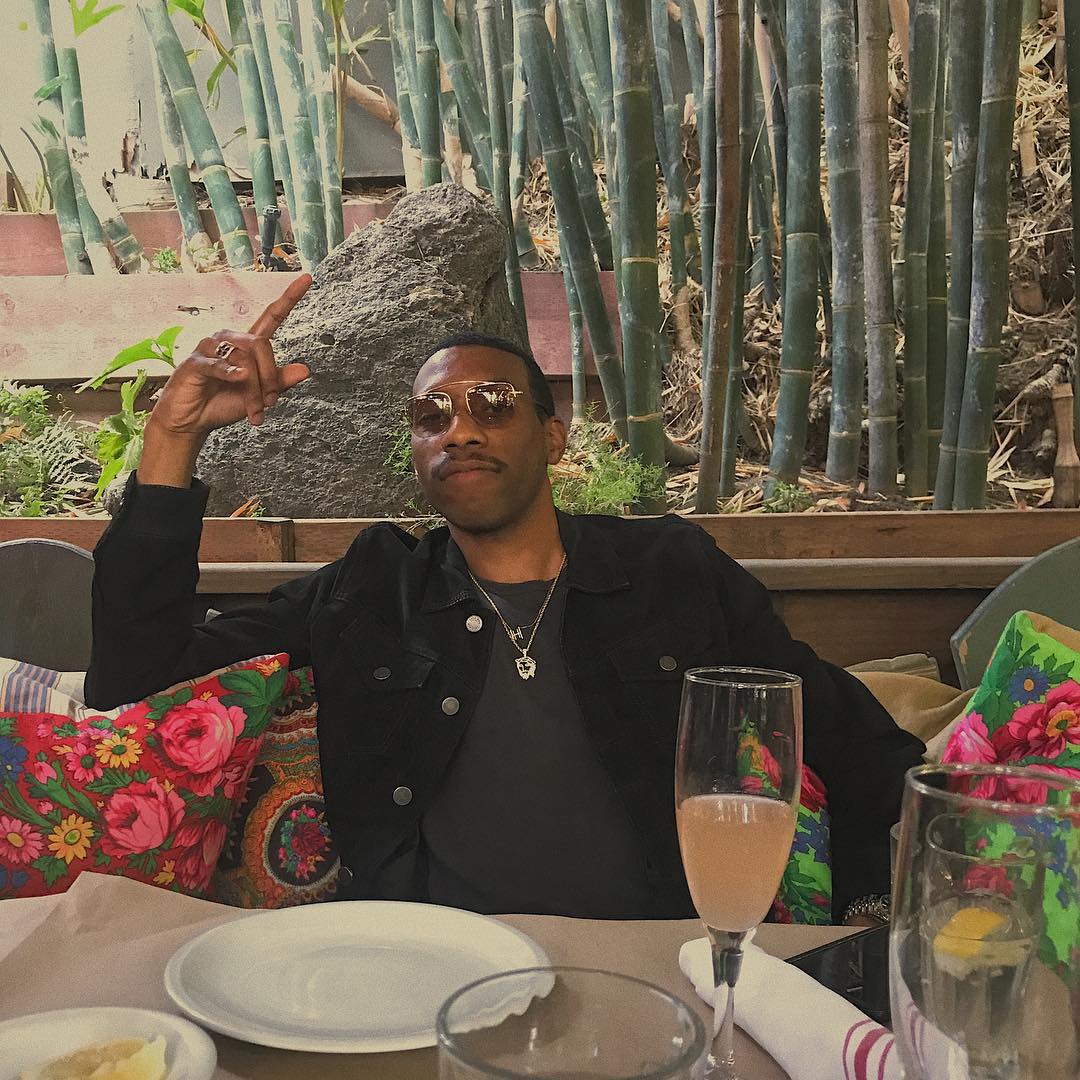 He is the first son to Steve Harvey and American comedian and host.

He was born on 29th April 1991 in the United States. He was named after Steve Harvey’s actual name Broderick Harvey. His father is Steve Harvey and his mother Marcia Harvey. He has twin sisters Brandi and Karli Harvey and a half brother Wynton Harvey. He currently lives in Los Angeles, California with his father. 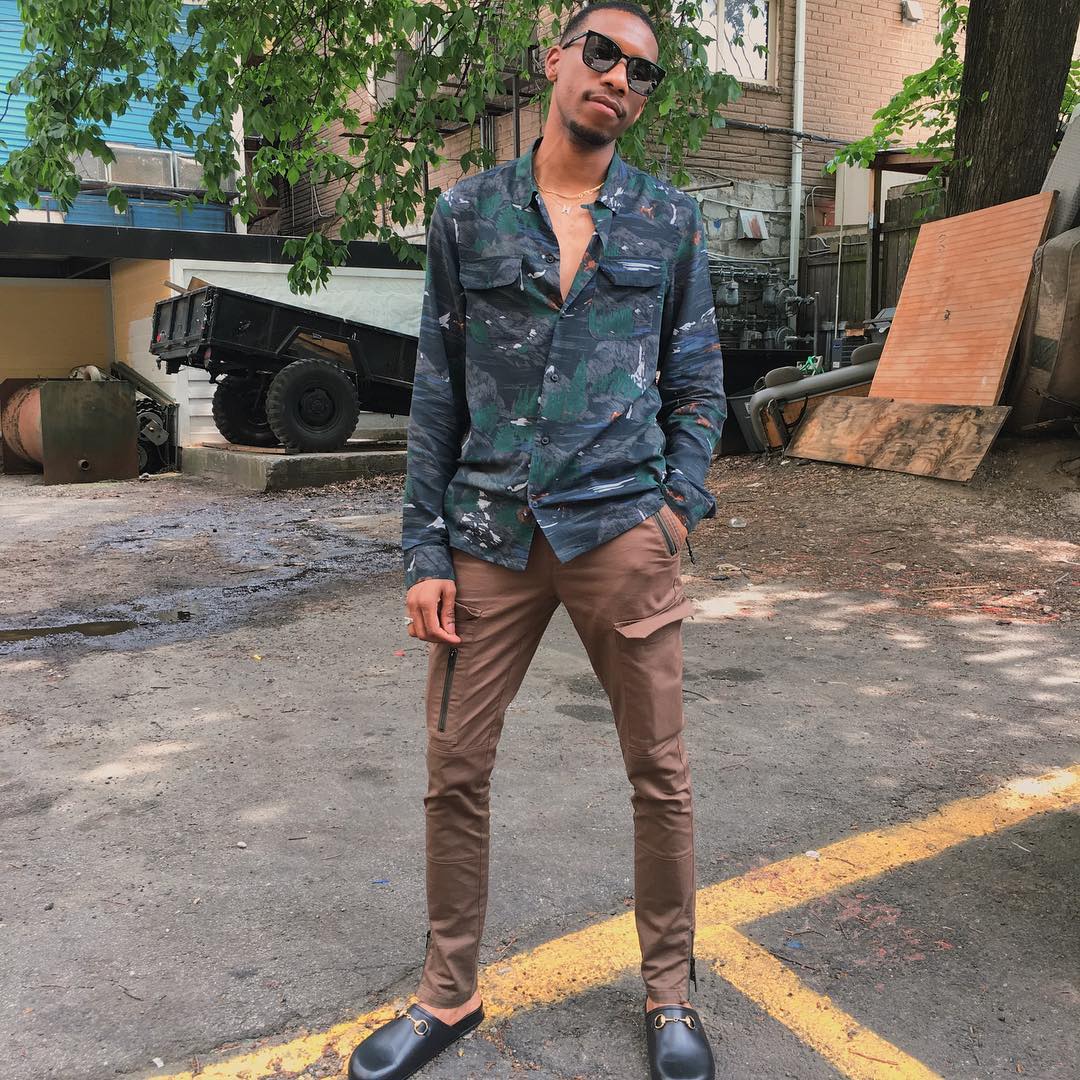 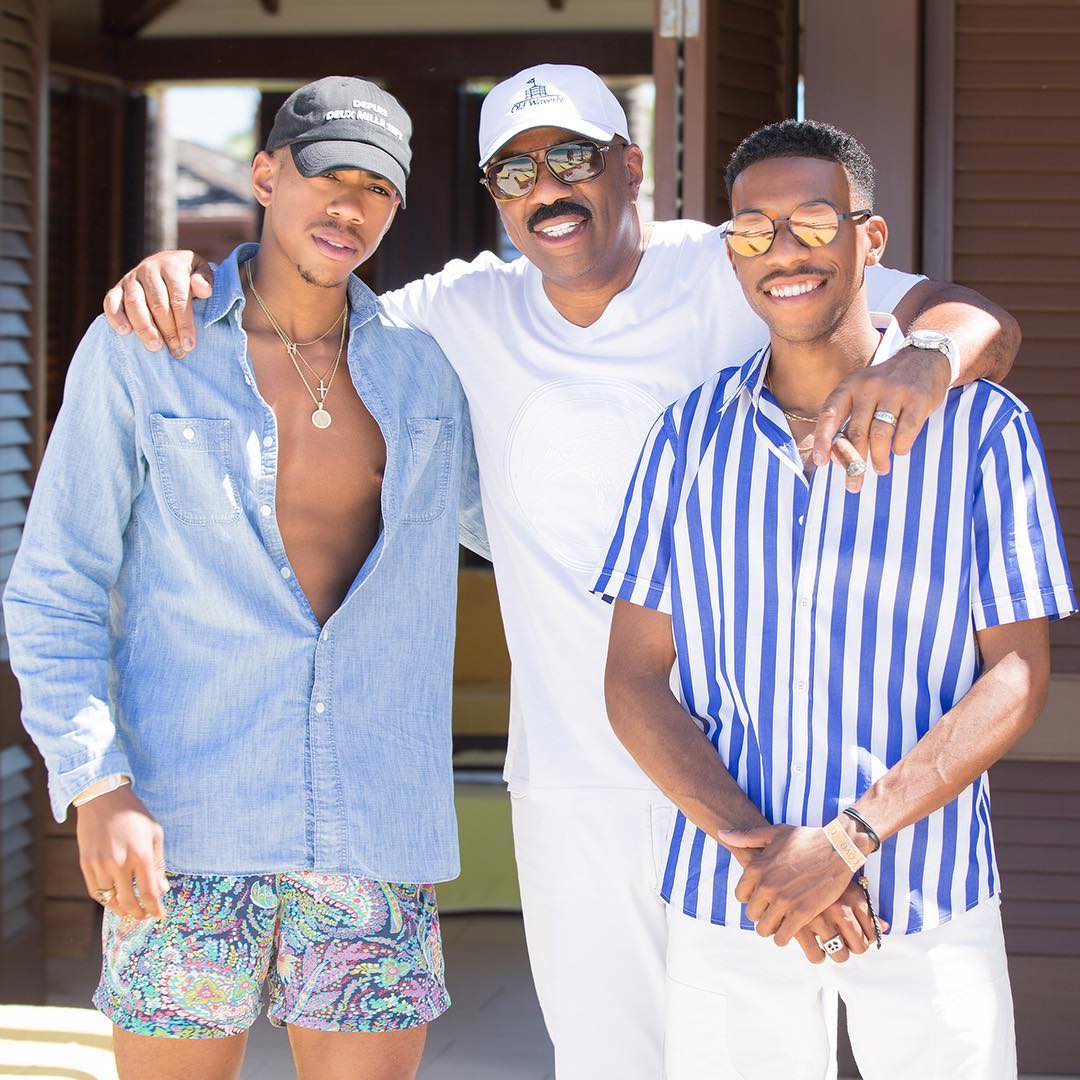 He owns a clothing site called Need Money Not Friends where he sells clothes and accessories that he has created.

He works with his father, Steve Harvey in most of his projects and they are usually seen travelling together for work.

He is also involved in the Harvey charity foundation.