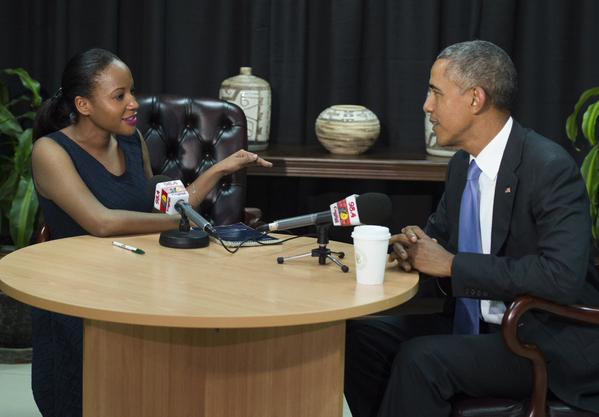 Some weeks ago when Jeff hosted Larry Madowo on his show Jeff Koinange Live, they made a bet on who would interview Obama once he came to the country. Well the two lost since Capital FM’s Olive Burrows was the only one to have a one on one interview with President Obama. Jeff Koinange and Larry Madowo are one of the most popular people to interview famous people since both have their own shows. 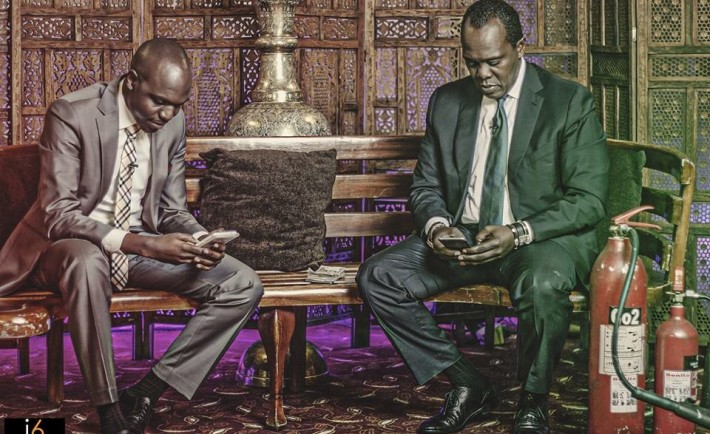 Capital FM had set camp at Kenyatta University where the interview was held. Obama talked about how he would love to visit Maasai Mara and climb Kilimanjaro. Here it is.