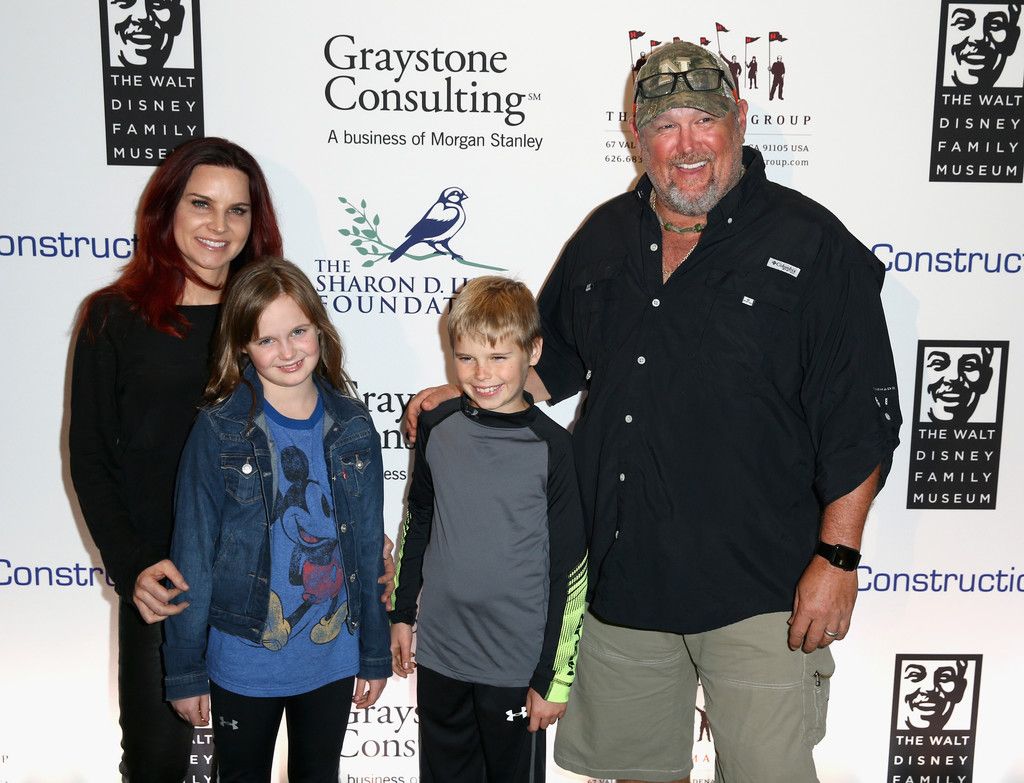 Cara is famous as the wife to comedian, Daniel Lawrence who goes by the stage name Larry the Cable Guy. She was born in 1976 in Wisconsin. No information is available about her early life, parents, siblings or education.

Cara met Larry in 2004 and they got married on 3rd July 2005. The wedding was held at Nebraska. They have two children together; their son Wyatt who was born on 2nd August 2006 and their daughter Reagan who was born on 29th October 2007. Wyatt was born with hip dysplasia but it was later rectified. In view of that Larry and Cara donated five million dollars to help establish an international hip dysplasia institute at Arnold Palmer Hospital where their son was treated.

Cara worked as a radio DJ in Los Angeles, California. In 2018 she released a book called Unbrindled Faith: 100 Devotions from the Horse Farm.