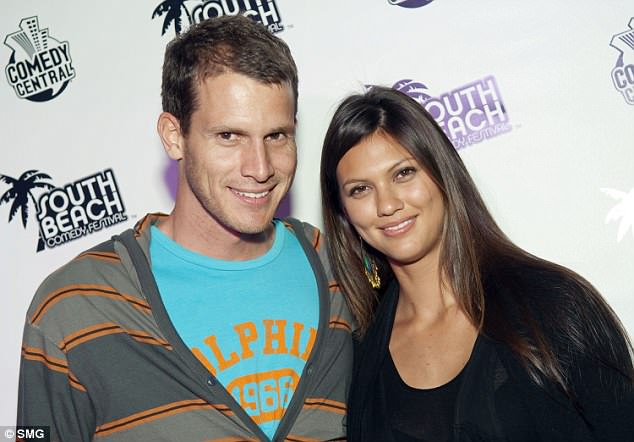 Carly Hallam is a writer and actress who got into the lime light thanks to her marriage to Daniel Tosh. He is an American comedian, television host, actor, writer and executive producer know for being the host of the Comedy Central television show Tosh O.

Carly was born on 14th February 1985 who grew up in Florida, United States together with her brother and parents. She attended Florida State University and went ahead to graduate with a degree in English. She ended up working as a writer for hit shows such as Broolyn Nine Nine, New Low and And Two If By Sea: The Hobgood Brothers.

During her early years of her career, Carly got to work with Daniel on his show Tosh O. The two dated and later got married at a closed event at Malibu on 15th April 2016. She is still a writer on the show and has appeared on nine episodes.