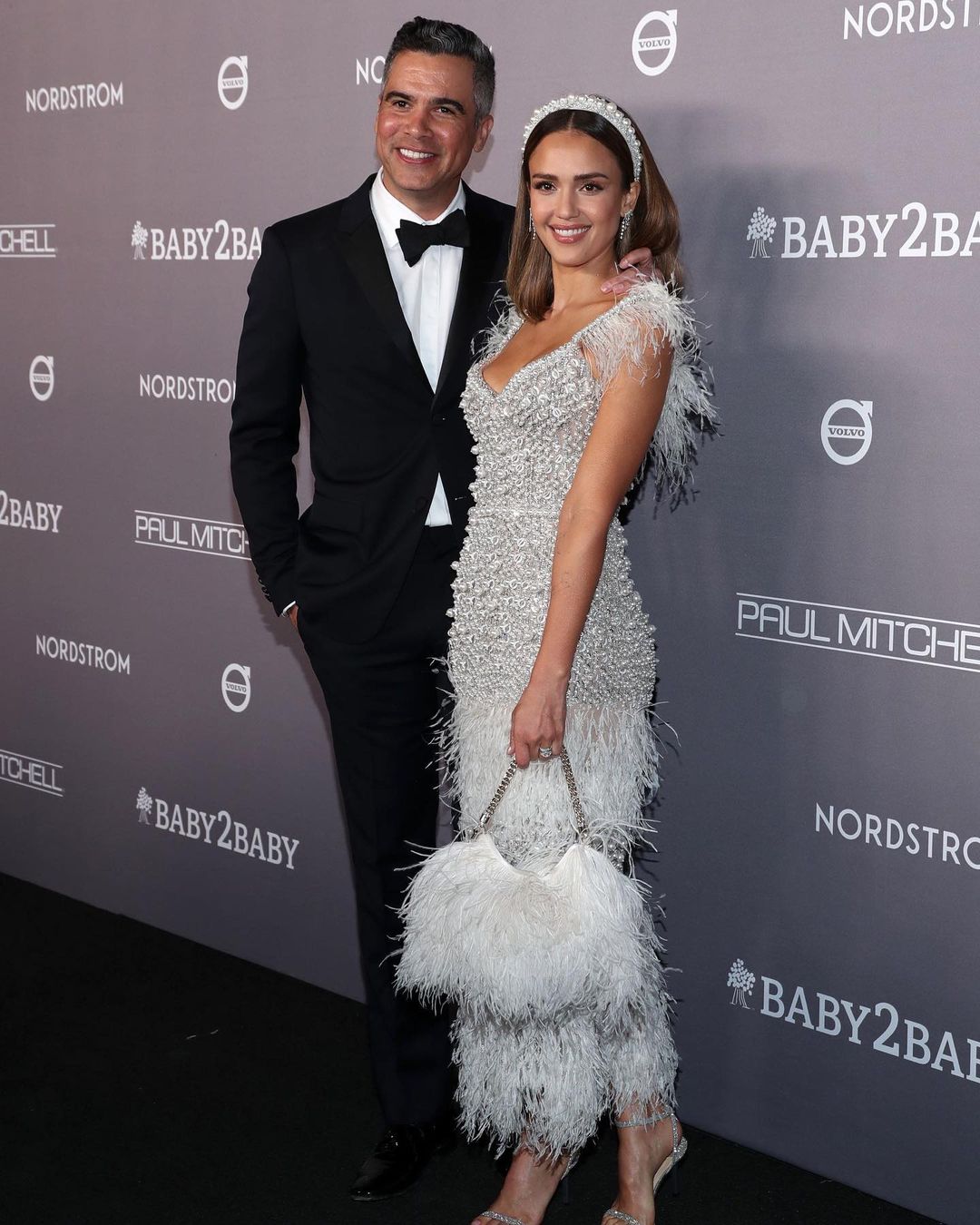 Cash Garner Warren is an American producer and businessman who is the husband to Jessica Alba. Jessica is an American actress who has starred in numerous box office hits such as Fantastic Four, Fantastic Four: Rise Of The Silver Surfer, Spy Kids:All The Time In The World, Machete etc.

Cash Warren was born on January, 1979 and grew up in Los Angeles, California. His father was an actor known for his role in the hit television series Hill Street Blues. He grew up alongside three siblings: his brother Grayson and two sisters Koa and Makayla Warren. As a kid, he studied at Crossroads School in Santa Monica and there he was a high school basketball player. After high school he joined Yale University where he got a degree in Political Science.

The beginning of Cash’s career was on the set of the Queen Latifah led comedy film known as Taxi. He worked as a production assistant. By 2016, he was already an executive producer producing the documentary titled Rising Son: The Legend of Skateboarder which is about the life of professional skateboarder Christian Hosoi. So far, he has eight producer credits to his name and has been nominated for one award.

Aside from film production, Cash is the co-founder of Verso Entertainment which is a production company that specializes in making documentaries. He is also the co-founder of Apoko which is a company that specializes in digital media and help various celebrities connect with their fans. Other companies that he has co-founded are a gaming website named ibeautyou.com and Pair of Thieves which creates multi-functional products. 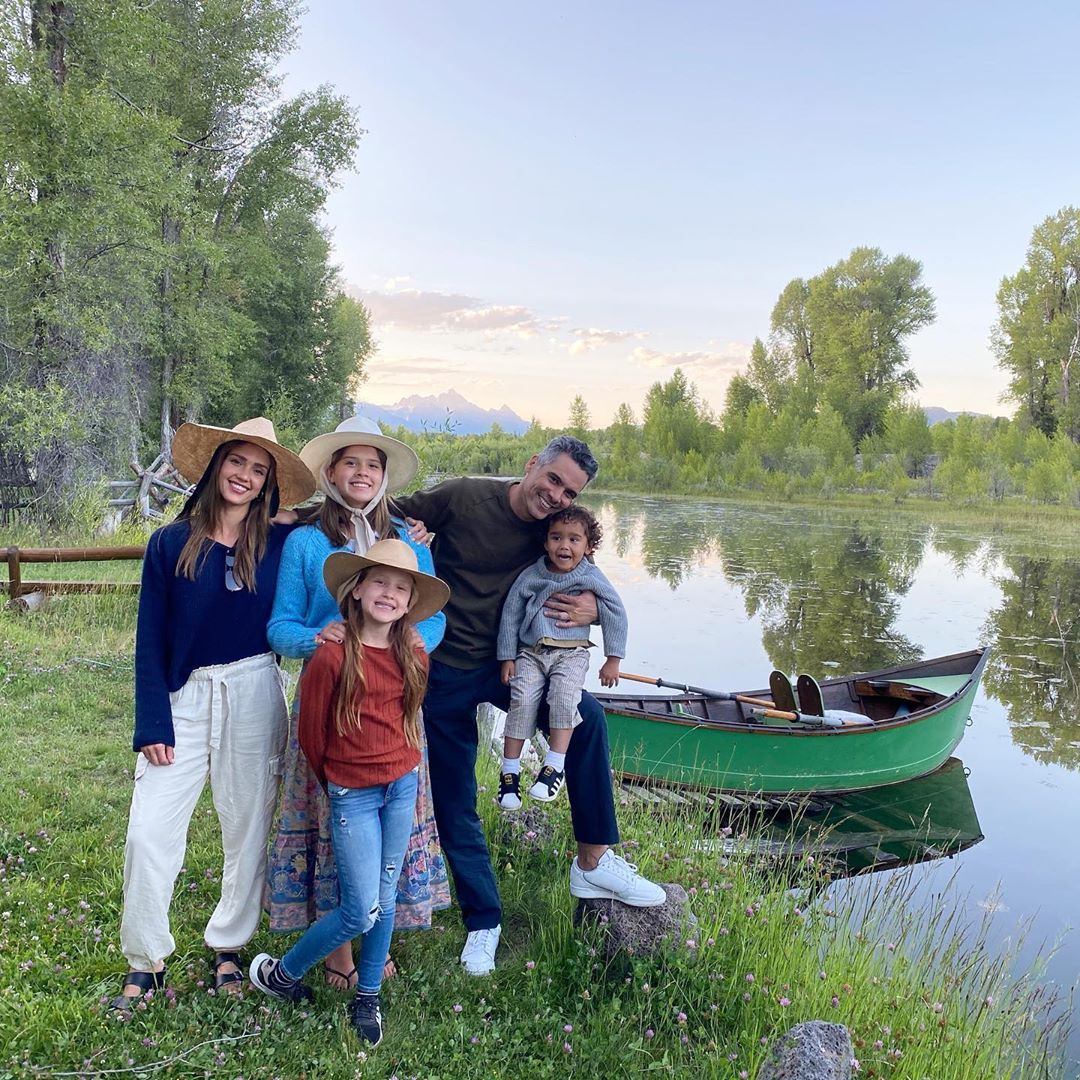 Jessica and Alba first met on the set of the Fantastic Four film in 2004. They built a friendship and in 2005 they officially started dating. They then got engaged in December 2007 and got married on 19th May 2008. He once gave this story of how they ended up getting married:

11 years ago … we were laying in bed having one of those amazing lazy mornings where we we’d do nothing. You were 9 months pregnant with Honor and we were so excited to meet her in the coming weeks. Not sure who thought of it first but the decision we made that day would forever change the course of our lives. We hopped up, got dressed and drove straight to the courthouse. Prior to that day, neither of us thought marriage was important…it felt outdated and we weren’t going to fall for an antiquated social construction. But something changed in us that morning.
It wasn’t the dream wedding you deserved, in fact, it was laughably awkward. Standing under an arch of dusty plastic flowers in the courthouse chapel, we held hands and said I Do. No friends or family in attendance…just you, me and the courthouse employee who served as our witness. We walked out holding hands, giggling with excitement and a touch of nervousness. I remember opening the car door for you and as you climbed in, calling you Mrs Warren for the first time.
11 years and 3 kids later, we’re still learning, growing, giggling and loving … here’s to a lifetime of pushing each other to be the best versions of ourselves and catching each other when we fall.
Happy Anniversary Mrs Warren!