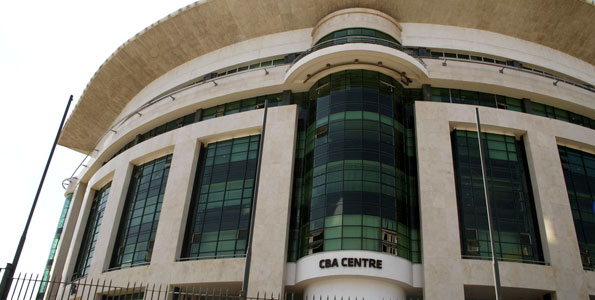 Commercial Bank of Africa (CBA) has overtaken Equity Bank to claim the position of the bank with the highest number of loan accounts in Kenya. This is all thanks to M-Shwari. The bank now has 897,000 loan accounts while Equity Bank has 840,000. A year before, it has only 89,000.

67 percent of adults in Kenya have access to various financial services. This number is high due to the availability of mobile money, which has made transaction to be very fast and easy.

CBA made a profit of sh3.5 billion in 2013, up from sh2.6 billion. It has expanded to Uganda and Tanzania. It is ranked as the largest no-listed lender in Kenya.