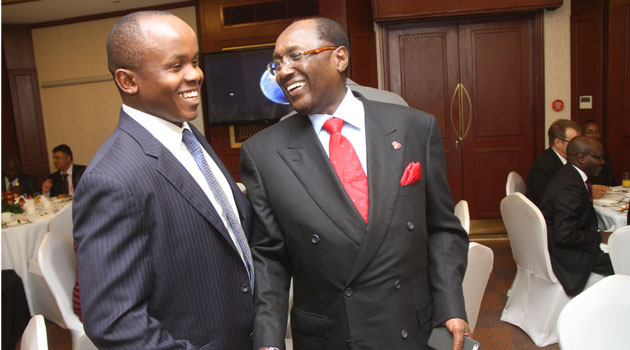 For the past couple of years, Centum Investments has avoided paying dividends to its shareholders so as to reinvest the money into other businesses. This policy has caused the company to grow tremendously as it diversifies into different sectors.

The company announced a 22 percent rise in profit after tax which amounted to sh3.05 billion after tax up from sh2.5 billion in 2012. The total value of its portfolio was sh29.4 billion up from sh22 billion. The shareholders decided to stick to the no dividend policy. The company has plans to concentrate on eight sectors of the economy within the next 5 years 48 percent of its portfolio is private companies, 37 percent is in real estate while just 17 percent is in listed companies. Only 8 percent of the listed equities are on the Nairobi Securities Exchange.

List of companies that Centum Investments has invested in

The company is now eyeing Rea Vipingo after making a bid of sh4.5 billion. It also owns 73 percent of pension fund manager called Genesis Kenya, which has sh116 billion in assets.