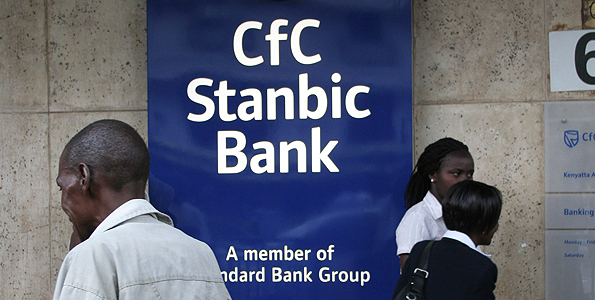 CFC Stanbic has once again beat other banks in terms of growth in profit after reporting a 59 per cent rise in net profit for the first three months of 2014. This was a figure of sh1.6 billion as compared to sh1 billion.