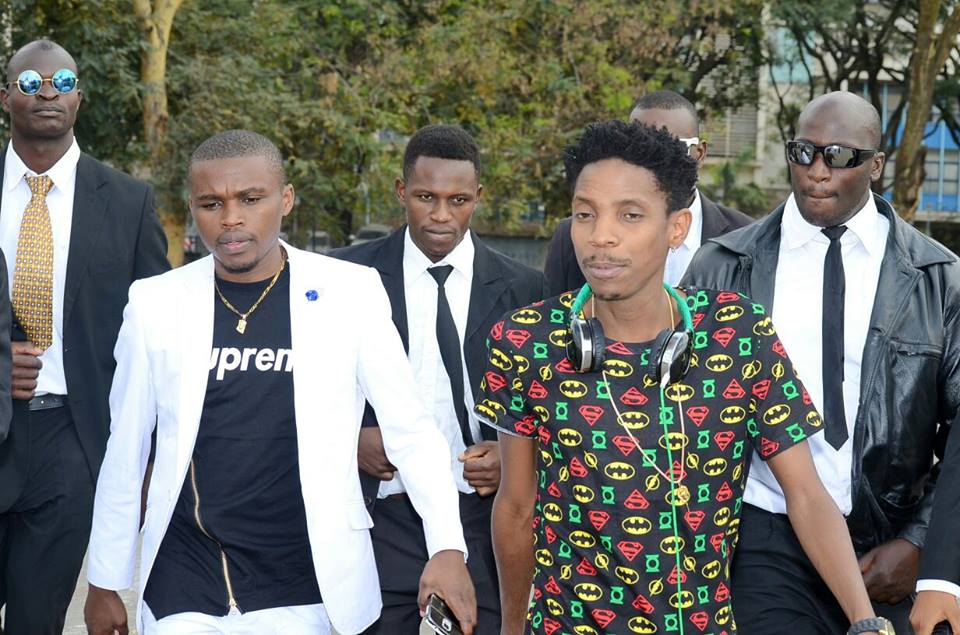 Two of Kenya’s stand up comedians by the names Eric Omondi and Chipukeezy had a show in Las Vegas this March and afterwards headed up to New York.

Eric Omondi had an awesome time at Jimmy Fallon’s show when he got a chance to perform but his stunts didn’t end there. Teaming up with Chipukeezy they took off their clothes next to the Statue Of Liberty and filmed scene for a show that will air on Fanaka TV. Currently its winter in New York where temperatures are hovering near 0°C so its basically freezing. Just check out this video