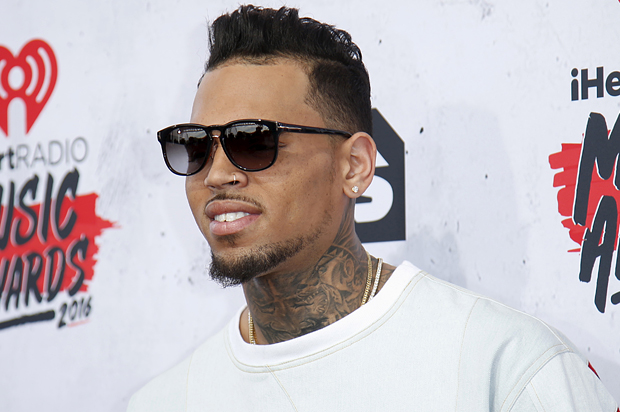 For quite a while, we have heard news about Chris Brown over and over that he is coming to Kenya. Many times the reports have been false. However finally there seems to be a legit event that will feature this famous musician.

It has been confirmed that he will be performing in Mombasa at the Mombasa Golf Club on 8th October. He won’t be the only big name on stage since it appears that Wizkid will also be performing. 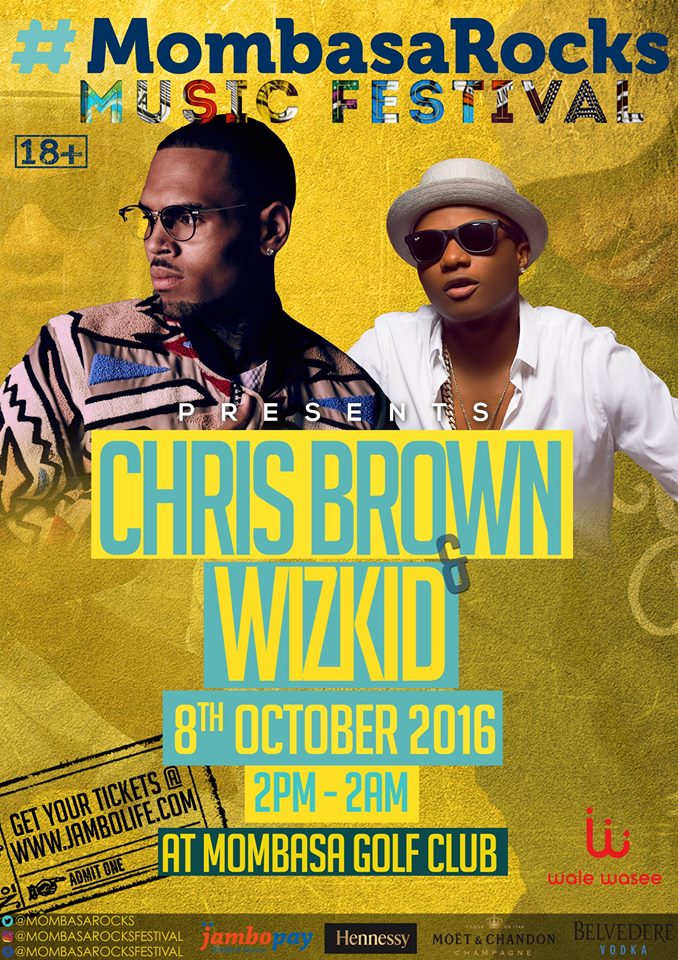 The event is called the Mombasa Rocks Music Festival and it will be a twelve hour outdoor music festival. Moet Hennessy are the main sponsors of the show. When asked why it hasn’t been highly publicized, Alexadre Helaine the marketing manager for Eastern Africa responded, “We wanted to make it a surprise for everyone, that is why we did not say anything before, until we were near the concert date” 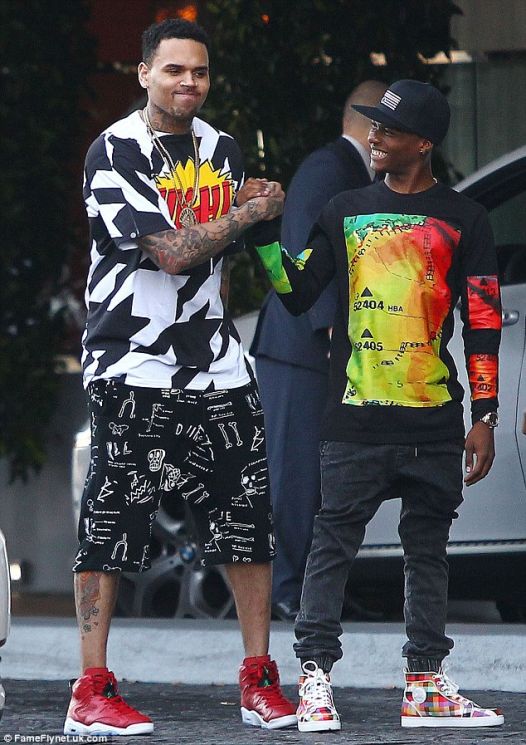