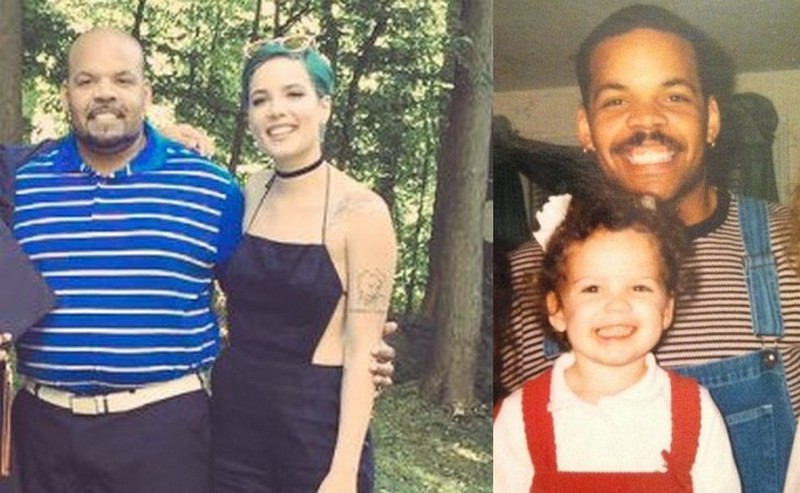 Chris is famous as the father to singer Ashley Nicolette Frangipane who goes by the stage name Halsey. His date and year of birth are not known. He is of African American and Irish ancestry. He studied at Fairleigh Dickinson University in New Jersey and graduated in 1997.

Chris met Nicole, mother to Ashley when they were both in college. The both had to drop out of college for a while to prepare for the baby. The couple struggled to make ends meet which led to their constant relocation. They later had 2 more children, their sons; Sevian born in 1998 and Dante born in 2005. 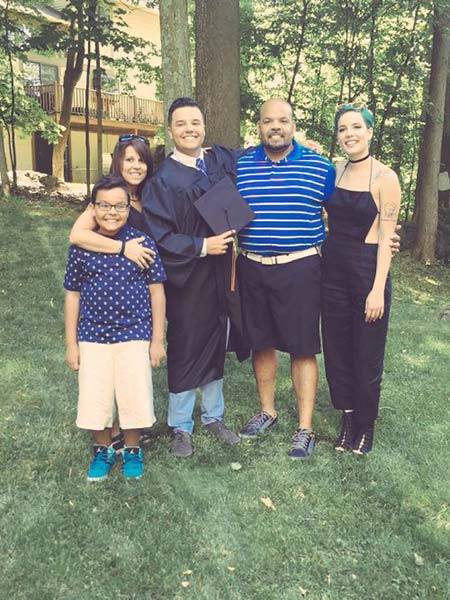