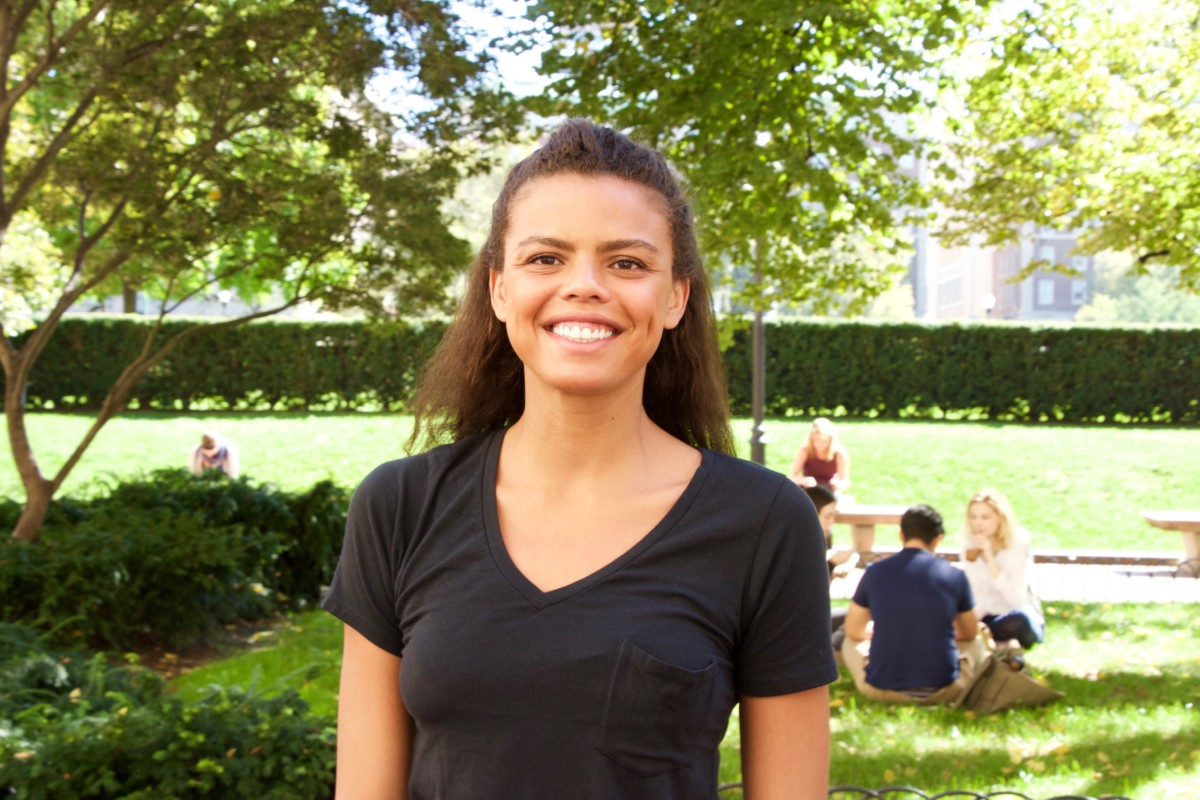 Christiana Barkley is a young American lady famous thanks to being the daughter of Charles Barkley, an NBA legend considered to one of the 50 Greatest NBA players of all time. He currently works as a sports analyst after retiring from professional basketball with the Philadelphia 76ers.

Christiana was born in 1989 to her parents Charles Barkley and Maureen Blumhardt. Maureen is a model, actress and philanthropist. She is an active member of the Fresh Start Women’s Foundation which supports women to live a positive life. They help vulnerable women acquire education, provide them with resources and support to improve their lives. Charles and Maureen have been together since they got married in 1989. They had initially met at a Philadelphia restaurant. 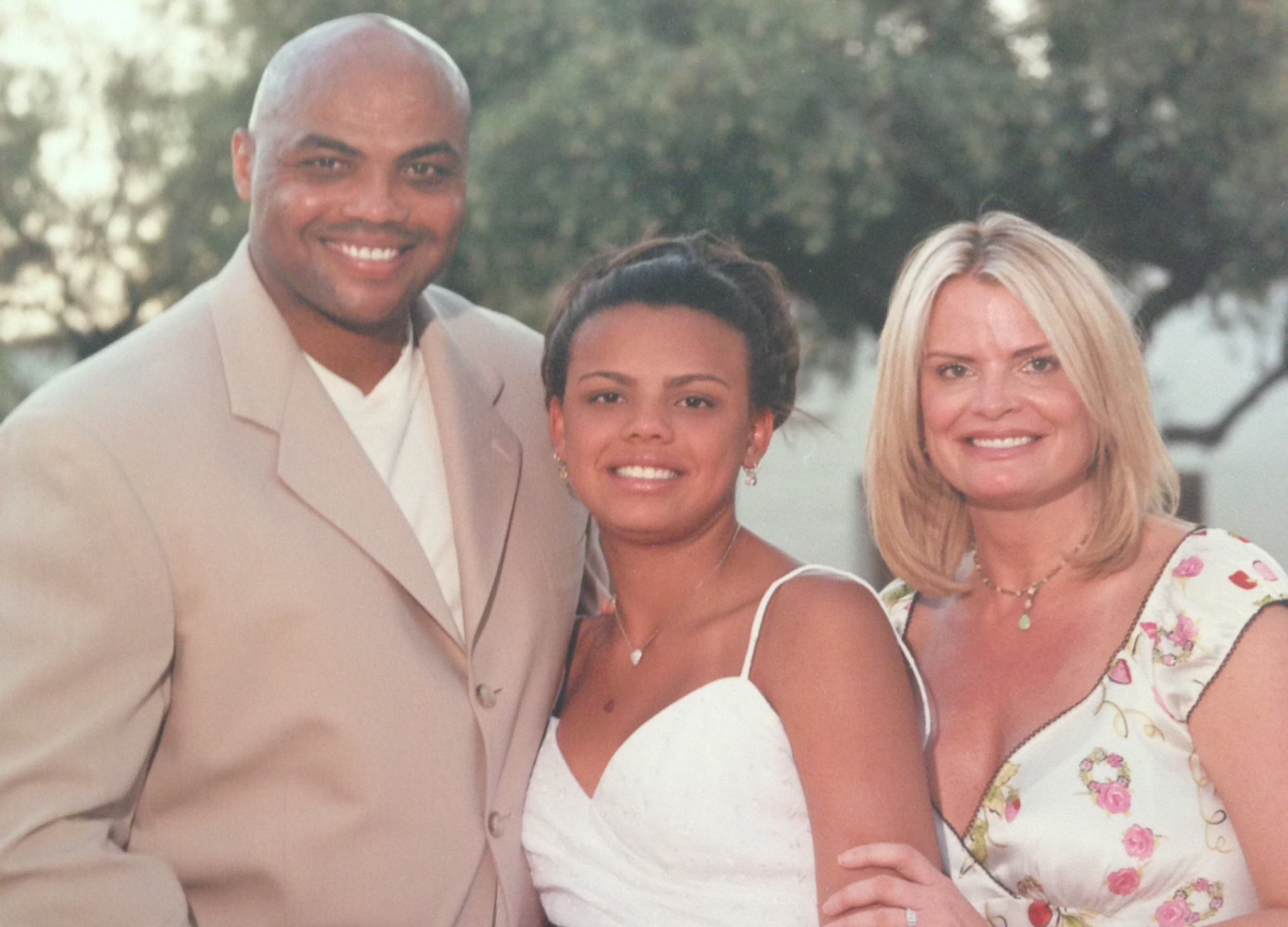 After high school, Christiana joined Villanova University, Pensylvania then later went to the Columbia Journalism School in New York where she got a degree in journalism. She then went ahead to focus her efforts at Fresh Start Women’s Foundation together with her mother. She has kept a low profile throughout her adulthood through keeping off social media. She has a boyfriend whose name is yet to be revealed to the public. 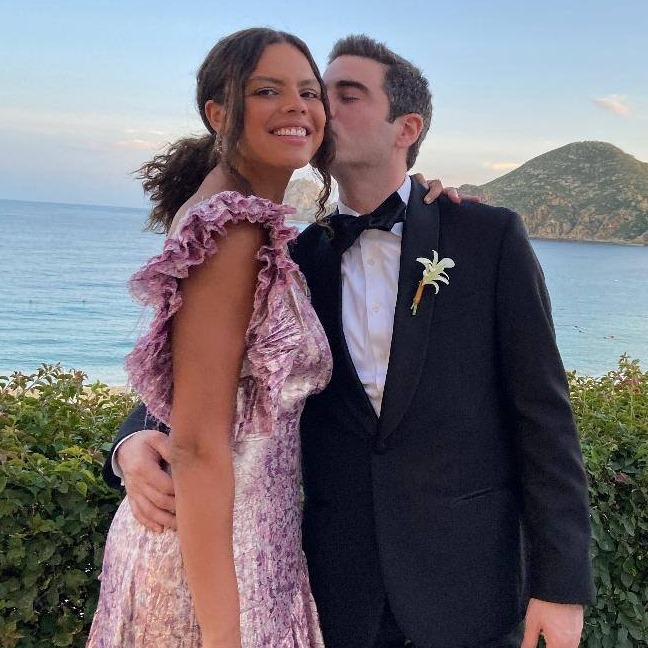