When Churchill was starting out in his career, he was very broke and of course really skinny. 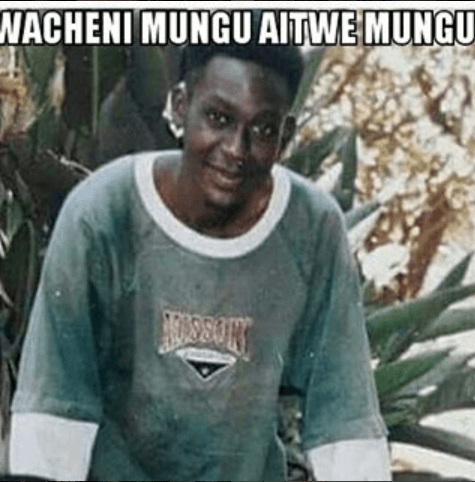 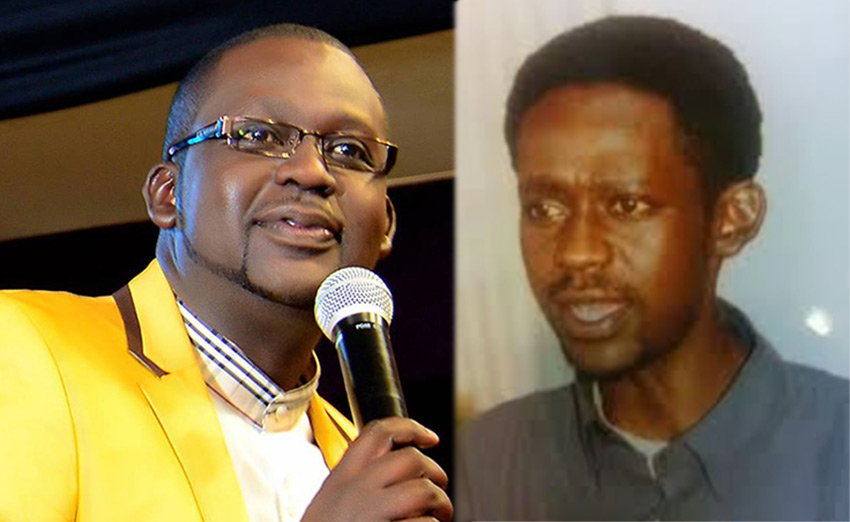 His career has grown in leaps and bounds after he got his radio gig together with Maina Kageni then started his own show Churchill live. He is now one of the highest earning entertainers in Kenya thanks to his show being among the most watched shows on TV. One other thing that he has been gaining massively is weight. This is one of his latest photos, check out his pot belly. 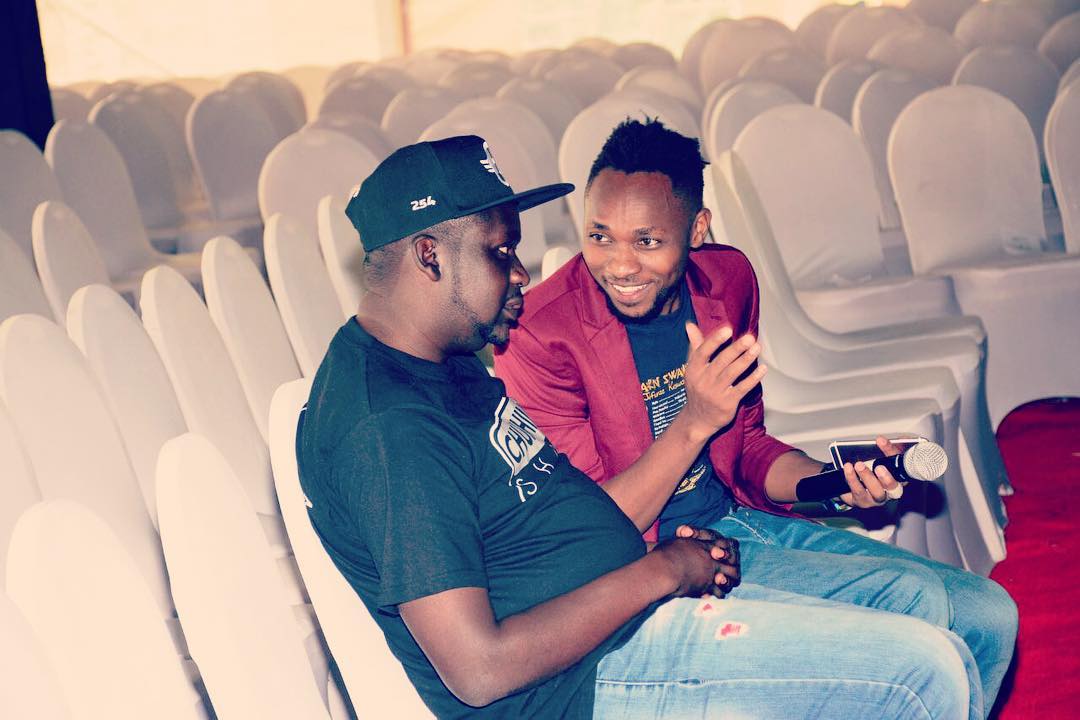