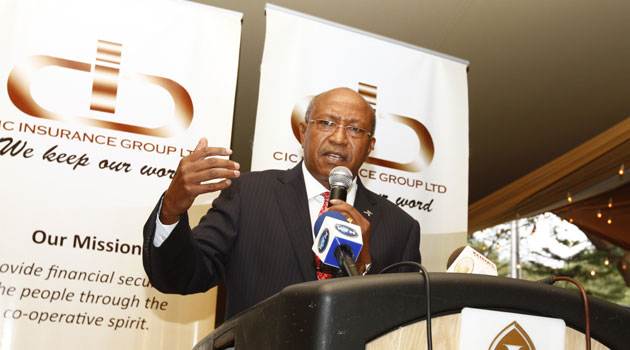 Kenya’s CIC Insurance posted a 17% drop in pretax profit due to increased claims paid out and poor performance in South Sudan and Uganda. Pretax profit stood at Ksh1.39 billion from Ksh1.67 billion.

CIC has just started work in Uganda and South Sudan so they should be steady within the coming year. It also plans to venture into Malawi.