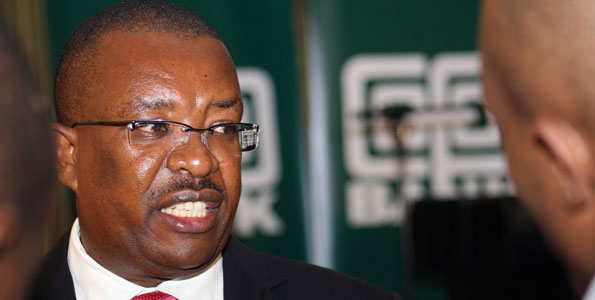 Co-operative Bank’s first half 2014 profit after tax remained flat due to a higher tax bill. The bank had been experiencing a tax holiday since it had listed on the Nairobi Securities Exchange. For 5 years its tax was charged at 20 percent and now it has been raised to the normal rate of 30%.

Profit after tax stood at sh4.7 billion which is unchanged from last year. A new mobile app will be introduced so as to increase its non-interest based income through transaction fees.