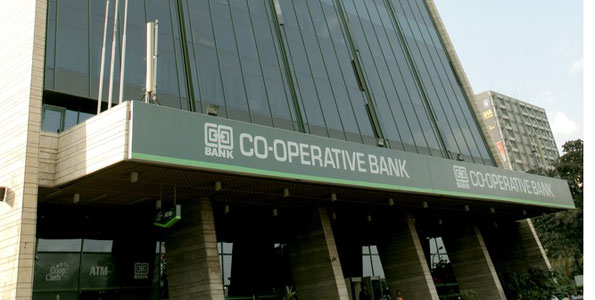 Co-operative Bank’s net profit went up by 32% thanks to high cost cutting done by the banks. Net profit stood at Ksh6.2 billion as compared to Ksh4.5 billion the previous year. Around 160 senior staff members were let go by the bank and this led to the cost to income ratio to go down to 51%.

The bank also made an extra-ordinary income of Ksh500 million due to the change from debit card to smart technology. South Sudan operations made a profit of Ksh122 million for the six months to June. This is an improvement to a Ksh168 million loss in 2014.