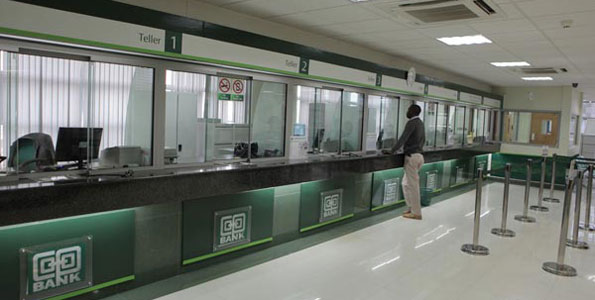 Cooperative Bank has announced a 29% growth in earning for the three months of 2015. It posted a Ksh3.17 billion in net profit compared to Ksh2.46 billion the previous year.

Operating expenses grew by 3% to Ksh4.3 billion as compared to Ksh4.16 billion in 2014. The bank plans to focus on improving operating efficiencies, cost management and increasing frontline productivity.