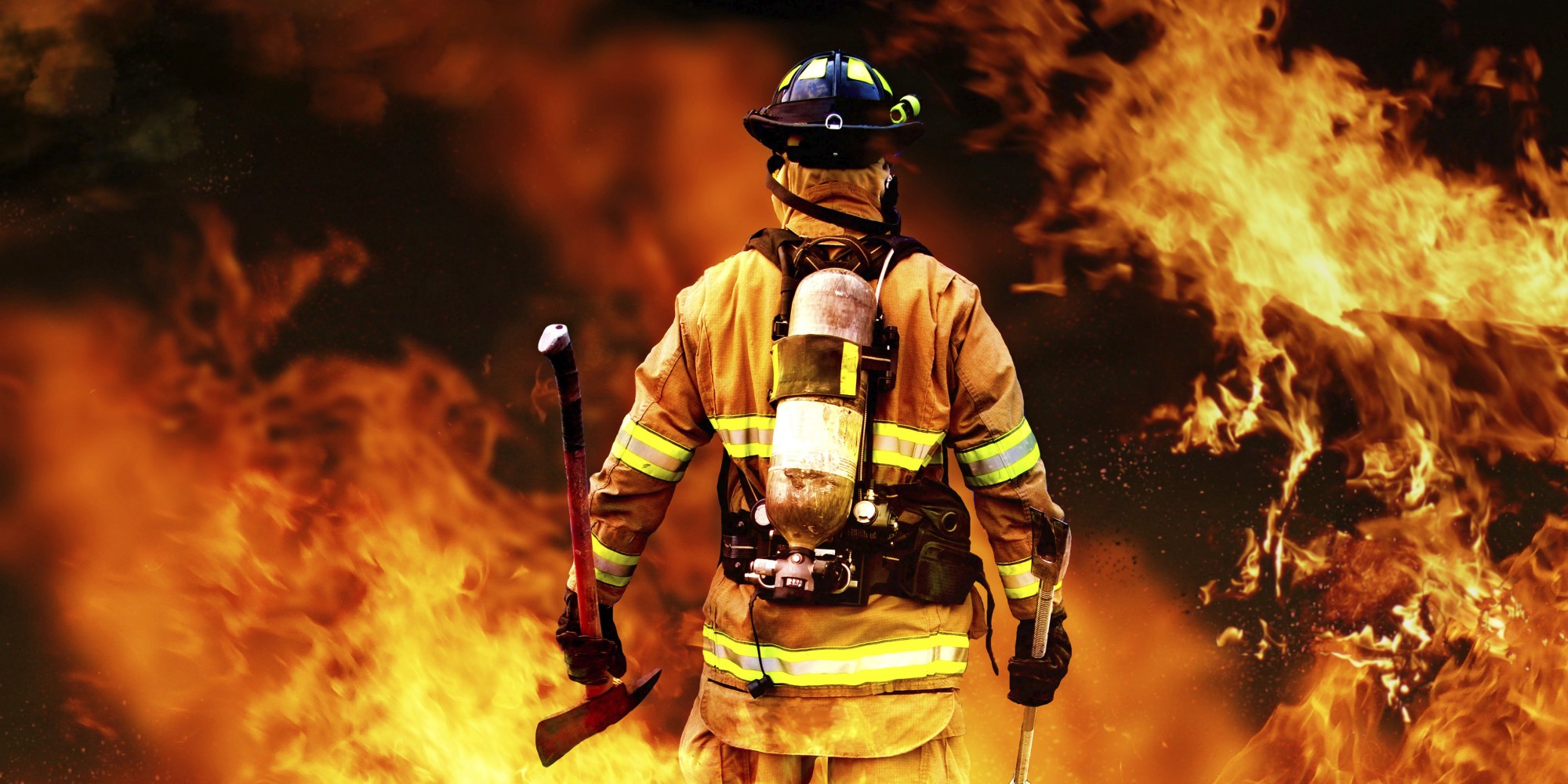 A firefighter is a rescuer extensively trained in firefighting primarily to extinguish hazardous fires that threaten life, property and the environment. Their duties primarily involve driving firetrucks and other emergency vehicles, put out fires, find and rescue victims, treat sick or injured people, prepare written reports on emergency incidents, clean and maintain equipment and conduct drill & physical fitness training. Below is a list of countries that pay the highest firefighter salaries: 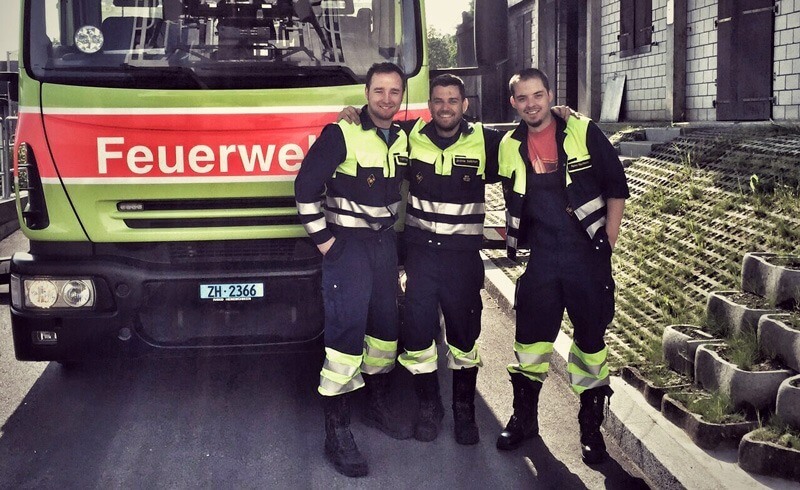 According to data provided by Lohnbuch, a very experienced firefighter based in Zurich can expect to earn a monthly salary of CHF8,500 per month. 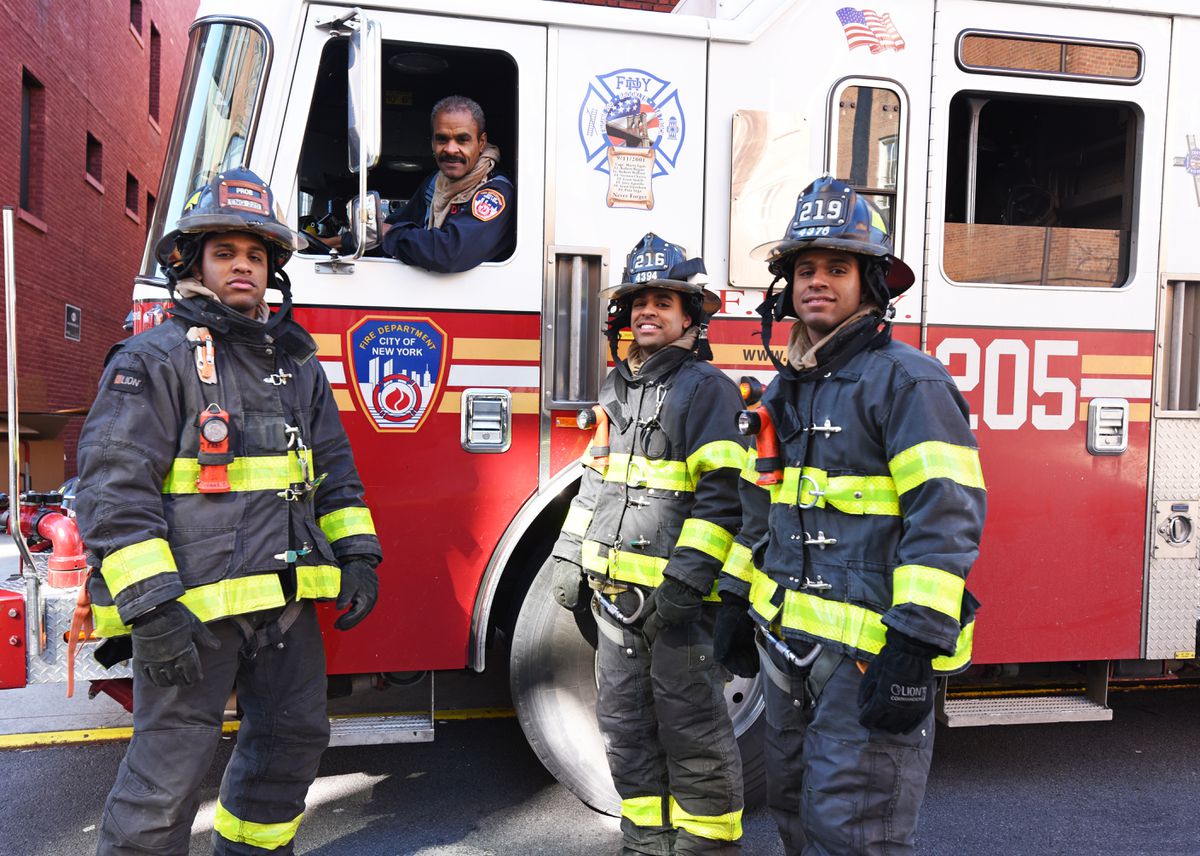 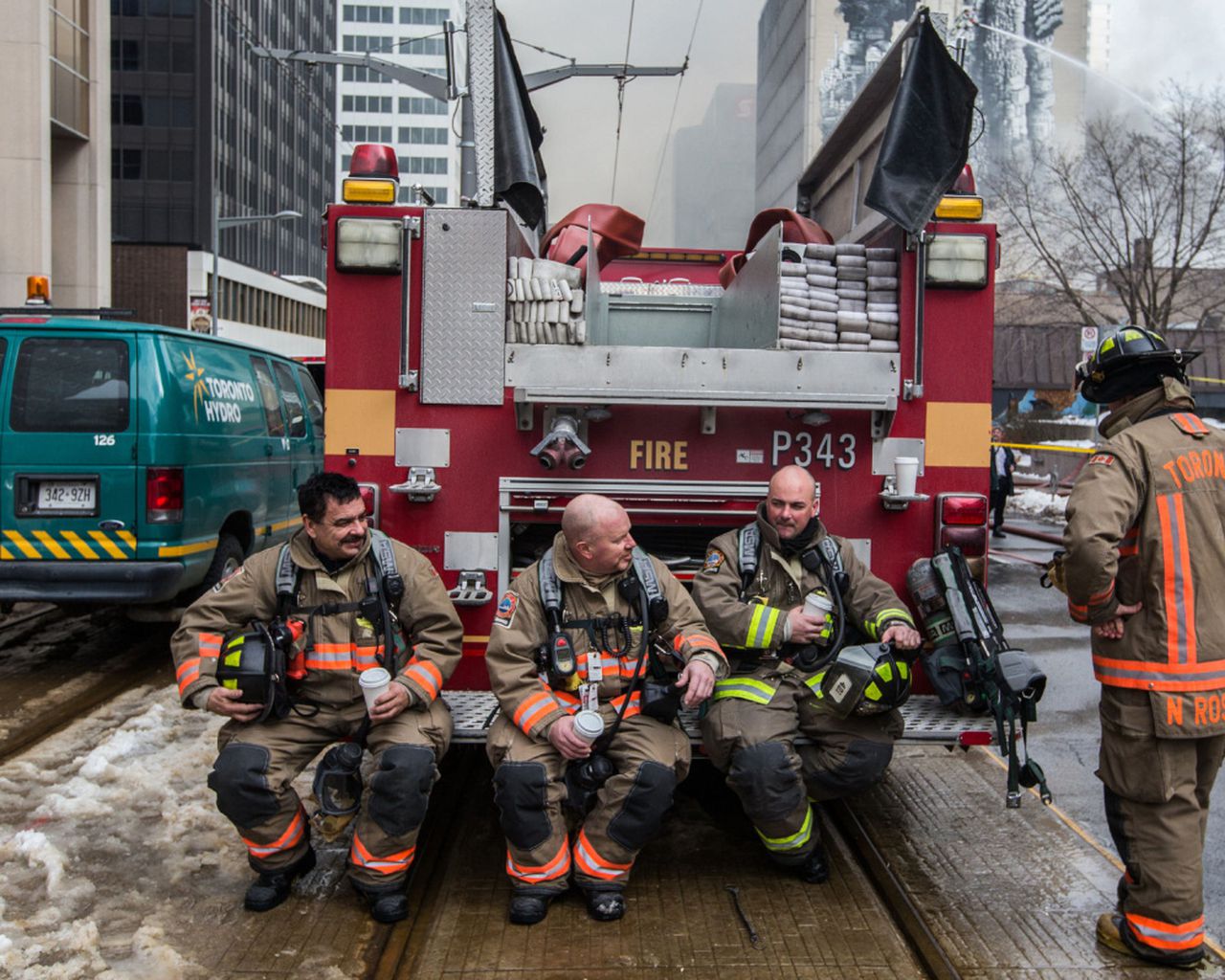 The base salary of a firefighter in Canada is around CA$65,000 a year according to Service Canada. However, their income can be bump to CA$100,000 and more thanks to overtime earnings. 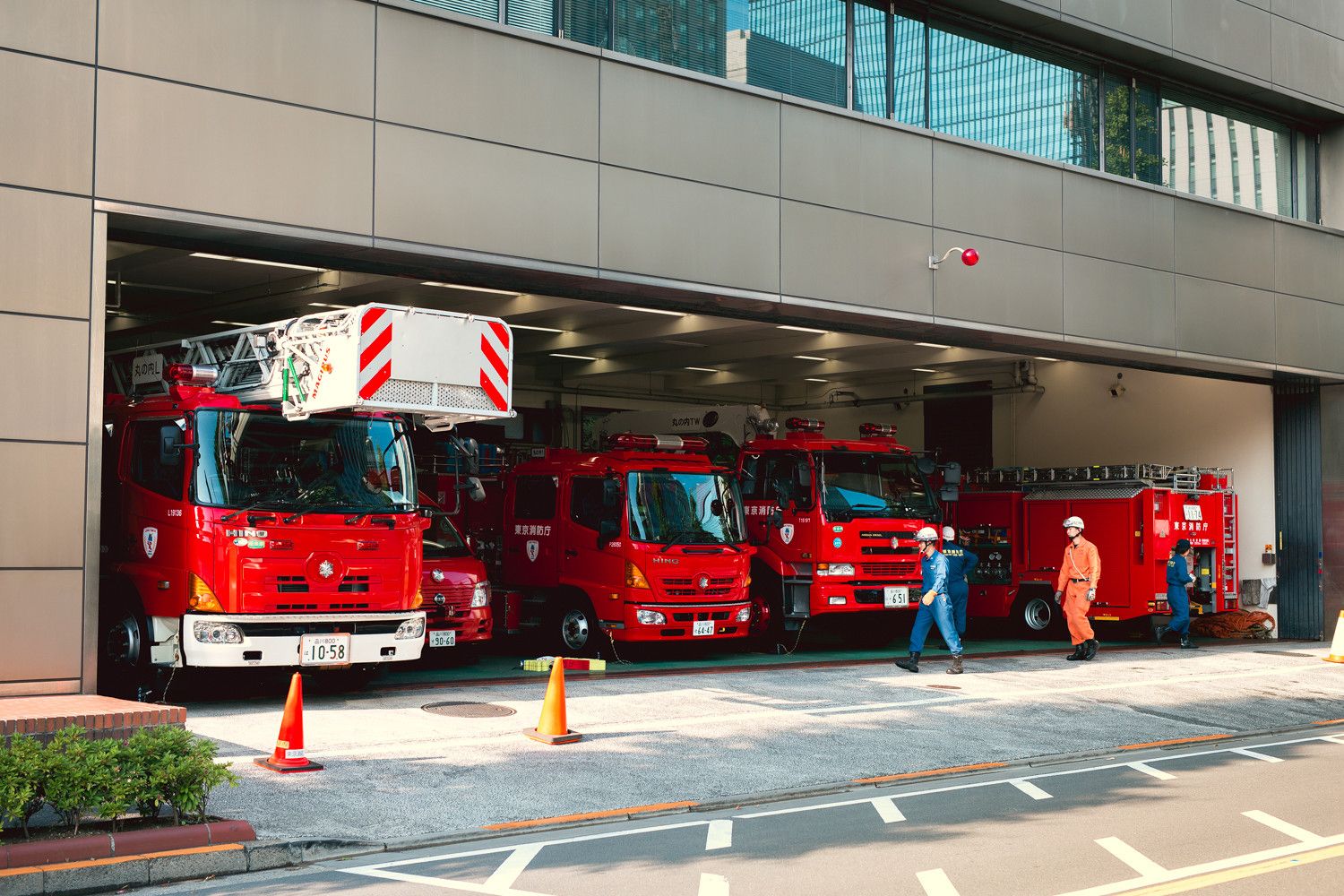 The average income for very experienced firefighters is 8 million yen a year. Those based in Tokyo tend to earn a higher income than those outside the capital. Generally, one would earn around 2.9 million yen during the early years of their careers and this would gradually rise as one gains experience. 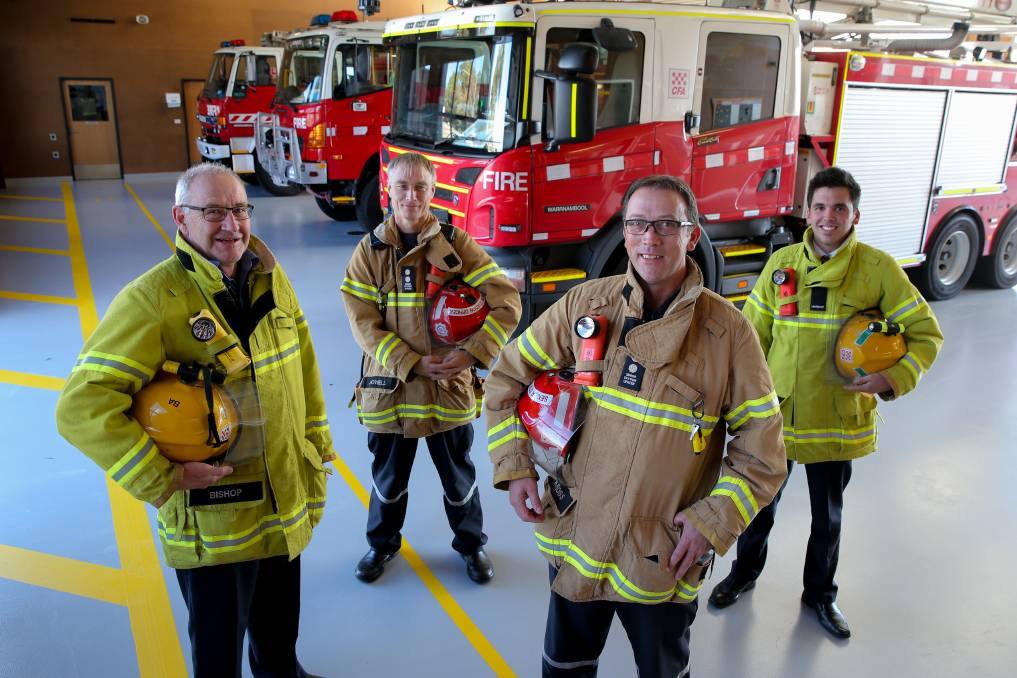 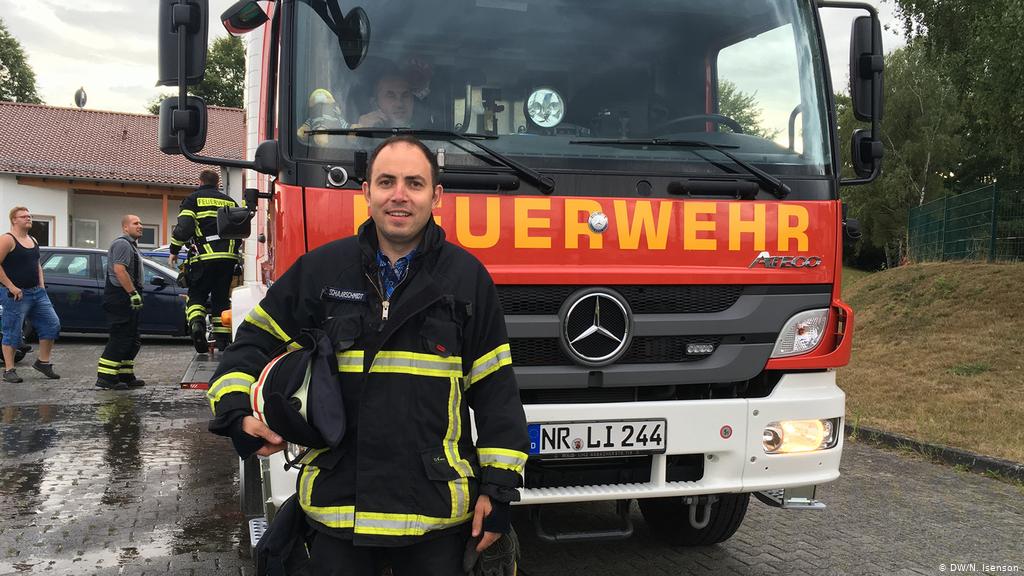 The average salary of an experienced firefighter in Germany is around €56,400 a year. Those working on the western side of the country generally get paid higher than those based in the east. Top paying states are like Hesse, Baden-Wurttemberg and North Rhine-Westphalia. 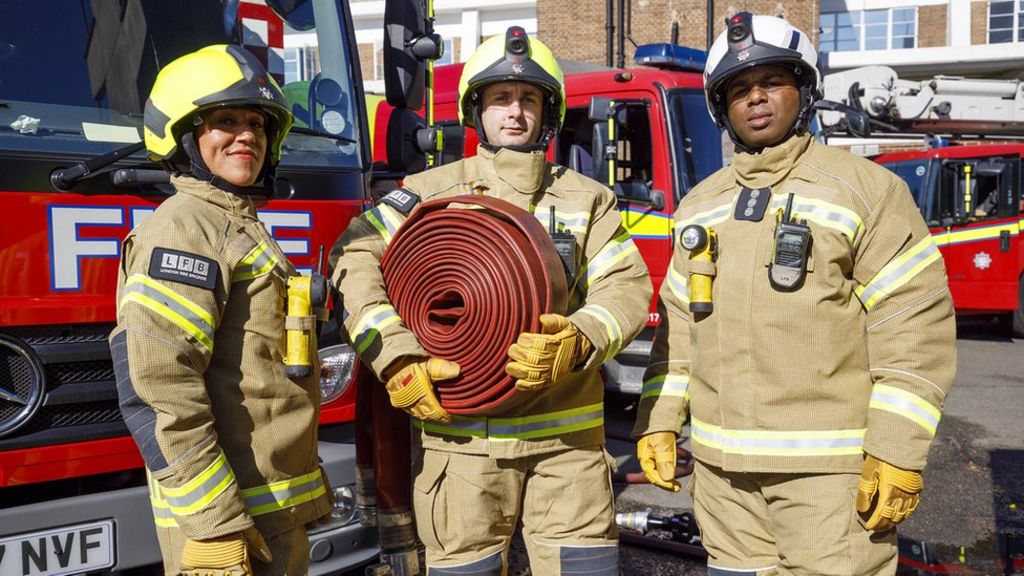 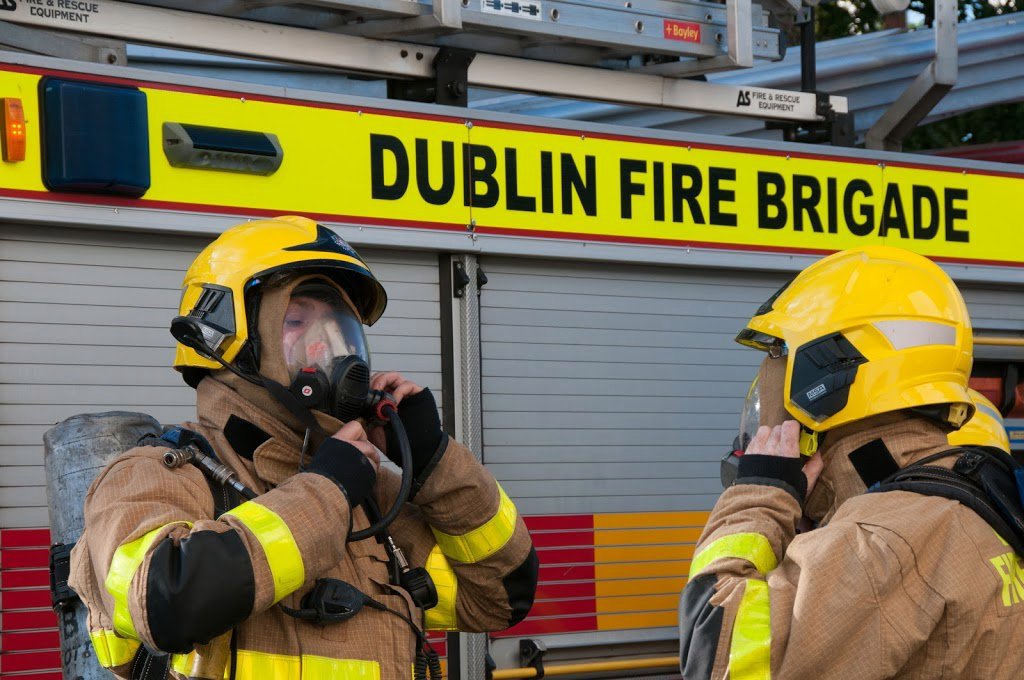 The wage of a firefighter working for Dublin Fire Brigade starts at around €429 per week during the early years of their career. Once one is able to gain over 15 years of experience they can expect to earn around €850 a week. In addition, they also get payments with respect of night and weekend duties. 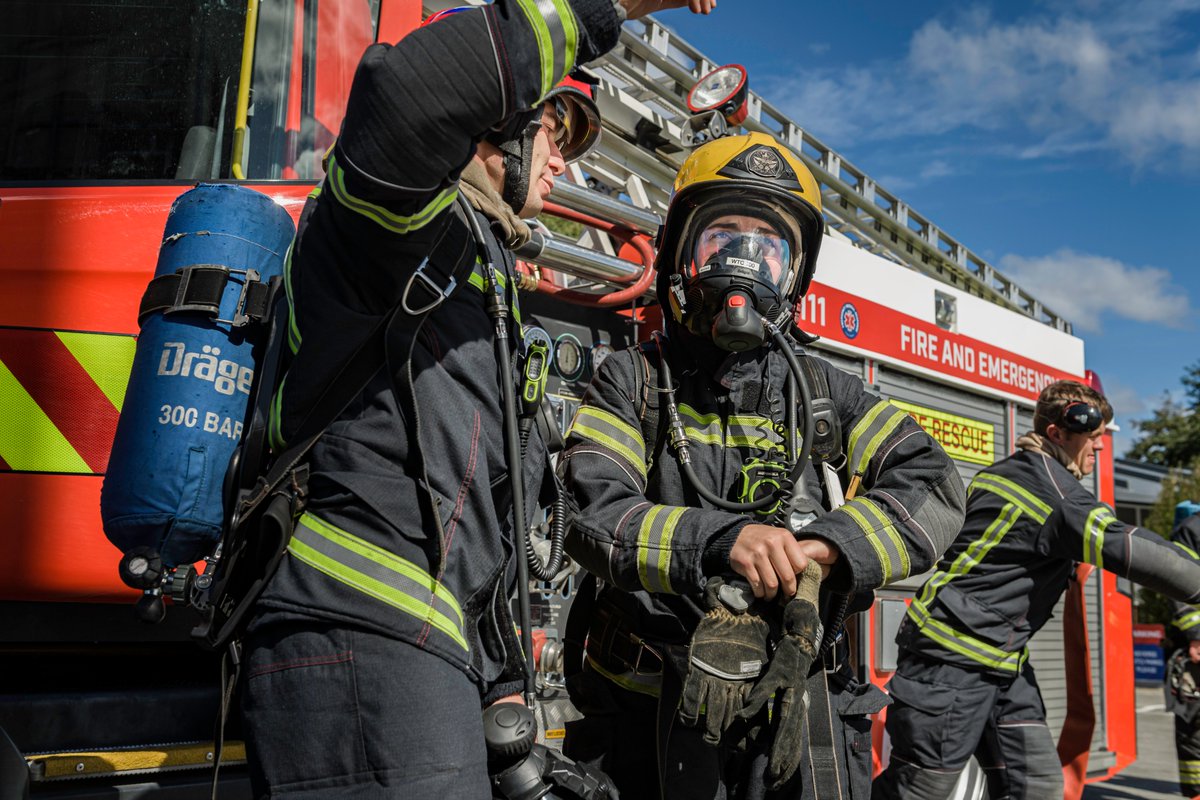 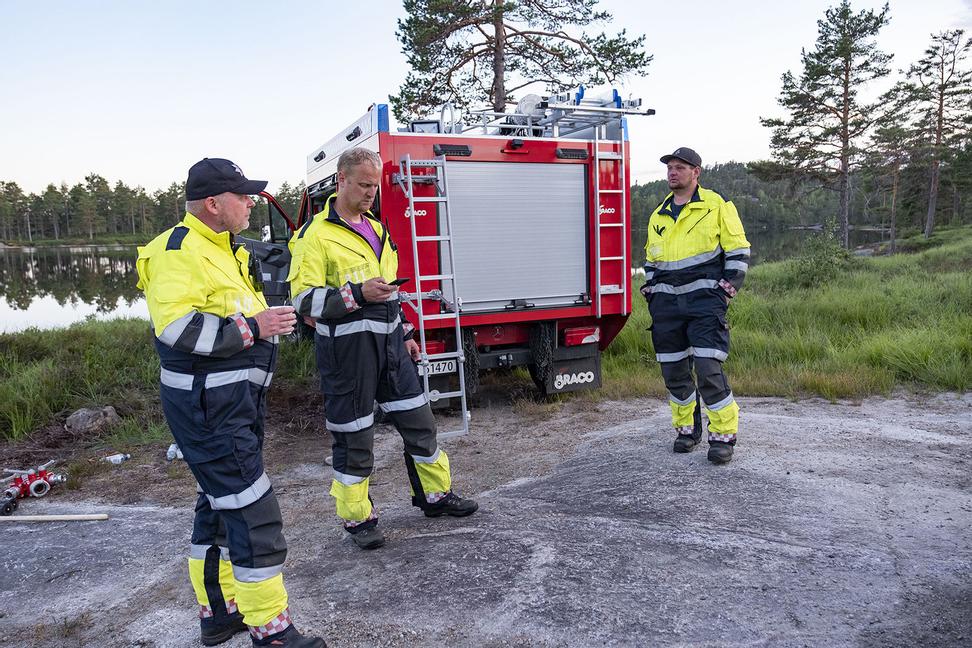 A fire constable has an average salary of 400,ooo kroner annually.