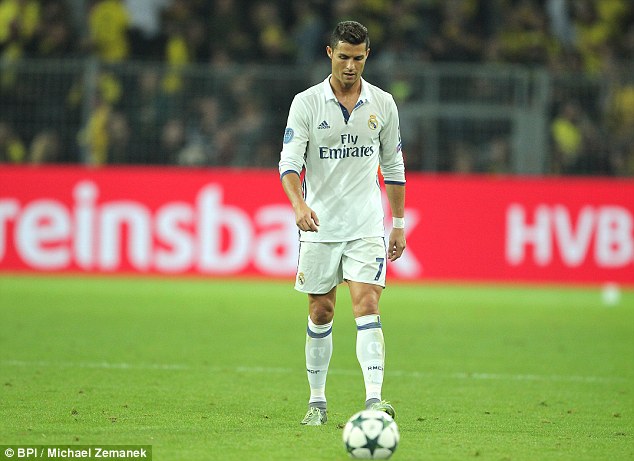 Cristiano Ronaldo’s £15 million private crashed while trying to land in Barcelona. Luckily, the Real Madrid star was not on board at the time of the incident. 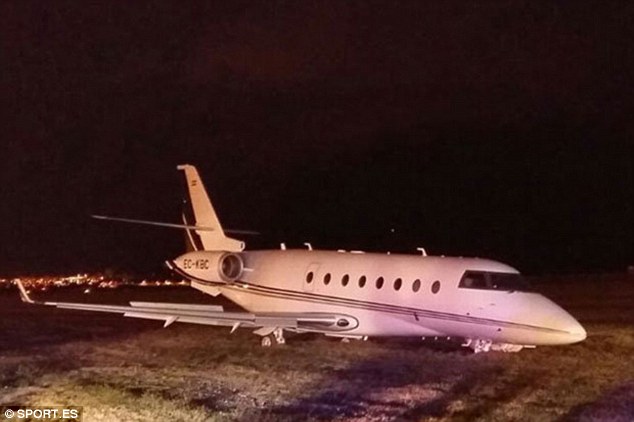 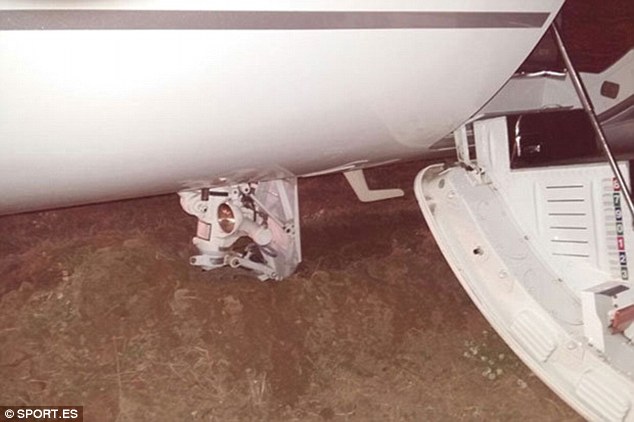 Reports say that the plane’s landing gear broke on impact while trying to land at the El Prat airport. No one in the plane was seriously hurt and the pilot got treated for minor injuries. 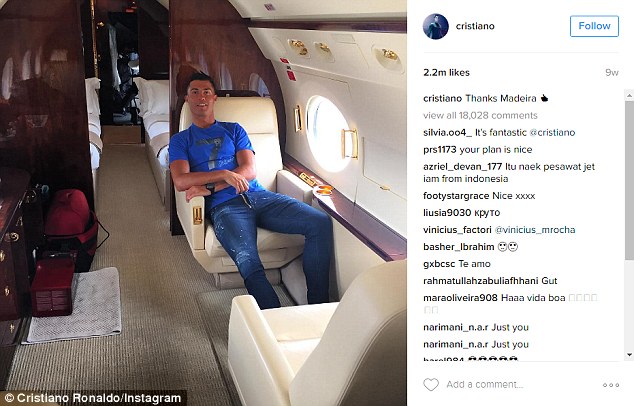 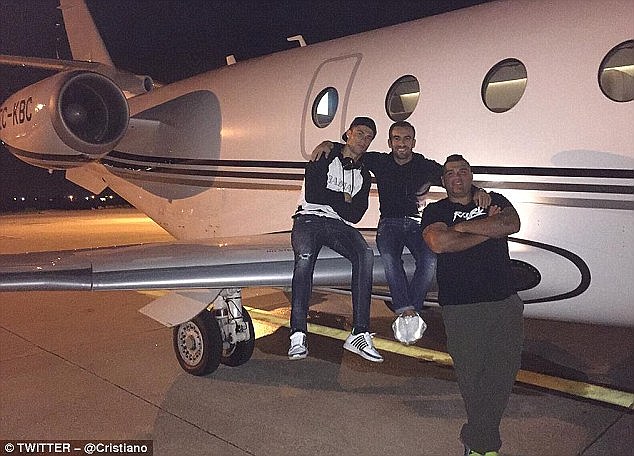 It was a Gulfstream G200 and it had been rented out to a private client since Cristiano was not using it. None of CR7’s family or friends were in the plane, just clients not related to him.