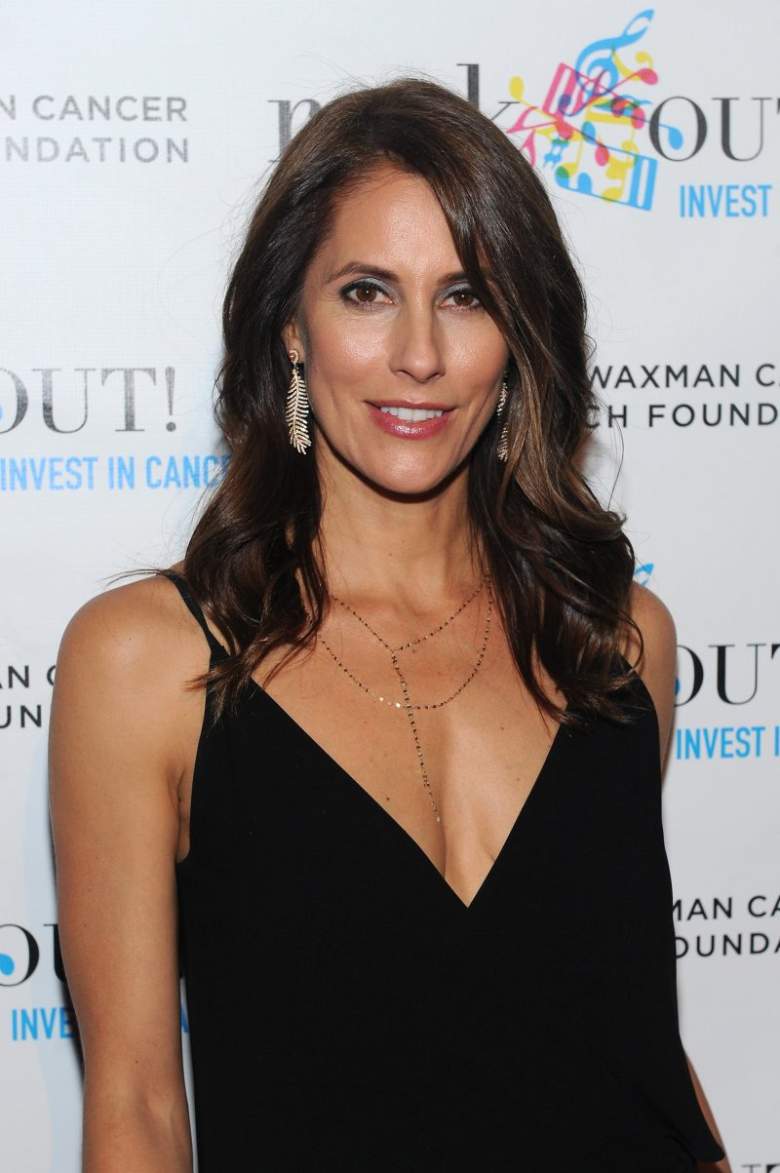 Cristina is a writer and founder of The Purist. She was born on 12th January 1970 in New York. Her parents are Greeven and Regina. She studied at Cornell University. She has a sister by the name Andrea. No information is available about her early life.

Cristina is married to Chris Cuomo, an American television journalist and attorney. They got married on 24th November 2001. They held their wedding at Sacred Heart of Jesus and Mary Catholic Church in Southampton, New York. She has three children Bella Cuomo, Carolina Regina Cuomo and Mario Cuomo. 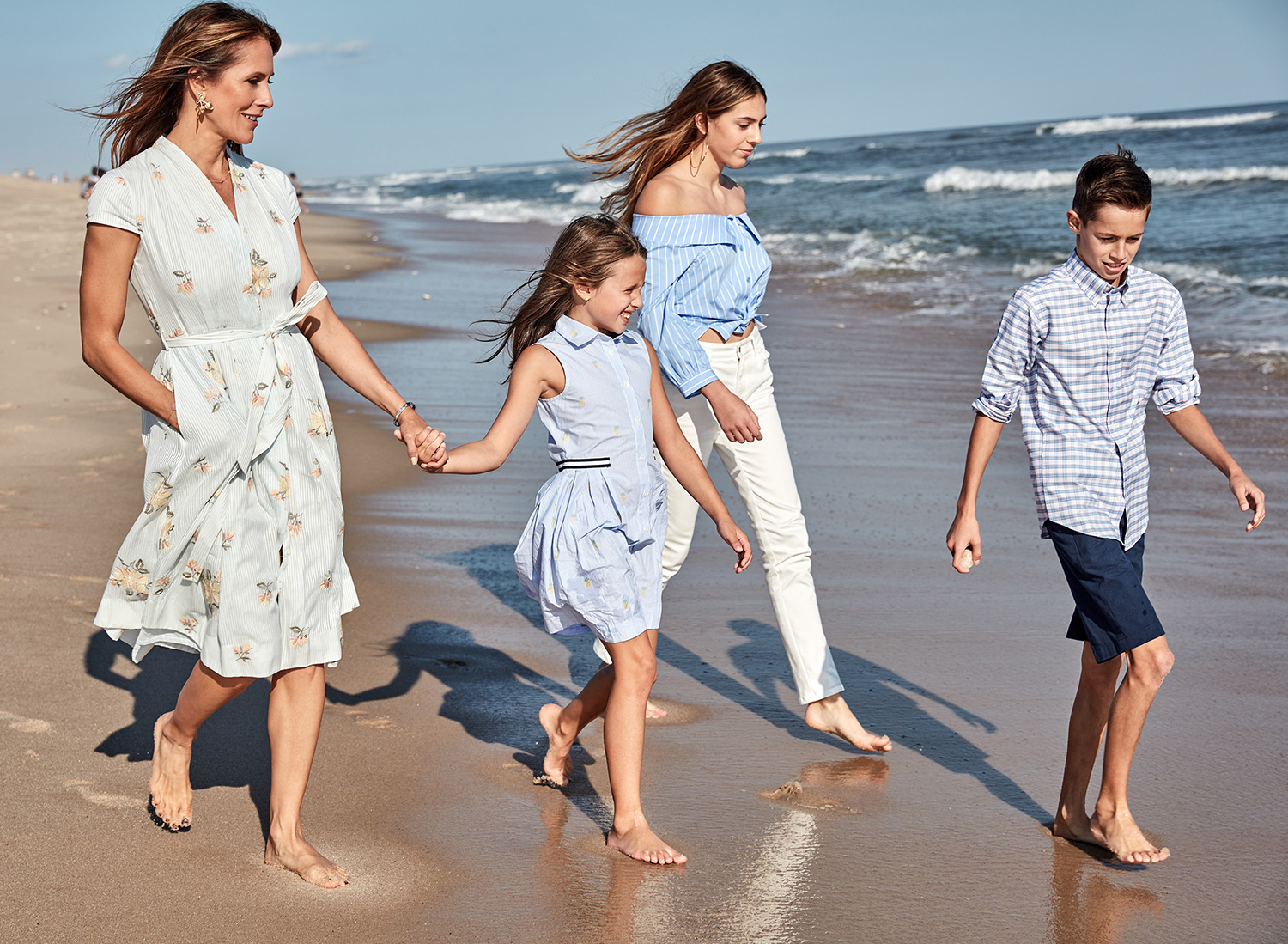 Cristina is the founder and editorial director of East End of Long Island’s Hamptons Purist magazine. It was launched in 2017.  She started as a writer after graduating from Cornell. She owns a website called The Purist.

In 2001 she collaborated with Jason Binn in the launch of Niche Media LLC publication. She worked on Gotham and Hampton magazines. While at Niche she also worked at Marketing, advertising and editorial branding. At that time she was the vice chairman. She then worked as a publisher, founder and editor in chief for Manhattan File magazine.