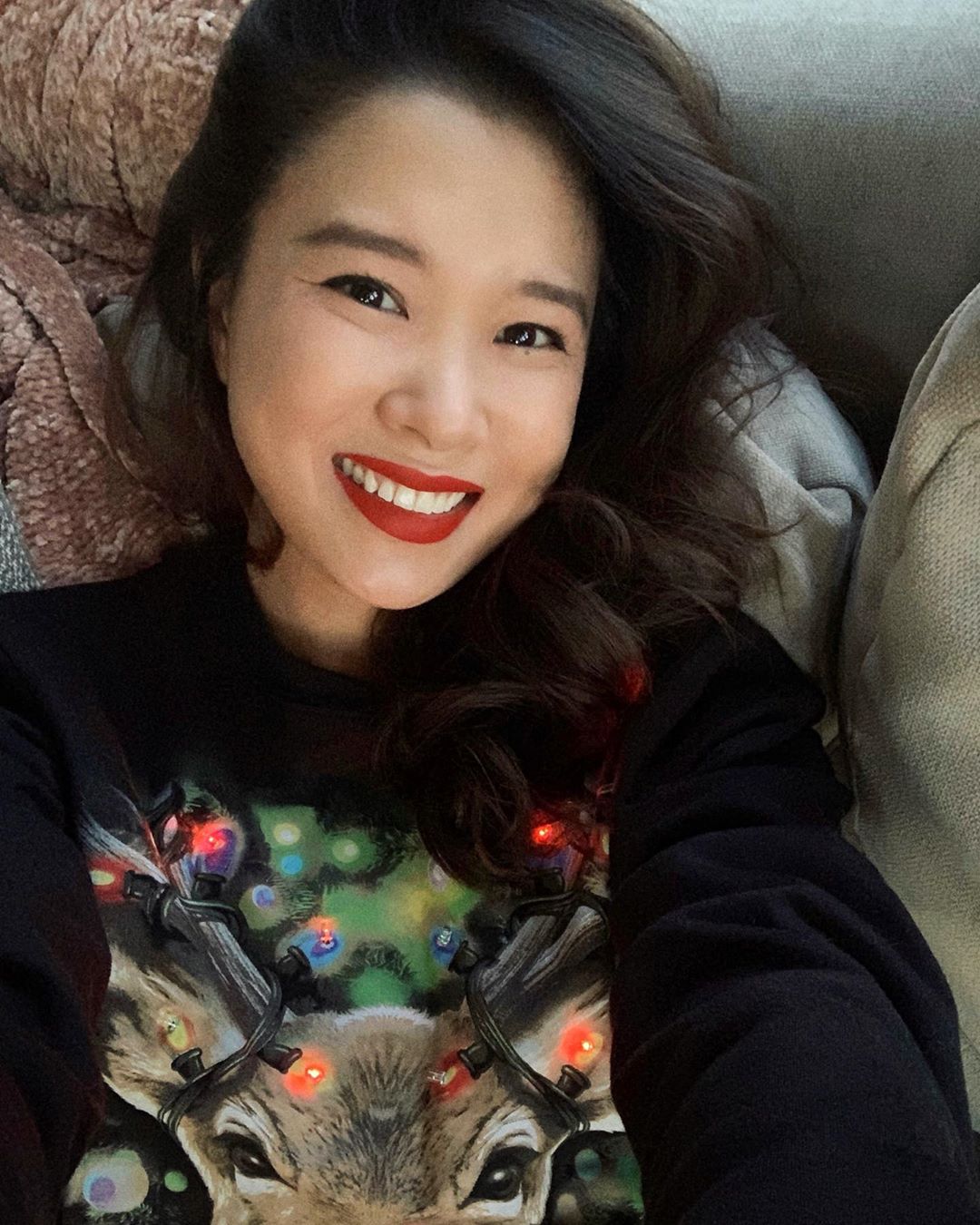 Darah Trang is a Canadian lady whose fame is mainly attributed to her marriage to Hollywood actor Anson Mount. He is known for his television roles as fictional character Cullen Bohannon in the AMC western drama series Hell On Wheels, the Marvel Comics superhero Black Bolt in Marvel’s Inhumans and Captain Christopher Pike in Star Trek: Discovery.

Darah was born in the town of St Paul in Alberta, Canada. She studied art at the Alberta College of Art and Design then moved to the School of Visual Arts in New York City where she obtained a BFA.

Anson and Darah met and started dating back in 2011. They dated for close to six years then got engaged on 8th June 2017. They got married a few months later on 20th February 2018. 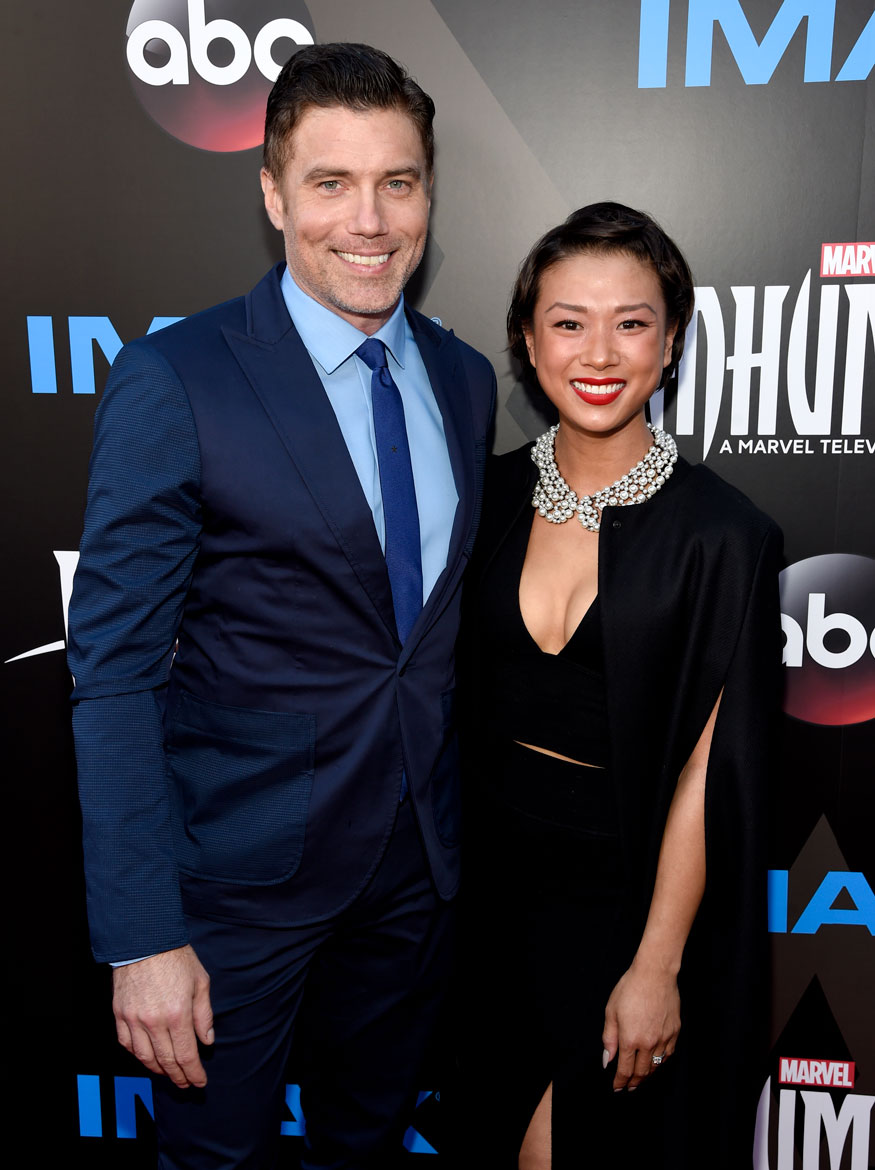 In her early years as a young adult, Trang worked as a finance officer for a number of Canadian companies. She then started her career at Academy Group of Companies, a pipe fabrication company, where she worked for five years from 2008 – 2013. She then moved to LaPraire Crane and Northland Fleet to work in the finance department. Afterwards she left the job to pursue her passion in photography in the United States where she worked with fashion agencies, wedding ceremonies and others.