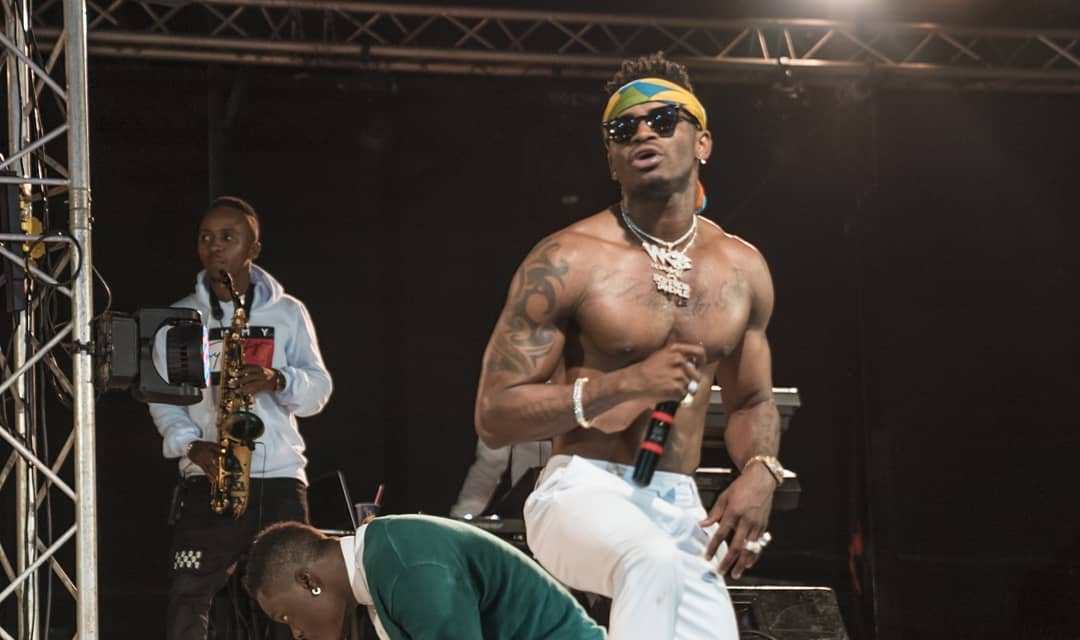 Diamond Platnumz is the biggest name in the music industry in East Africa and this can be seen from the millions of views her gets on his own songs or the songs he features in. He makes the bulk of his money though doing shows all over the world such as the United States and many others in Europe.

Diamond gets paid an average of Ksh7 million per show and he does multiple shows each year. Apart from that, he makes money through sponsorship deals from companies like Danube, Belaire Rose, Vodafone etc. He has other products in his name such as Diamond Karanga and Chibu perfume. 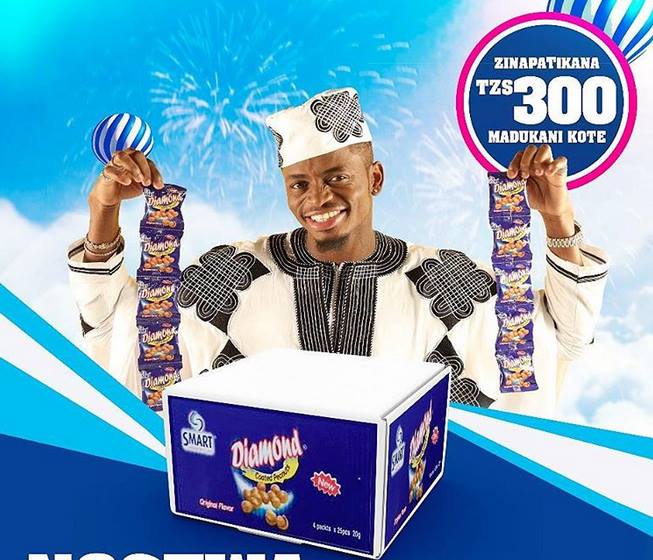 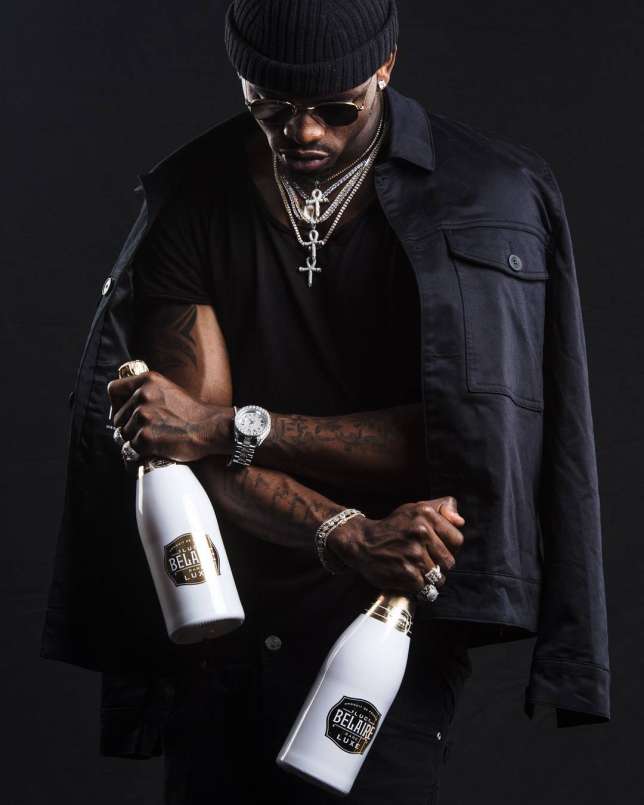 These different streams of income have made Diamond to be able to purchase a number of luxury items. He flaunted some of the cars he owns and put the caption: BABIES BEHIND ME!!! #WCB4LIFE 🔥 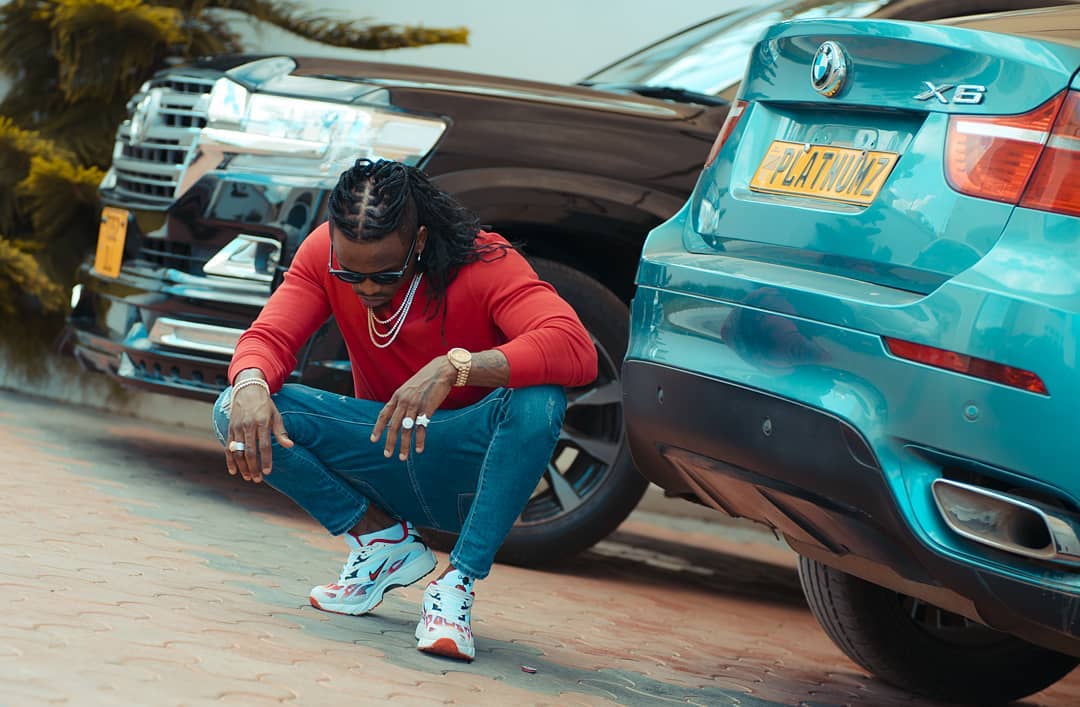