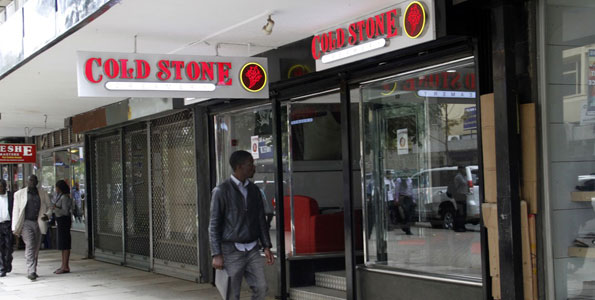 Another famous American fast food chain is going to set foot in Nairobi. In fact two of them, Domino’s Pizza and Cold Stone Creamery. The two are  planning to open 16 outlets in Kenya within the next two years and this will cost around Sh445 million. The locations will be areas frequented by middle class people. 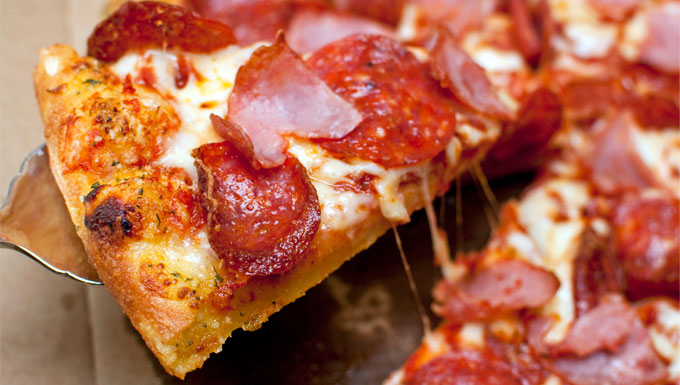