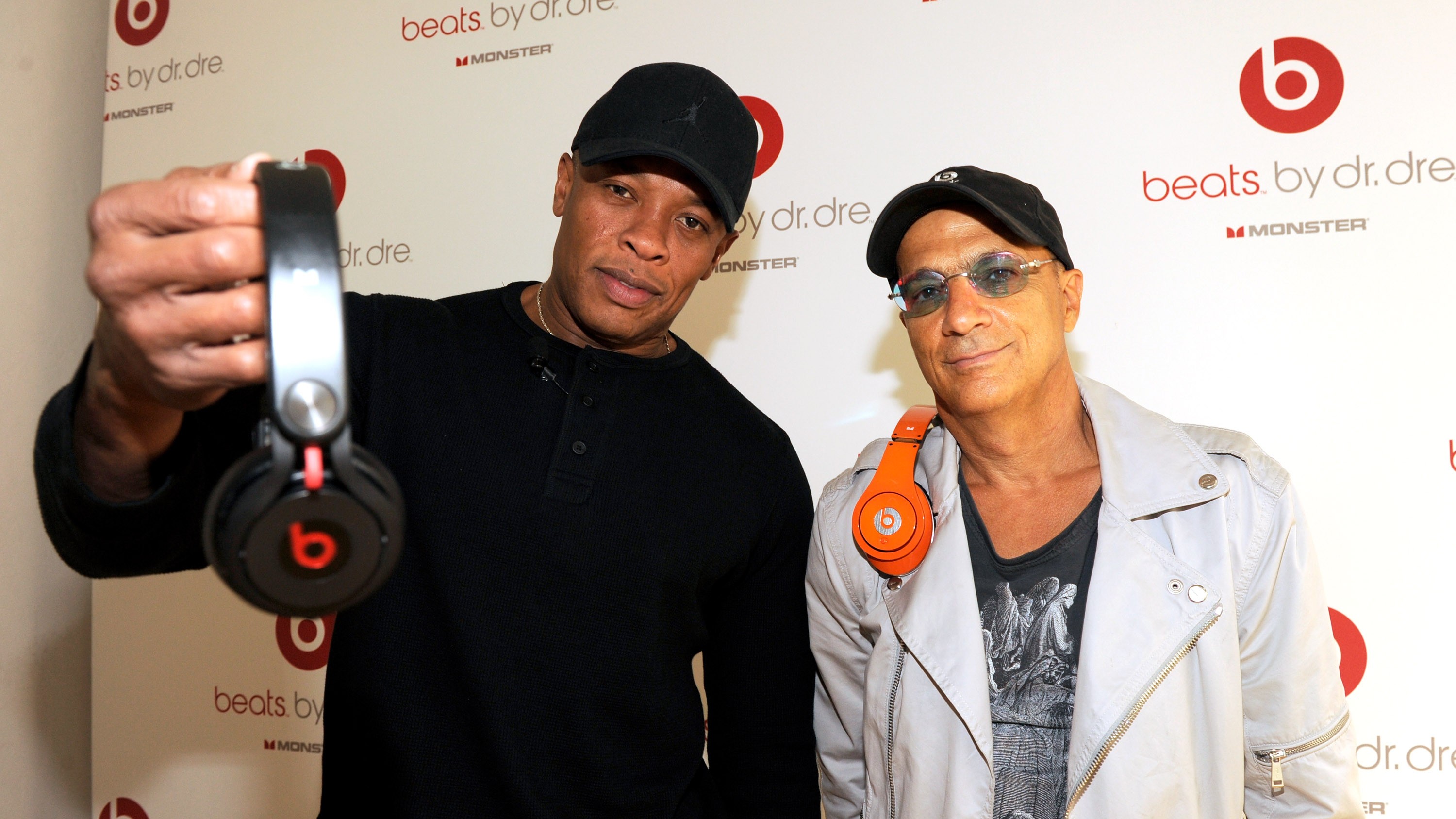 Beats Electronics makes a variety of audio products such as their famous Beat By Dre headphones and various earphones. The company also recently launched a streaming music service called Beats Music. Record producer Jimmy Iovine and rapper Dr Dre are the men behind the forming of the company.

HTC used to own 50.1% stake in Beat Electronics for $300 million back in 2011 but Beats bought the stake back for $415 million. If Apple buy the company for $3.2 billion, Beats will have tripled its value. Dr Dre currently has a net worth of $550 million just behind number 1, Diddy, with $700 million. If the deal goes through, he would easily get to the top of Forbes wealthiest hiphop artists.