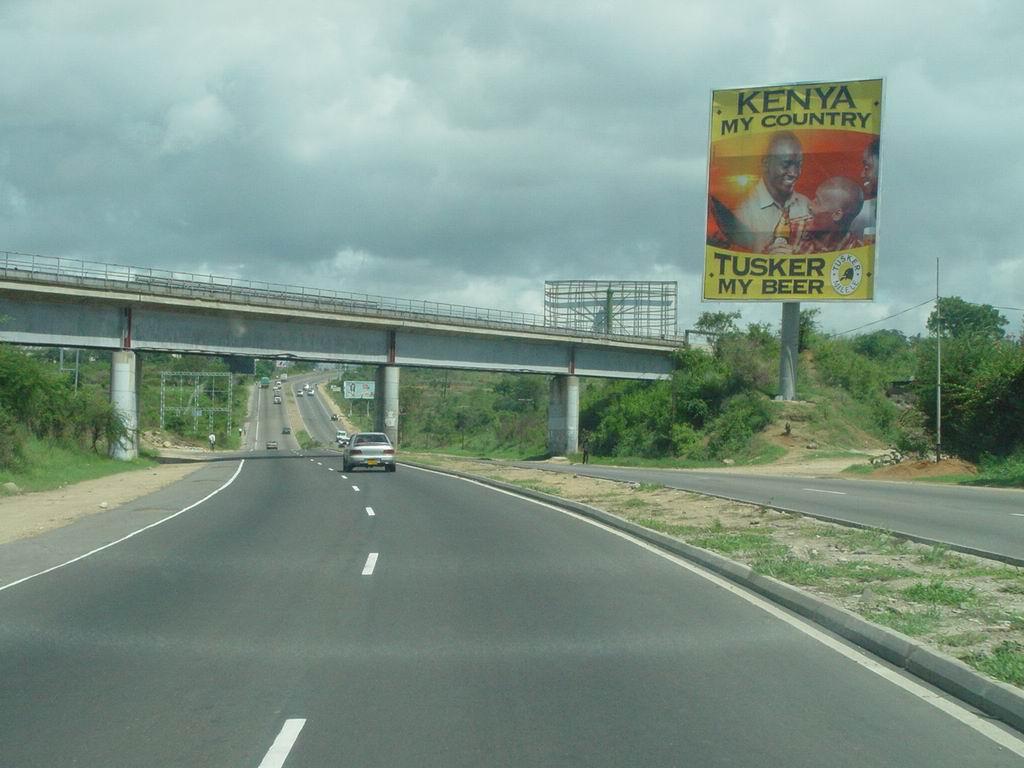 A sh5.9 billion project has been unveiled  that will see five major roads in Nairobi turned dual carriage. Cycling paths will also be built and more lanes will be added on junctions of 61 city roads.

A grant of sh3.4 billion will be provided by The European Union while Treasury will provide around sh1.5 billion.

According to a study, Kenya loses sh50 million per day due to traffic jams with the average speed of traffic dropping due to increasing congestion on our roads.

Last year, Nairobi’s Outer Ring road got a financing of sh10.3 billion for the upgrading of the road.