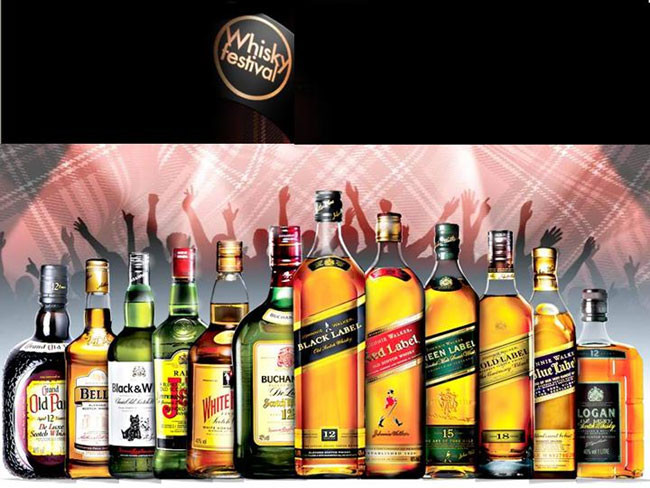 East African Breweries reported a 40% rise in after tax profit standing at Ksh9.57 billion for the year ended June. Revenue for the company went up from Ksh60.75 billion to Ksh64.42 billion which is a 6% rise.

It’s Kenya division had a revenue growth of just 3% mainly because of of high prices after the increase in excise tax in the Senator Keg. Tanzania’s revenue rose by 2% while Uganda’s was up by just 7%.  Export business to other countries grew by 60%. Kenya contributes 61%, Uganda 18% and Tanzania 11%.

Tusker’s net sales grew by 3%, Senator sales dropped by 16% and Guinness net sales doubled thanks to a successful campaign. There was great performance by Johnnie Walker and Smirnoff thanks to the Smirnoff Ice Double Black and Guarana.