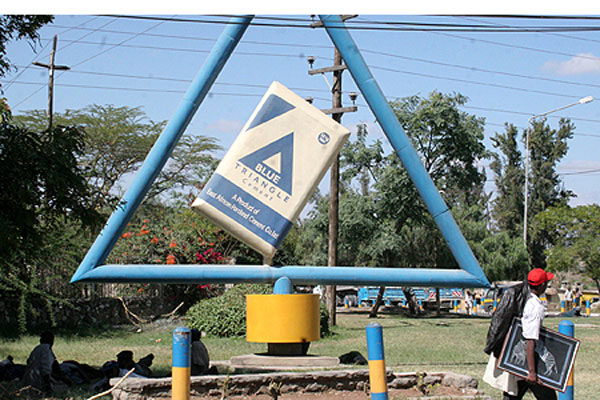 Cement make East African Portland Cement Company recorded a loss of Ksh528.8 million for the half year ended December 2015. This is a bigger loss as compared to Ksh67.8 million the previous year.

Revenue from the company grew from Ksh4.1 billion to Ksh4.6 billion. Major expansion in the real estate industry and increased infrastructure projects is what the company is baking on for better results. The cement industry in Kenya is very competitive with a large number of players.

Finance costs went up by 50% to Ksh279.7 million due to financing of a third cement packaging line. Foreign exchange losses stood at Ksh187.6 million as compared to ksh233 million the previous year. This is due to the weakening of the shilling against the dollar.