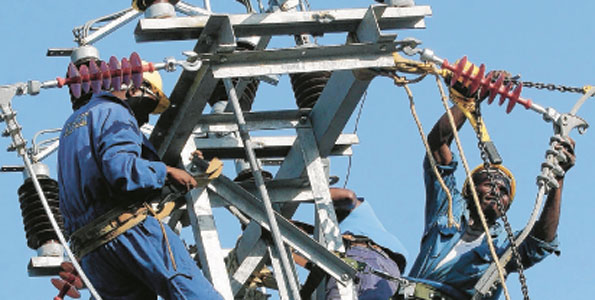 A survey was conducted by Kenya National Bureau of Statistics recently to find out just how many homes in Kenya have access to electricity. The government has been involved in a massive project to get more Kenyans connected to power and they started out by ensuring all or majority of the public primary schools in Kenya have access to electricity. Most Kenyans live near a primary school so it will be cheaper to get a connection and expand the grid.

Out of the 10,168,139 households in Kenya only 3,236,987 have access to electricity. This is around a 37% electricity penetration in Kenya. Counties such as Turkana, Tana River, Mandera and West Pokot have the lowest number of households connected to electricity.  In Turkana its 2%, Tana River 3% and Mandera 2.8%.  Other counties are Migori, Narok, Homa Bay and Sumburu (all 6%); Kitui (8%), Wajir and Bomet (7%); Kakamega and Marsabit (9%).

Due to government subsidies it costs around Ksh35,000 to install power to homes unlike the usual Ksh70,000.