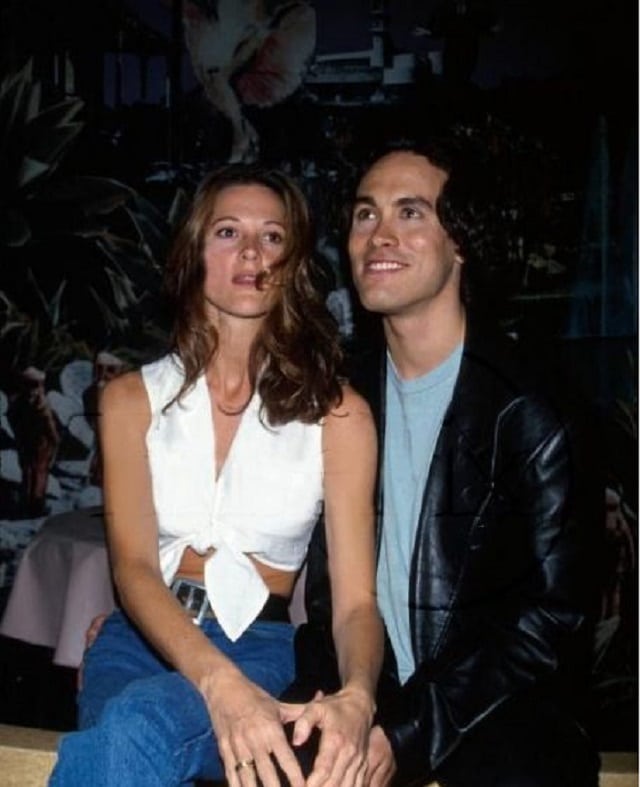 Eliza Hutton is an American lady who is famous for being the fiancee to the late American actor and martial artist Brandon Lee. Brandon passed away back in 1993 just before their wedding. He was the son to the legendary actor Bruce Lee.

Eliza was born and raised in Kansas City, Missouri. She then later moved to Los Angeles California in the 1980s when she was done with college.

The love between Eliza and Brandon blossomed back in 1990 after they met in Renny Harlin’s office where Eliza worked as Renny’s assistant. They started dating shortly after and moved in together in 1991. They lived on Benedict Canyon Drive in Beverly Hills but from time to time they traveled together to promote Rapid Fire in different parts of the world. Brandon ended up proposing in Venice, Italy. They lived with their two rescue cats named Kato and Mushroom.

The couple had planned to get married on April 17, 1993 in Ensenada, Mexico. However, this didn’t come to fruition since Brandon got involved in an accident on March 31, 1993. Eliza flew from California to North Carolina to be by his bedside. He was pronounced dead later that day.

10 years after Brandon’s death, Eliza got married and had a daughter. However, she later got divorced. 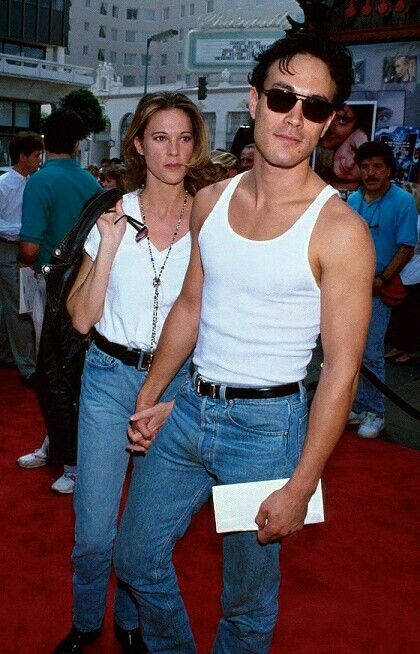 Currently, Eliza is based in Los Angeles. She has been involved in volunteer work for child welfare.