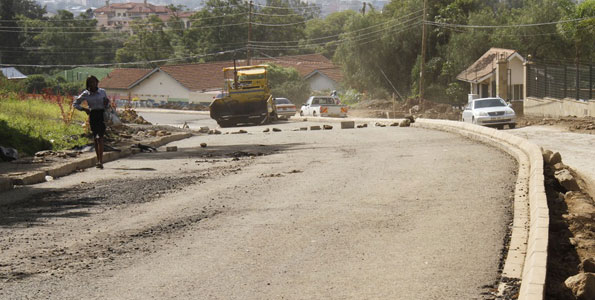 The most expensive pieces of land are definitely located in Nairobi due to it being the capital city of Kenya. The asking prices of these pieces of land will shock you. A 2.25 acre piece of land off State House Road has a price tag of sh1.2 billion. That is around sh533 million per every acre.

Knigh Frank, a property management firm, was able to sell a 9 acre piece of land in Kabete was sold for sh725 million. Most buyers were getting the lands then putting up large storey buildings which can be used to rent out office space. This is basically long term investments.